Saying 'No' to a Patient Can Be Done out of Compassion 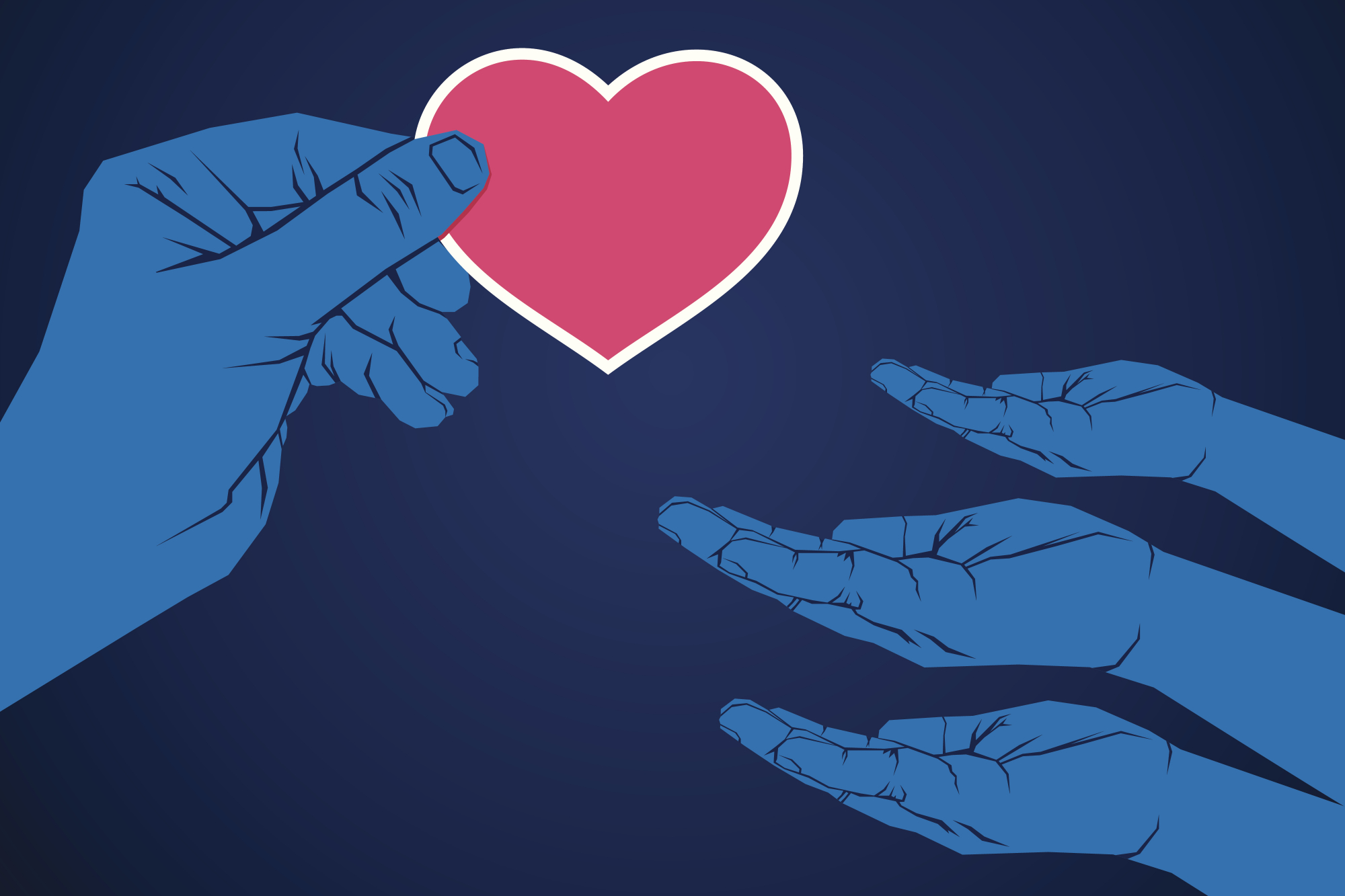 If you are a medical provider in the United States, you have heard the familiar narrative. America has the world’s most expensive health care yet produces underwhelming outcomes compared to other countries (many of which have far fewer resources). A shift toward value-based reimbursement and a focus on quality over quantity has incentivized clinicians to reduce utilization of high cost, low yield tests and treatments. Cross-disciplinary initiatives have attempted to identify such measures and educate doctors on their appropriate use in an attempt to eliminate wasted money and resources.

The over-prescribing of antibiotics for viral infections and other non-indicated situations has long been touted as a practice both ineffective and harmful with the potential to breed drug-resistant organisms, put patients at risk of allergic reaction, and lead to clostridium difficile infections. Other tests and procedures such as knee arthroscopy for degenerative meniscus tears, oxygen therapy for moderate COPD, and treatment of early stage prostate cancer have been highlighted for their overuse and marginal clinical benefit according to a 2018 study published in JAMA Internal Medicine. The American Board of Internal Medicine initiated the “Choosing Wisely” campaign to facilitate discussions between patients and clinicians regarding appropriate care choices. If studies have shown that these treatments are unnecessary, low-yield, and expensive, why do doctors continue to employ them?

Several theories have been put forth as the why the medical establishment has such a hard time abandoning conventional tests and treatments whose appropriateness has long been called into question. Among them are deficient fund of knowledge (not being aware of the latest research), greed (perpetuated by a fee-for-service system that favors overtreatment), and over-confidence (believing that one’s own clinical judgement is superior to evidence-based practices). These factors cast doctors in a negative light. They speak to shortcomings in the way physicians practice medicine that leave us open to criticism and skepticism. But what if there was another, equally-important factor at play? A factor not obvious to those outside the doctor-patient relationship? One not rooted in nefarious or harmful motives like greed or ignorance, but rather the opposite: an attempt to show compassion?

Saying no to a patient can be one of the most difficult decisions faced by a physician in the course of an otherwise routine day. No matter how strong the clinical evidence or clear-cut the treatment algorithm may seem outside the clinical setting, the intimacy of an exam room, face-to-face with a suffering patient, introduces another element to the decision-making tree. For a parent desperately in search of relief for their sick child, an active patient limited by mechanical knee pain, or a manual laborer struggling with back pain, “no” can seem cruel and uncompassionate. Patients come to doctors seeking answers, treatment, and relief. On the macro level, antibiotics for viral URIs, knee arthroscopy for degenerative meniscal tears, and MRIs for non-focal back pain are low-yield, expensive, and potentially harmful interventions. We all feel a sense of responsibility for improving resource utilization, reducing waste, and practicing evidence-based medicine. And while saying “yes” to these treatments ultimately may be a disservice to the patient, population, and system as a whole, there is an immediacy to office visits that biases our decision-making.

The truth is, patients may care little for what the literature says. A 20–30% chance of improvement in knee pain, the small possibility of a bacterial infection susceptible to antibiotics, the MRI that might reveal a more significant cause of lumbar pain can all seem like a life raft to a patient frustrated and in pain. As physicians, we know anecdotally that these treatments can work and may be indicated. The willingness to say yes is in these cases is often born out of a desire to show compassion, to practice with the heart rather than the head. And now more than ever, additional factors are transforming the doctor-patient relationship and impacting how decisions are made.

The shift towards consumerism and patient satisfaction scores may create a paradox that clashes with the need to deliver more cost-effective, high-yield, evidence-based care. Saying “no” may become harder as the doctor-patient relationship transforms into the customer-service provider interaction. After all, the customer is always right. The introduction of artificial intelligence, deep learning, and digital treatment algorithms adds an additional wrinkle to the equation. While a computer may determine that antibiotics are unnecessary or that a lumbar MRI is not indicated, it will fall to the doctor to explain the rationale, answer questions, and address the patient’s disappointment and frustration.

To further complicate matters, medicine remains an art and not a science. While the aforementioned examples represent relatively clear-cut situations where saying no is clinically justified, other situations may be less obvious. Denying surgery to smokers, the morbidly obese, and chronic narcotic users remain areas of controversy in the field of joint replacement. The shift from fee-for-service to pay-for-performance models means the pressure to say no will increase (though the ability to do is not likely to get any easier). The decision to offer surgery may be driven by a desire to relieve pain, but responsibility for the risks of operating on complicated patients is increasingly shifting to the surgeon. Delaying surgery to optimize patients and reduce the risk of complications and poor outcomes can be a way of saying “not yet,” but to many of these patients it still feels like saying “no.” Patients often don’t fully understand the reasons behind these decisions and often view them as a lack of empathy. For doctors, the desire to help may override the pressure to withhold treatment.

The American health care system is undoubtedly in need of improved outcomes, a shift away from overutilization, and a renewed focus on cost-effective care. Saying no to patients who seek unindicated or low yield tests and treatments, while often difficult, will become increasingly necessary. At the same time, policy makers, journalists, and health care advocates outside the clinical practice of medicine must understand the complexities of the doctor-patient relationship that influence this interaction. Saying yes is often not influenced by financial gain, lack of clinical competence, or arrogance, but rather a desire to show compassion. As the doctor-patient relationship evolves, caution must be taken in fully embracing consumerism and patient satisfaction scores as a reflection of good care.

Dr. Benjamin Schwartz is a fellowship-trained joint replacement surgeon practicing on the North Shore of Massachusetts. He enjoys working out, taking road trips with his family, and cooking. He is a paid surgeon consultant for Medacta USA, a manufacturer of orthopedic implants and devices. He serves on the Editorial Board of the Journal of Arthroplasty and is a member of the AAHKS Practice Management Committee. Dr. Schwartz is a 2019-2020 Doximity Fellow.

My ACG 2019: The City, the Science, the Sisterhood