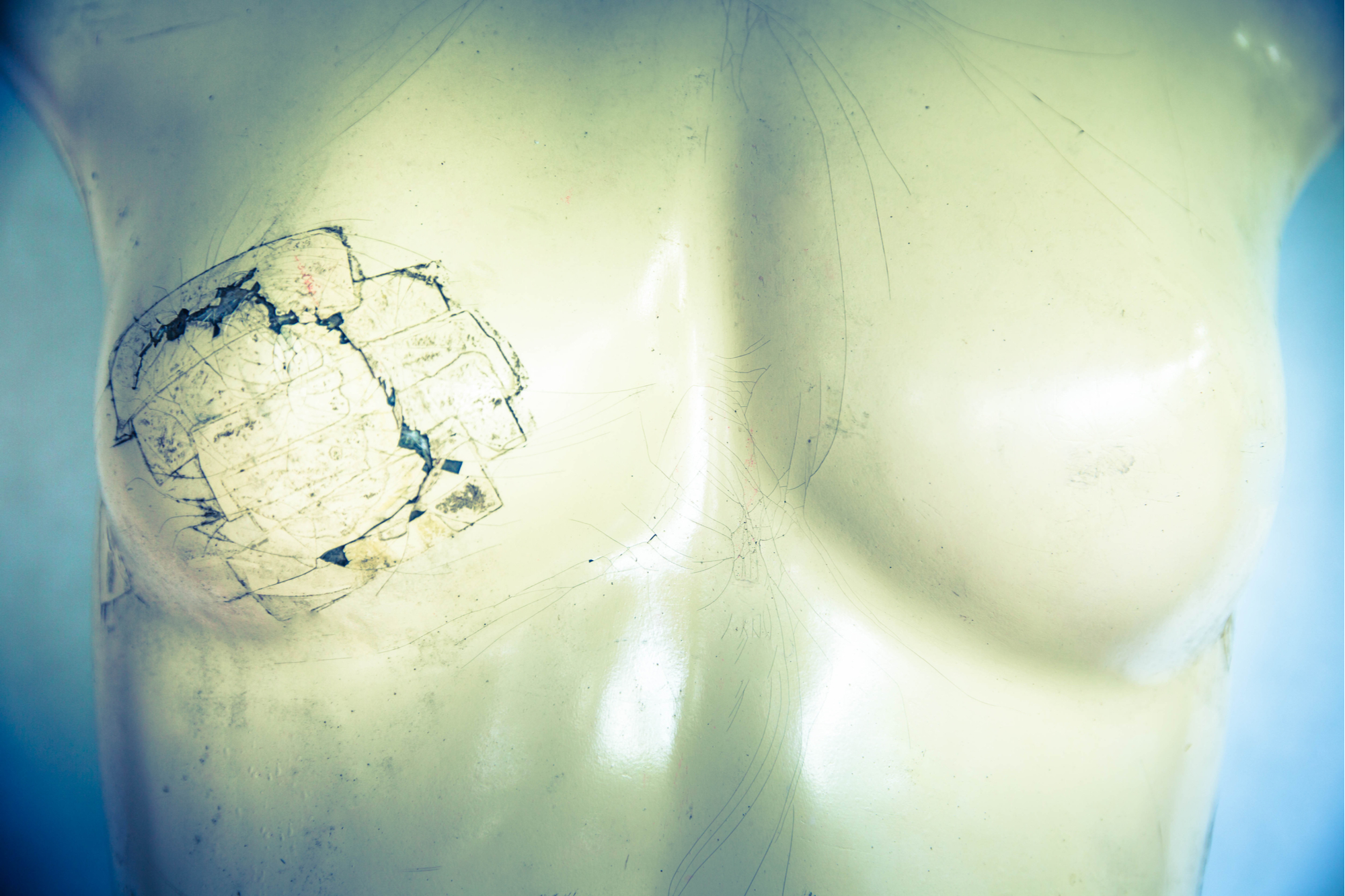 The main takeaway of SABCS: treatment that focuses on less collateral damage of the patient.

Dr. Eli Avisar, a Professor of Surgery at the University of Miami School of Medicine, specializes in breast cancer, and felt that the general concept championed at the meeting was “less is more.”

“We have been seeing a ‘de-escalation’ — we have taken this term from the medical oncology, talking about the de-escalation of chemotherapy and other things. But even in surgery, we’ve seen a reduction of the surgery, going from mastectomies to lumpectomy, from axillary dissection to Sentinel lymph node biopsies,” Dr. Avisar explains. “From that standpoint, I think that radiation is going to do the same idea. We've seen some studies talking about partial breast radiation as opposed to whole breast.”

In addition to less is more, Dr. Avisar was also impressed with a session that confirmed core biopsies after chemotherapy are not at a point where it’s accurate enough to indicate that the disease has subsided.

“'Can you just rely on core biopsies and avoid surgery?' is an interesting idea by itself, although three separate studies — one after the other — have shown that it is really not prime time for that yet. And it may not ever going to be the right thing to do, at least with the current imaging studies we have. Because basically, core biopsies are missing the residual cancer in a very large percentage of cases, which makes sense because there's no way of knowing where those residual cancer cells are,” Dr. Avisar says.

The three studies have shown that if you're going to remove enough samples (and large samples), Dr. Avisar says, you have better chance of finding the residual cancer but then, aren’t you essentially doing a “glorified lumpectomy”? So for now, removal of the site where the cancer was is still the standard of care.

The final piece of research that Dr. Avisar was excited about was a study that confirmed an anecdotal hypothesis of his: anti-estrogen therapy continues to work for a few years after it’s been stopped.

“We now have good evidence through a few large studies that five years of anti-estrogen therapy is not enough, because then the following five years you see a resurgence of the tumors,” he says. For that reason it’s been shown that 10 years are better than five years.

“And that does just make sense,” Dr. Avisar says, “because those anti-estrogen medications are not really killing the cancer, they are just preventing the cancer cells from growing.”

The obvious next question he says, is going to be “what happens after ten years?” Are we going to see again a resurgence of the tumors? And are we going to recommend 15 years or maybe lifelong treatment?

But Dr. Avisar thinks there might be a better alternative to indefinite treatment. He thinks there should be stoppages in the treatment: “It seems from the results just presented that the following four years from the end of treatment, there is no increase in the occurrence of cancer. It's only after four years that you start seeing differences again. So one should think of — instead of just going straight to 10 years — you should do five years, then maybe stop for four years, then again five years, then stop for four years. And that would minimize the inevitable side effects of those medications while prolonging the treatment as long as possible.”