SABCS And This Year's Implications For Older Patients 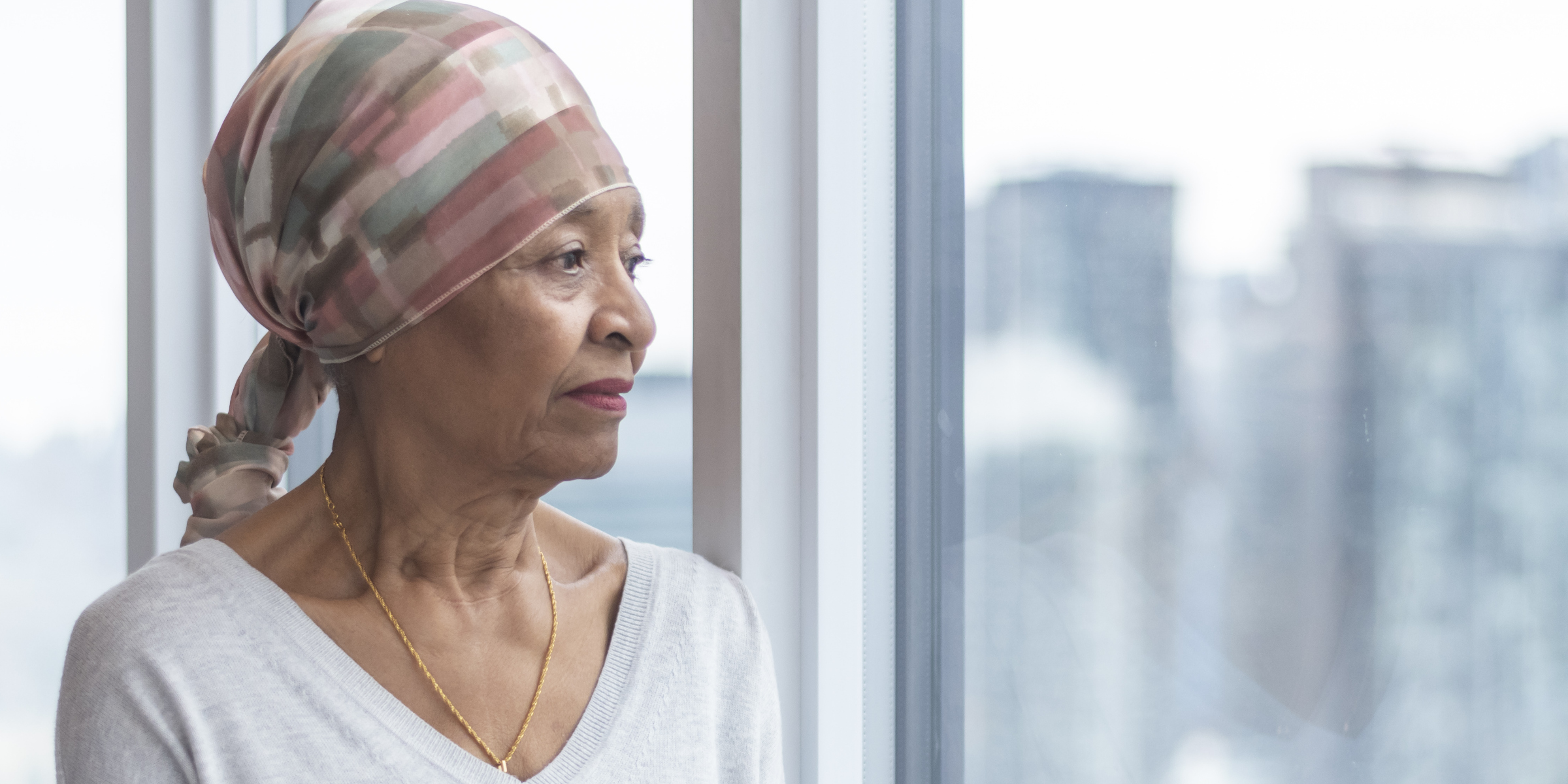 Among the high-profile oral presentations at San Antonio this year, there was little specific to older women, despite the fact that the majority of our patients with breast cancer are postmenopausal and many are age 65 and older. If anything, the need to expand evidence to include older patients in clinical trials or, alternatively, the need for clinical trials specifically for this population was emphasized. (1–3) For instance, on Wednesday morning at the first of the General Sessions, the scientific presentations were kicked off by two exciting presentations describing benefits of tucatinib (GS1-01) and margetuximab (GS1-02). The HER2CLIMB study showed that adding tucatinib, an oral tyrosine kinase inhibitor that is highly selective for the kinase domain of HER2 with minimal inhibition of EGFR, to trastuzumab and capecitabine for treatment of HER2+ metastatic breast cancer previously treated with trastuzumab, pertuzumab, and T-DM1, reduced death, progression, and brain metastases rates by about half. Unfortunately, the median age of women in this study was about 55 years and, in subgroup analysis, the benefit was not shown to be significant in women age 65 and older (probably because only 51 of the 275 participants in the trial were 65 or older). Likewise, the median age in the SOPHIA trial of chemotherapy combined with trastuzumab or margetuzimab, a monoclonal antibody similar to trastuzumab but with higher propensity to augment antibody-dependent cellular cytotoxicity and immune activation, was about 55 years. Margetuximab improved progression-free survival by about 25% compared to trastuzumab (p=0.033); the overall survival benefit of about 20% was not statistically significant (p=0.087). Subgroup analysis lacked breakdown of level of benefit by age. These ground-breaking studies will no doubt lead to the approval of new drugs to target HER2+ breast cancers, but with a lack of information about how they should be used in our older patients.

Cardiotoxicity risk increases with increasing age, for anthracyclines and for anti-HER2 therapies. This was reemphasized in a retrospective study presented by Rushton-Marovac et al (P5-14-11) from Ontario. Among 2,284 patients with HER2+ metastatic breast cancer treated with trastuzumab, cardiac events, defined as new diagnosis of heart failure, cardiomyopathy, or pulmonary edema, were more common in women age more than 60 years (OR 5.21, 95% CI 1.83-14.84, p=0.05).

There were two posters describing work to ameliorate cardiotoxicity during breast cancer treatment, one with statins and the other with beta blockers. These studies augment what is known from past work (4), but did not describe results with regard to age or preexisting heart disease or hypertension common in our older patients.

According to guidelines, it is now standard of care to omit adjuvant radiation after breast conserving surgery in women who are age 65 and older who have hormone receptor positive, lymph node negative breast cancer.

Wei and colleagues (Abstr P2-18-04) looked into this issue among a “real world” population in their patients at University of Utah.

So, what does this mean in practice? We can honestly tell our patients who are age 65 and older, who have breast cancer that is 2 cm or smaller and clinically negative nodes, who fit the eligibility criteria for the randomized prospective trials, that their survival will not be improved by adding radiation to adjuvant endocrine therapy after breast conserving surgery. If they do not take or must stop taking endocrine therapy early, however, the risk of recurrence is higher. The impact of this recurrence on survival in a “real world” setting has not yet been explored. In my practice, older women who are in good health after breast conserving surgery for T1 N0 hormone receptor positive breast cancer typically choose to proceed with radiation, particularly since the duration of adjuvant radiation is now about three weeks. After reviewing pros and cons of radiation versus endocrine therapies, they prefer the short inconvenience to the potential side effects of five years of adjuvant endocrine therapy.

4. Kimmick G, Dent S, Klem I. Risk of Cardiomyopathy in Breast Cancer: How Can We Attenuate the Risk of Heart Failure from Anthracyclines and Anti-HER2 Therapies? Current treatment options in cardiovascular medicine. 2019;21(6):30.