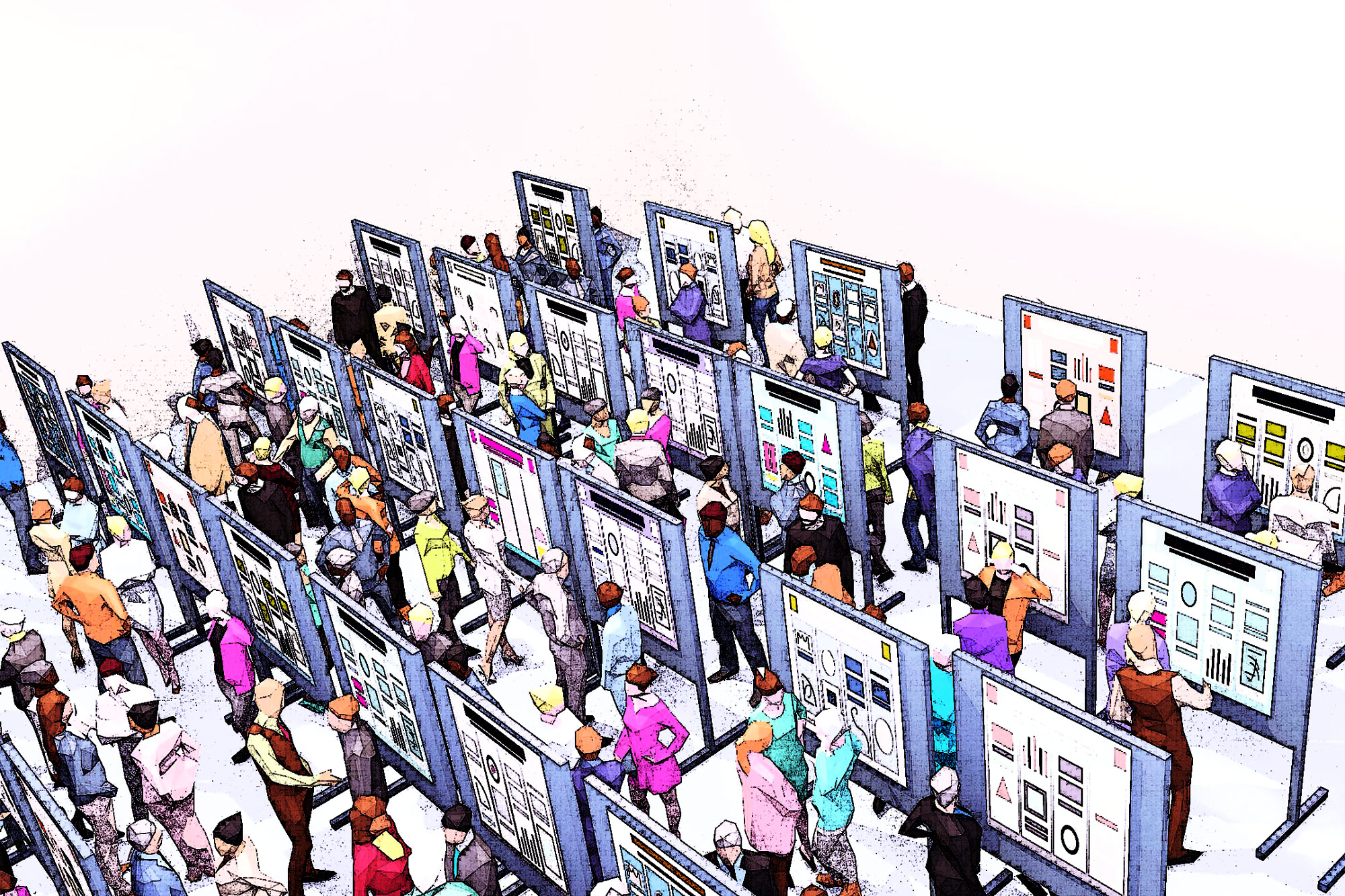 The long-awaited results of the ISCHEMIA were presented at the AHA 2019 by Principle Investigator, Dr. Judy Hochman. The ISCHEMIA Trial was designed to demonstrate if revascularization plus medical treatment was associated with better outcomes than medication treatment alone in patients with moderate to severe ischemia. Moderate to severe ischemia was documented by a variety of stress testing modalities including nuclear, echo, cardiac MRI, and ST segment analysis. Specific patients were excluded: those with left ventricular ejection fraction (LVEF) <35%, recent myocardial infarction (MI), severely limiting angina, and/or New York Heart Failure Class III or IV. In addition, all patients were blindly screened with CTA to exclude patients with Left Main more than 50%. Overall 5,179 patients were randomized with a mean age of 64 years, 23% females, and 41% with diabetes.

At a median follow up of 3.3 years the composite endpoint of CV death, MI, hospitalization for unstable angina, hospitalization for heart failure, or resuscitated cardiac arrest, there was no difference for the two treatment groups (invasive group 13.3%, medical group 15.5%, P = 0.34). Importantly, the results were consistent across all endpoints, because a late (pre-specified, if needed) expansion of the composite endpoint did not affect the results. Overall mortality was low (under approximately 6.5% in each group) as were other endpoints, suggesting favorable benefits of medical management which in the trial was adequate but certainly not “optimal.”

Importantly, in a separate presentation by Dr. John Spertus, symptomatic patients did show a symptomatic benefit for the revascularization strategy (50% angina-free) persistent over the length of the study compared to medical management (only 20% angina free). This favorable symptomatic finding contrasts the results of the COURAGE Trial, in which the invasive strategy symptomatic benefits of angina relief eroded after one year.

A separate study of patients with renal insufficiency showed no benefit from a revascularization strategy in this high-risk population.

Several important caveats remain unanswered. The MI risk was about 2% higher for invasive treatment in the first six months of follow-up, principally due to procedure related infarcts. After six months, the curves crossed, and continued diverging in favor of the invasive strategy over ensuing follow-up with about 2% less spontaneous myocardial infarctions. Overall, there was equipoise in total MI risk but an important question is whether the curves will continue to separate over time, favoring a lower new MI risk for the revascularization strategy. Likewise, longer follow-up of overall trial results is important to see the late stability of each strategy. Factors which could be important include crossover from medical to an invasive strategy, which is reported to have occurred in 23% of medically treated patients in the current median three years of follow-up. The investigators plan to request additional NIH funding for 10-year follow-up which would be an excellent investment to truly understand the impact over a longer time, given that ischemic management is long term.

From a clinical perspective, this trial raises important questions regarding patient management. How to evaluate patients with chest pain in whom the physician suspects angina. To me, stress testing remains important to confirm if symptoms are of ischemic origin, as well as for assessing the extent of functional limitation a patient demonstrates to his ischemia. While CTA can be used to evaluate LM disease and presence of disease, it lacks a functional perspective. Thus, much debate will ensue in regards to the need for diagnostic stress testing and the role of CTA in assessing extent and severity of coronary artery disease. However, given that the trial excluded a number of high risk categories, particularly low LVEF, class III or VI heart failure and LM disease, and recent MI, it is imperative for practitioners not to adopt a strategy of only evaluating if a patient is highly symptomatic. Such an approach could potentially disadvantage high-risk patients with few symptoms but who, based on other studies, are high-risk and likely could benefit from an earlier, revascularization strategy. Thus, the ISCHEMIA Trial has provided an important baseline for continued analysis and hopefully longer-term understanding of the optimal management of moderate and severe ischemia in the described patient population.

Read What Doctors Think About the Updated Physician Pledge

What Doctors Think About the Updated Physician Pledge

Oct 27, 2017 Link to What Doctors Think About the Updated Physician Pledge

Read What I Wish I Knew Before Medical School

What I Wish I Knew Before Medical School

Read The Doctor Is In, the Patients Are Not

The Doctor Is In, the Patients Are Not