Probiotic Use May Not Be Universally Beneficial for All SIBO Cases 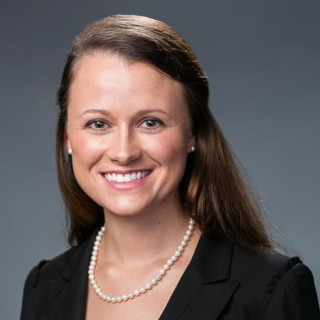 Probiotics are often regarded as beneficial or at least neutral in the prevention or treatment of a variety of gastrointestinal conditions. It has been proposed that patients with small intestinal bacterial overgrowth (SIBO), which presents with symptoms including abdominal pain, bloating, gas, diarrhea, and/or constipation, may also benefit from probiotics.

We presented our retrospective study at the American College of Gastroenterology Annual Meeting (ACG 2018) to examine the association between probiotic use and diagnosis of SIBO via a lactulose breath test (LBT), the most widely used method for the diagnosis of SIBO. This test involves ingestion of a non-absorbable sugar (lactulose) followed by measurement of exhaled gases (hydrogen and methane), which are produced by bacterial fermentation of the ingested lactulose. Early, elevated levels of exhaled hydrogen and/or methane are diagnostic of SIBO.

In our study, we examined patients with symptoms suggestive of SIBO who underwent an LBT to formally evaluate for SIBO. About one-third of these patients were already on probiotics at the time of the LBT. We found that probiotic use was significantly associated with a positive LBT for SIBO, specifically a methane-positive LBT (but not hydrogen-positive LBT). This association remained significant even after controlling for other factors that modulate the risk of SIBO.

Our study highlights the importance of judicial use of probiotics and the role of LBT when evaluating patients with symptoms suggestive of SIBO or irritable bowel syndrome (IBS). Probiotics may need to be avoided in patients with symptoms more commonly associated with methanogenic SIBO (i.e. constipation-predominant) or those with methane-positive LBT. We look forward to prospective studies to further elucidate the effect of probiotics on the risk of methanogenic SIBO.

Dr. Emily Mitten is an Internal Medicine resident at Brigham and Women’s Hospital in Boston, MA.