Preparing for Disease in the Era of Climate Change 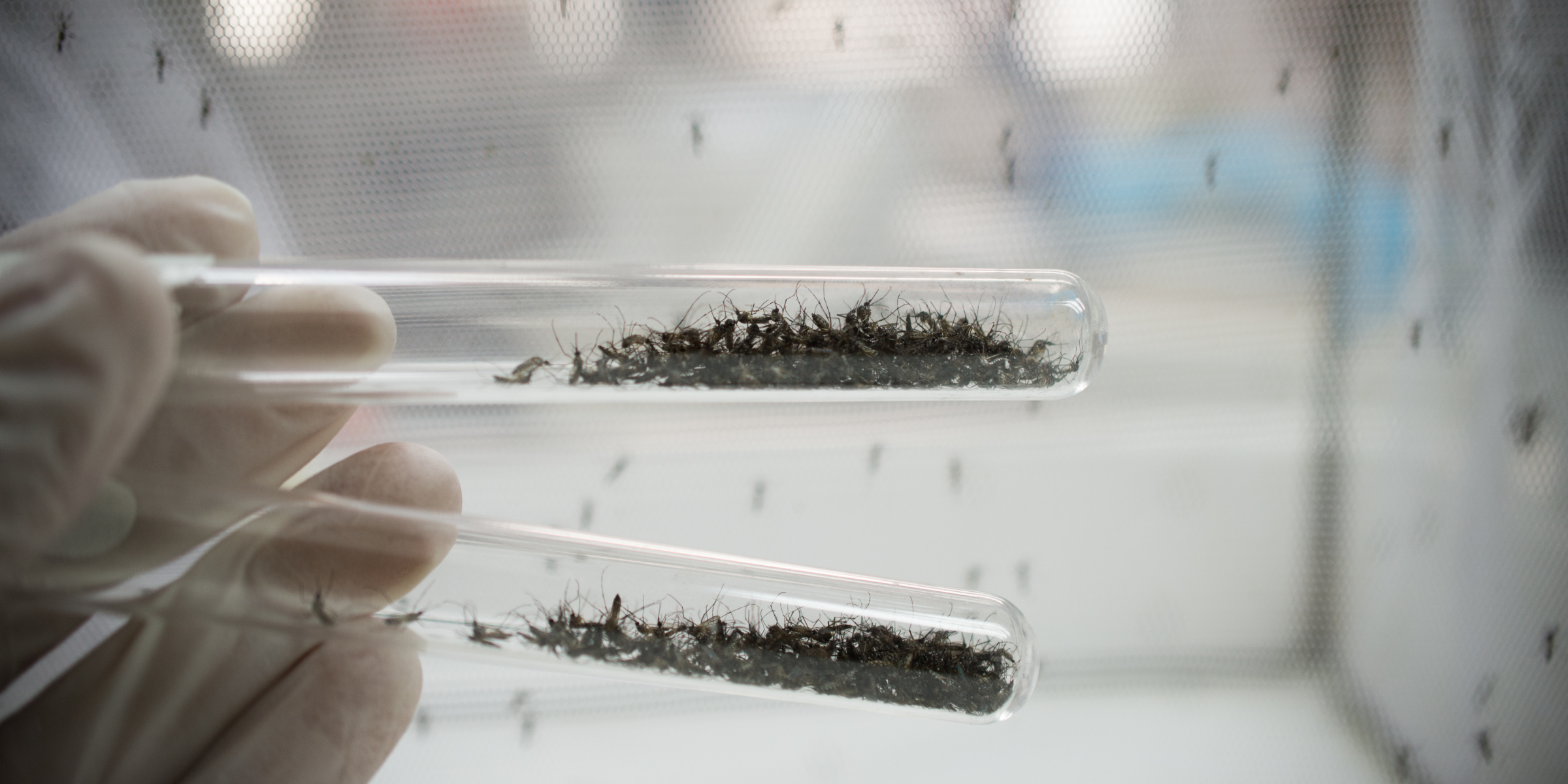 ﻿﻿In August 2019, just eight days after being admitted to the hospital for altered mental status, the first Rhode Islander in nearly 12 years died from Eastern Equine Encephalitis (EEE). As we are entering the era of climate change, this may, unfortunately, be just the beginning.

This year, Rhode Island, Massachusetts, and Connecticut have been struck with 19 cases of EEE, a deadly mosquito-borne virus. The last case of EEE seen in Rhode Island was 10 years ago and the last cases in Massachusetts and Connecticut were in 2013. The prognosis for EEE is grim; high fever, convulsions, and coma can appear within the first days, followed by either death or permanent brain damage. There is no cure and no human vaccine. EEE is typically seen as a rare disease in horses. However, when certain types of mosquitoes feed on horses infected with EEE and subsequently bite a susceptible human, the disease can jump species.

The types of mosquitoes that spread EEE to humans thrive in hot and humid environments. Most years, mosquito populations are kept under control by a cold winter that kills off much of the population. In the presence of warmer winters and longer summers due to climate change, the mosquito population is free to grow, increasing the chances for these mosquitos to transmit EEE from horses to people. Unfortunately, Rhode Island is already among the fastest warming states in the country and is the first state to see an average temperature increase of over 2 degrees Celsius (3.6 Fahrenheit). Even more concerning, climate change projections indicate that we are headed for worse. Climate Solutions New England, a climate policy and research organization, predicts that in the next 20–50 years, Rhode Island will experience warmer winters and there will be 22–45 fewer days per year where the temperature is below 32 F. Precipitation is also projected to increase by 18–20% per year. The overall effect is that New England will continue to evolve into a more hospitable breeding ground for mosquitoes. This research also shows, however, that by decreasing carbon emissions, we can cut that effect by almost 50%.

As this terrifying season of EEE ends, we need to prepare for what is coming. In the short term, while the days remain warm in New England, we should all wear DEET-containing bug spray and cover exposed skin, particularly around dusk. But in the long term, if we don’t want to worry about an increasing number of EEE outbreaks, we need to start addressing climate change. The Youth Climate Strikes on September 20, 2019, brought attention to some of the critical solutions we can all take part in. We can practice sustainability at home, whether that be composting, reducing meat consumption, or decreasing plane and car travel. We need to vote for state and federal legislators that will push for bold action against climate change, especially in the 2020 elections. And we have to demand that the companies and institutions we work for, and the schools we go to, divest from fossil fuels and put an end to practices that value profit over the environment. This will hold especially true for the health care industry.

As climate change continues to unfold, health care professionals will be at the forefront, treating patients for diseases exacerbated by climate change, such as asthma, heat-related diseases, and outbreaks of EEE. But given the irony that health care contributes nearly 10% of all U.S. greenhouse gases, it is critical that health care institutions recognize that they are complicit in our climate crisis and take drastic actions to move to clean energy, reduce health care waste, and promote sustainability.

The resurgence of EEE is a stark reminder of how climate change can dramatically change disease patterns and affect human lives. And unfortunately, DEET won’t protect us from the multitude of negative health consequences that climate change will continue to inflict. We need to fight for coordinated climate action from individuals, companies, and elected officials to save our warming planet and to protect human health.