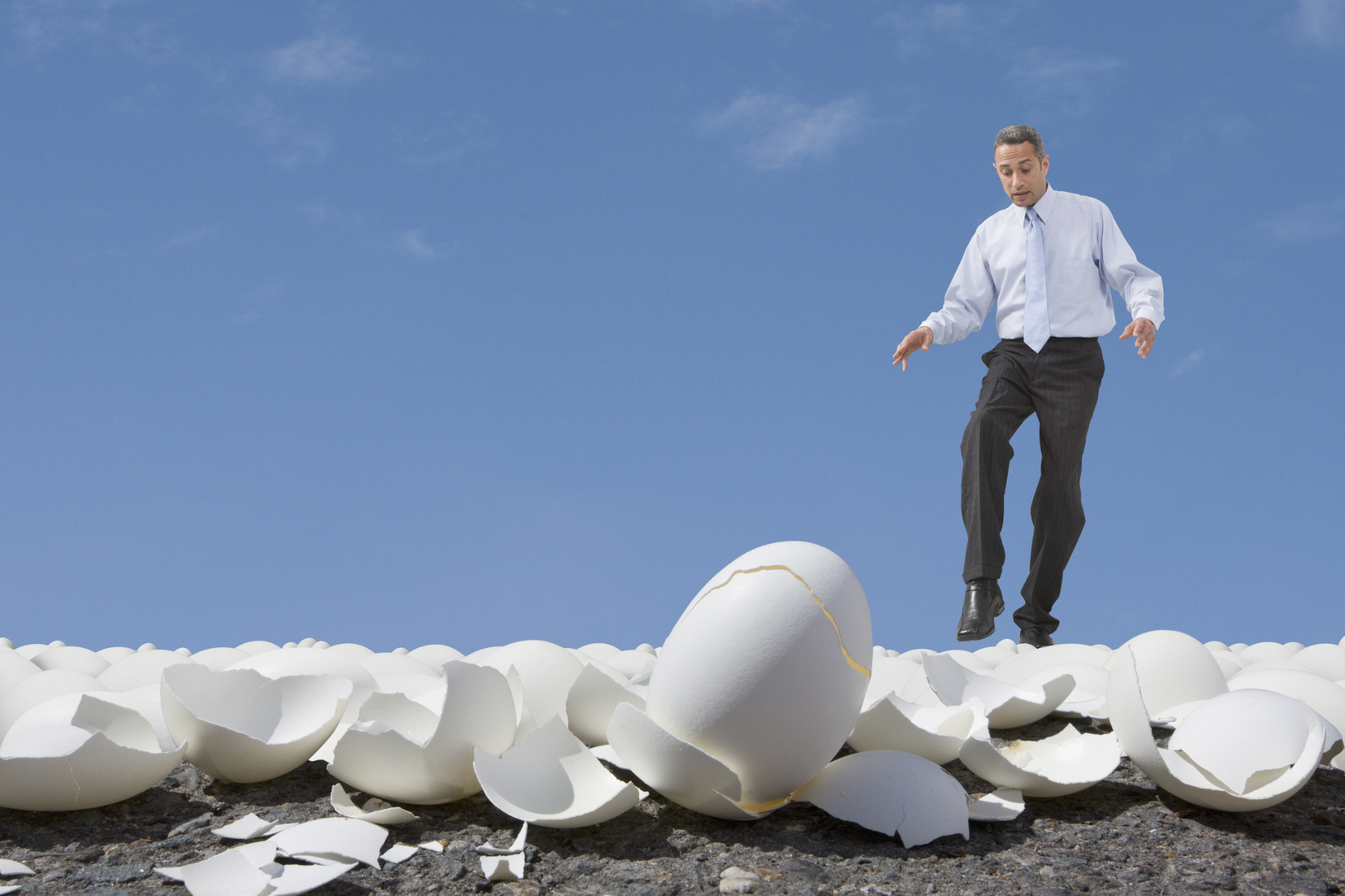 We have all seen it by now. Some of us have even lived it. For centuries, our institutions of higher learning championed free speech. Now the focus has shifted to political correctness, and identity politics has been on the rise, spreading far beyond the humanities departments of colleges. Now ubiquitous in our institutions, it has permeated other aspects of our lives, including the American Academy of Otolaryngology-Head and Neck Surgery (AAO-HNS).

Consider: one of my fellow ENT doctors posted on the Academy’s website forum an announcement titled “Share your microaggression stories,” inviting attendees of the Academy’s recent Leadership Forum to attend a panel on the subject. The poster helpfully gave examples of such “microaggressions” — not looking at a person of color in the eye, assuming someone is married or in a heterosexual relationship, treating a person of color differently than a white person (e.g., a security person not allowing a physician of color into the ED without their badge, while a white doctor is allowed in without their badge). As a note, microaggressions are defined as “everyday verbal, nonverbal, and environmental slights, snubs, or insults, whether intentional or unintentional, which communicate hostile, derogatory, or negative messages to target persons based solely upon their marginalized group membership.”

The poster poked a hornet’s nest, with forum members weighing in. Interestingly, comments opposing the idea of microaggressions outnumbered those in favor. The entire thread was quickly disappeared from the forum by Academy management, with no further comments allowed.

In a follow-up comment addressing the protests, the original poster had asserted, reasonably enough, that all people harbor biases. But she made the leap from this fact of human nature to the conclusion that “these biases lead us to exhibit UNINTENTIONAL [caps in the original] discriminatory behavior. These can be subtle actions, assumptions, or comments.” It is here that I think her argument veers into dangerous territory, because she claims to see the particular bias she is targeting in the hearts of people she has never met, much less known.

This notion of microaggressions is inherently a dangerous idea. It provides an easy label intended to connote “guilty as charged.” No debate is allowed, no fact-finding, no examination of motives, and certainly no allowance for a mere difference of opinion.

Let me be clear. I am not defending bad behavior. Someone who legitimately offends another person is morally obliged to make it right. That is basic good manners and ethical behavior, and it goes without saying. I do not object to people taking offense as long as the offense is genuine and merited. This should not be a controversial idea.

Rules of etiquette and social conduct are as old as humanity. They exist to smooth human relations. But the recent notion of microaggressions is not the same. It is a weapon used not to smooth human relations, but to intimidate and dominate. If this were not true, why did the idea cause such controversy on the AAO-HNS forum that the moderator shut the discussion down? Why is there such debate if all we’re talking about is treating people with respect and dignity, that is, practicing good manners? Because it turns out we’re not just talking about good manners and respect when we’re talking about microaggressions.

Nobody in our profession is unaware of the various forms of human prejudice. No polity is free of the stain of persecution of people because of their religion, skin color, or sex. All of us should strive to treat others with dignity out of a love of humankind, which is incidentally the basis of much of the Judeo-Christian tradition in western civilization. And that tradition, not by accident, harmonizes with the American founding values of liberty and dignity of the individual. That acceptance of “the other” and the bounty it has brought us still attract great numbers of immigrants to our shores.

Why is all this important to practicing doctors? In medicine, things move quickly and teamwork and trust in your colleagues is essential. We do not need the discord and distrust that come with fear of being accused of sexism, racism, or any other “ism” for the wrong reasons. Walking on eggshells kills collaboration with both patients and colleagues. As always, those who righteously feel offended should be free to air their grievance and ask for correction from the offender. They should not use the charge of “microaggression!” to intimidate or control.

Finally, we can all agree that those who feel they have been slighted should exercise understanding and patience. Likewise, those who have been told in good faith that they have offended should strive toward kindness and respect when they speak, regardless if they felt they spoke incorrectly or not. If this sounds like what your mother told you a long time ago, that’s because it is only basic good manners.

But instilling fear in doctors by creating new mini-crimes and policing for them will not help us do our work. Silencing through intimidation is unprofessional, un-American, and unacceptable. The politics of division has no place in the house of medicine. Let us heal, not divide.

Timothy Wheeler, MD is a fellow of the American Academy of Otolaryngology-Head and Neck Surgery. He can be reached at timaaohns@gmail.com.