Perhaps the Doctor Does Not Always Know Best 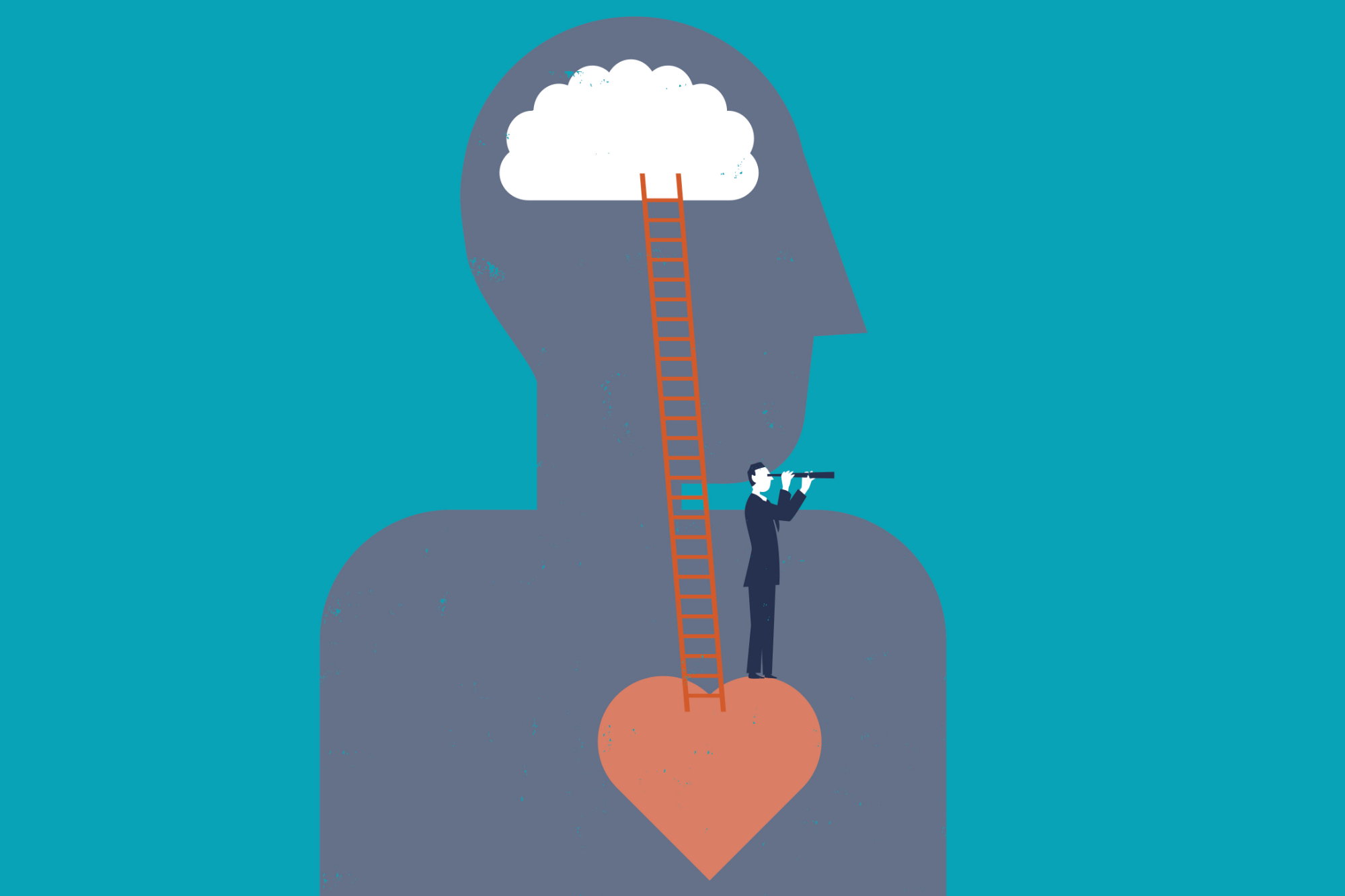 I watch as Sloan shakily moves his fist towards the large red button on his wheelchair’s armrest to select a “noun” from his computer for our mad-lib game. Sloan has cerebral palsy and communicates by way of manual voice-assistant technology, and the six of us in the room wait in earnest as he sorts through his options. When I first met Sloan, prior to medical school four years ago at Reality Ministries (a non-profit for individuals with intellectual and developmental disabilities), his labored speaking method made me anxious and impatient. I have since gradually learned through his patient instruction to marvel at the elegant determination Sloan exhibits in communicating. After nearly a minute, Sloan finally lets his hand fall, and a robotic voice bellows, “armpit.” We all laugh and high-five Sloan; his humorous noun choice was well worth the wait.

The next week, I am interviewing a patient in the ED in my role as medical student. Like Sloan, Mr. Green is a man whom society would likely deem inefficient and some may find frustrating, but for different reasons. He is in his fifties, but looks twenty years older. He has abused alcohol for years and has been stubbornly non-adherent to medical advice, thereby actively aiding his own demise. Worst of all, he smells of a pungent combination of vomit and urine. As his description of his abdominal pain slowly drones on, I check my phone for the time. I grow impatient knowing I have more patients to see, and am preparing to intervene to speed up his rambling. But I recognize this feeling, this anxiety welling up inside me. It’s the same discomfort I initially had when I first met Sloan, but have since learned to appreciate under his gentle guidance. So I put my phone away and listen, knowing that, like Sloan, Mr. Green is also worth the wait.

By this point, both those in medicine and the public we serve are well-acquainted with the moral crisis of medicine, known best by the familiar term “burnout.” Mounting evidence suggests that medical students and residents, at first idealistic and eager to serve, quickly become cynical and calloused. Patients ultimately bear the burden of our moral regression as they receive care lacking in both quality and compassion. Those like Mr. Green feel demeaned, patronized, and neglected due to our impatience and disaffection. While medical school equips us remarkably well to become good doctors, how, we wonder, can we make doctors good?

The institutional response from inside medicine has been to approach this question of moral formation in the same way students learn about anatomy or physiology: to lecture and then evaluate. We learn of principles such as “respect for autonomy” and “justice” in social medicine classes and find questions invoking these principles on exams. Additionally, an emphasis on “professionalism” seeks to correct the moral failings of aspiring practitioners through formal clinical evaluation scales. However, the pervasive “hidden curriculum” in medicine threatens to subvert our moral progress at every turn, as we often observe behavior and language that contradicts the explicit moral curriculum we receive. Alarmingly, evidence suggests that many in medicine fail to develop moral reasoning and in spite of courses on ethics and an emphasis on professionalism, medical students may in fact regress morally.

Thus, while these educational initiatives are admirable, they are clearly insufficient. This is because one does not learn to be a virtuous person in the same way that one learns how the heart circulates blood and how the brain forms neural connections. Unlike much of what we learn in medical school, character cannot be reduced to flashcards and memorized.

Rather, one learns how to be good in the context of relationships, in communities like Reality in which virtues such as patience, compassion, and courage are embodied and shared among friends like Sloan. It is through participation in these robust moral communities that we observe, learn, and practice a goodness that informs every aspect of our lives, including our role as physicians. It is through relationships with wise teachers like Sloan that we learn most clearly how to treat patients like Mr. Green.

Perhaps, then, rather than simply seeking to standardize, teach, and evaluate virtue in the confines of the medical school or hospital, we should encourage medical students to learn these moral lessons elsewhere. This may take the form of allowing students flexibility in planning clinical rotations around worship events or community involvement. It may mean allowing students to draw upon cultural or religious values learned in these communities when discussing ethical dilemmas, rather than trafficking in non-specific terms like “beneficence.” It may mean encouraging students to “shadow” a rabbi, nun, or soup kitchen director and to contrast the aspirational qualities they observe with the medical theme of “professionalism,” which primarily dictates actions to avoid.

Importantly, such an approach to moral formation of those in medicine should also embolden members of outside moral communities to offer both guidance and admonishment to young physicians-in-training. Far too often, those in medical school justify poor habits, lack of social engagement, or lapsed relationships by claiming medicine is excessively stressful and busy. Those outside of the guild are then hesitant to hold medical students responsible because they don’t know firsthand the seemingly overwhelming demands that medicine makes on it students. By qualifying this myth and legitimizing their moral claim on those in medicine, however, we can allow these rich sources of virtue to tell us when we err — like many of my friends at Reality do all too eagerly!

It is only relatively recently that most medicine began to be practiced in hospitals. Traditionally, sick patients were attended to in their own homes and communities, with the belief that these communities offered the best places for healing. Might it be time for those in medicine to recognize that a similar approach should be taken for what ails us? To acknowledge that when it comes to our moral sickness, perhaps the doctor does not always know best?

Ben Frush is a first-year resident in Internal Medicine and Pediatrics at Monroe Carrell Jr. Children's Hospital at Vanderbilt in Nashville, TN. He is a former fellow at the Theology, Medicine, and Culture Initiative at Duke Divinity School, where he earned his master's in Christian Studies. He is interested in medical ethics, especially in the moral formation process that occurs during medical training. He has no conflicts of interest to disclose.