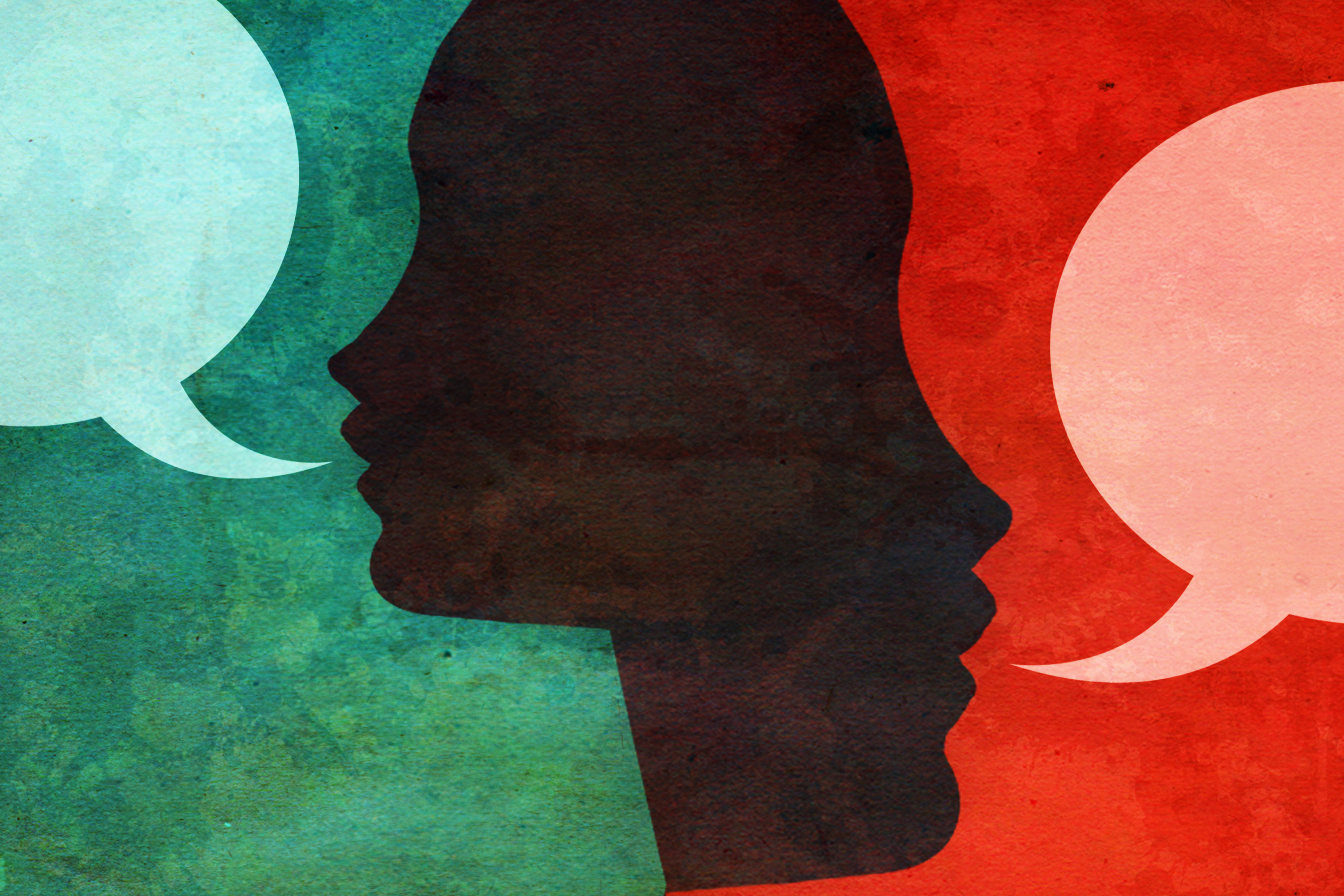 With slightly over a decade as an attending, I still reflect on patients who helped teach me to be the psychiatrist I am today. Psychiatry has been a rewarding, interesting, and sometimes emotionally exhausting experience. This is a specialty that inherently requires patients to bare their souls to help the physician diagnose and treat. Imagine how much easier it is for a woman to tell stories of trauma, guilt, and shame to another woman. So many of my female patients feel more comfortable discussing symptoms of premenstrual dysphoric disorder, fertility struggles, miscarriage, abortion, rape, neglect, and abuse with me. There is less embarrassment when discussing motherhood mistakes, affairs, or substance use. Shared experiences can strengthen the doctor-patient relationship.

She was about the same age as me. She had her son when she was a teenager, as a result of a sexual assault. Her son was her world, to the point that she had trouble functioning without him. I saw her during residency for psychotherapy and medication management. Therapy was difficult for the patients in our resident outpatient clinic because they knew that their psychiatrist would graduate and they would have to start over with someone new. She had severe post-traumatic stress disorder due to a history of abuse with every intimate relationship she had been in. It was difficult for her to trust anyone, especially a new psychiatrist. Our early sessions just consisted of her sobbing. I felt I was not helping her in any way. I eventually realized that the tears flowed in my office because it was the only place where she didn’t have to hold them in. She didn’t want her son to see her cry.

She was constantly worried and hypervigilant. When her son was at school, she worried about his safety. She had to check doors and windows multiple times before she fell asleep, and even then sleep did not come easy.

I saw her weekly and had to remind her that the abuse and assaults were not her fault. She heard this before, but heard it differently coming from me. She had to learn that family secrets were not her own and she had no reason to be ashamed and embarrassed for what someone else did to her.

Her son was wanting more independence, so we had to work on her letting him have more freedom without her panicking. Reality testing became an important tool — “He has made it home safely every day and you have taught him how to be safe.” This was difficult for her and I soon learned it wasn’t just her history of being violated that made her fear for her son, it was also the fact she was raising a black male in a city with a history of a police shooting an unarmed young black man. I shared her fear, having recently given birth to my son during residency.

She let out a big sigh of relief when I revealed that I had the same fears about raising a black son. We talked about how to be aware of the dangers without stifling their growth and to teach them about the world without creating unhealthy fear in them. Although we connected in this area, she was worried that I thought less of her because she was not as educated as I was. But with our common concerns, she felt heard, understood, and not judged. The more we worked together, she was more willing to challenge some of her fears. Although she still had a lot of healing to do, she thought she improved more in the time she worked with me than she had with previous psychiatrists.

Trust in a physician-patient relationship increases treatment adherence, compliance, and honesty. When there is difficulty connecting due a patient’s past trauma, finding even one small thing in common can change a patient from being guarded to open. What I’ve learned over the years is that every physician-patient interaction does not have to be analyzed and there is not always a hidden meaning. Sometimes what is being said and what is needed is very clear and at the surface. She taught me that sometimes, we are just two humans in the same room.

Danielle J. Johnson, MD, FAPA is a board-certified psychiatrist. Her interests include women's mental health and minority mental health. Dr. Johnson is co-author of the book "The Chronicles of Women in White Coats." Follow @drdanij on Instagram and Twitter. She is a 2018–2019 Doximity Author. All names and identifying information have been modified to protect patient privacy.