Out of the Rye 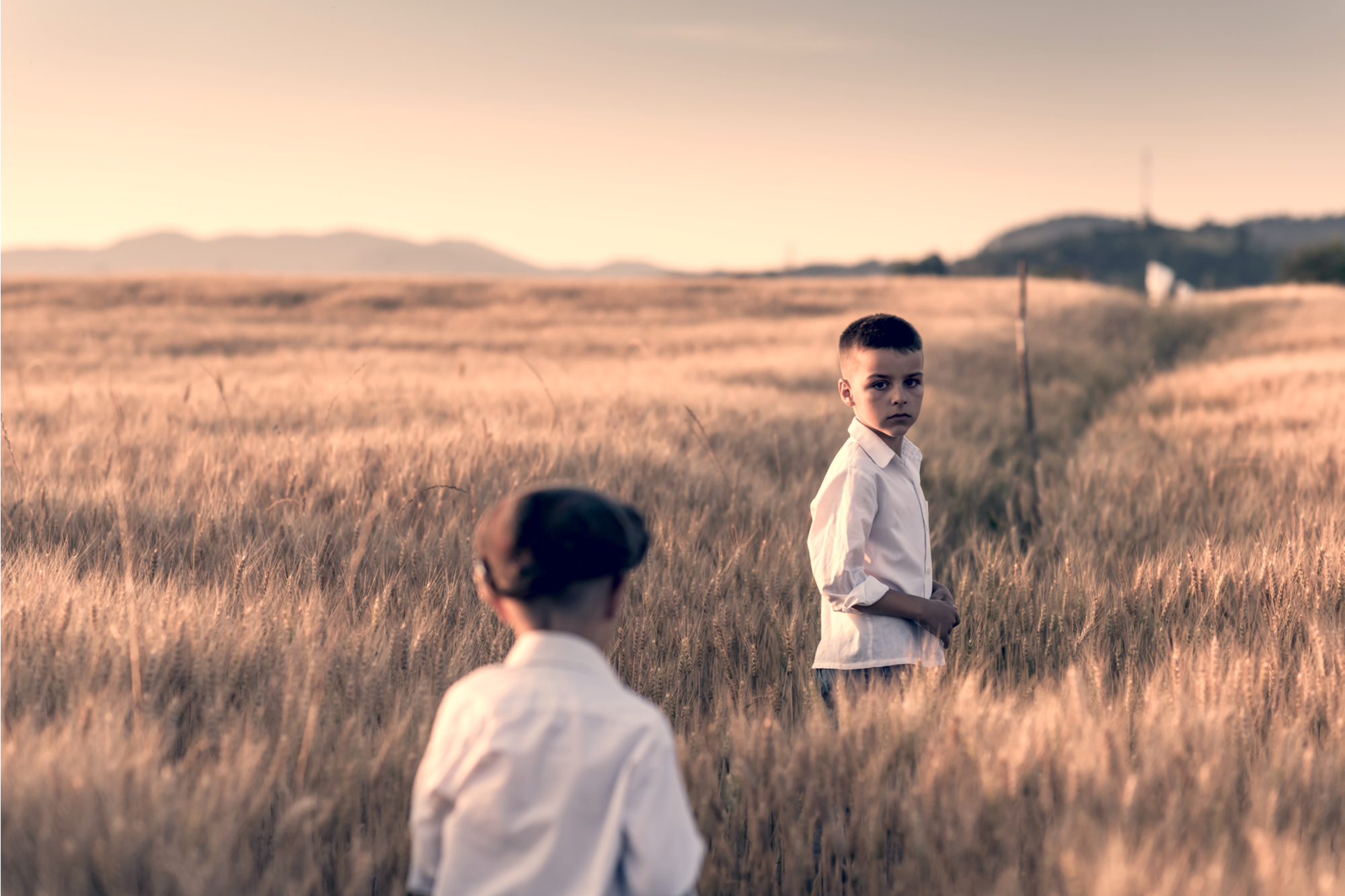 Frankly, I never understood the “Catcher in the Rye,” but the one thing I remember is an image. Holden Caulfield, arms outstretched, long as a scarecrow, buried in a sea of golden grain, blowing in the breeze in late summer light. The sound of childrens’ laughter sprinkled between crow calls and cicadidae. The children unable to see anything in front of them or behind them, only the small space their arms could clear before them.

That image is the way I felt as a junior resident. A child in the field wading through the hours – countless hours – the words, the books, the nonsense and the wisdom, the experience, only to see what lay immediately ahead. I was unaware that the cliff of adulthood lay just out of sight, one careless summer step away. Until, of course, I had stepped over the precipice and into the void.

On the last day of my junior residency, the last day of June, I was on call. I went home the next morning, got a phone call, and learned that I had become the senior on call for the rest of the weekend. Somewhere during my nap, a battlefield promotion had occurred.

That evening, as the rest of the department was celebrating the graduation of the chief residents in their suits, watching the sunset from the top floor of the tallest building in the city, we were standing under the hot lights of OR–14, exploring the hip wound of a man who was bleeding profusely into his thigh. There was a lot of blood, but the attending was not worried and so neither was I. We worked smoothly and efficiently. But, in the back of my mind, I was acutely aware that if I was alone, I would be terrified. I didn’t pause to let the thought sink in because the moment you stop to think like that, you are done.

I had known the attending I was working with that night for three years, but he was suddenly treating me differently, asking questions about what came next in a genuine rather than didactic way. How did so much change in just a few hours? Finally, he left me to finish up alone, also new, and I made my way home.

I woke up in darkness, hoping it was 2 or 3 a.m. I rolled over to check my pager. It was 4:30. I knew I wasn’t going back to sleep. But, hey, at least I was home. As a junior, it was usually the starchy hospital beds, all the time, all the same. There was only the work and the sleeping and some gray area between. I walked into the fog between morning and night, between rain and mist, between sleep and waking.

In the car, I was back on the phone. It was the junior resident. Yesterday, he was an intern.

“Um, I’m sorry to bother you, but I can’t get this ankle reduced.”

Of course he tried, what are you talking about, wake up, I told myself and started again.

“Sorry. Is the patient still sedated?”

I walked into the blinding fluorescent lights, waved to the police officers and ER nurses who I knew well. The junior was outside the door of the exam room. I walked in and pulled back the curtain, found a thin man contorted on the bed. The small x-ray machine crowded the room, as did small snowdrifts of discarded cast padding and plaster.

Suddenly, it occurred to me. The intern – now junior – had never had to do this alone. There had always been someone there with him, at least to help hold things or suggest trying this or that approach. I started by clearing away all the discarded items. We went back in the supply closet, walked through all the steps. I showed it to him the way that it was taught to me. Then, I stood in the corner while he went through the steps by himself. It took twice as long, but I was more patient than I would have been doing it myself. After all, I didn’t have anywhere else to be. This was my job now.

The junior moved smoothly, his confidence growing with every moment. The patient’s ankle was reduced nicely. An hour later, we were eating waffles and industrial strength corn syrup out of styrofoam containers, drinking coffee that tasted more like hot water.

“Thanks for coming in.”

“I know, but at least now I have someone to eat breakfast with.”

I laughed a little too loud in the quiet cafeteria. “True.”

“Whoever thought we’d be here right now?” he said absently, after a pause.

We looked out the window at the first rays of sunlight driving back the night.

“And how will we get home?” I said, mostly to myself.

The rest of the weekend was uneventful. On Sunday afternoon, I was throwing a ball for my dogs across an open field in the golden light of late afternoon. They sliced through the tall grass, always finding the ball and returning it. They were retrievers doing what they were trained to do. Like them, we – burgeoning doctors – are coming through the rye field in much the same way. We may only see what is immediately ahead of us, but we know what we are doing, and step by step, we will find our way forward.

Brian Gilmer, MD is an Orthopedic Sports Medicine Surgeon in Mammoth Lakes, California. He wishes the best of luck to all the new medical students, interns, residents, chief residents, and attendings of summer 2019. He is a 2018–2019 Doximity Author.