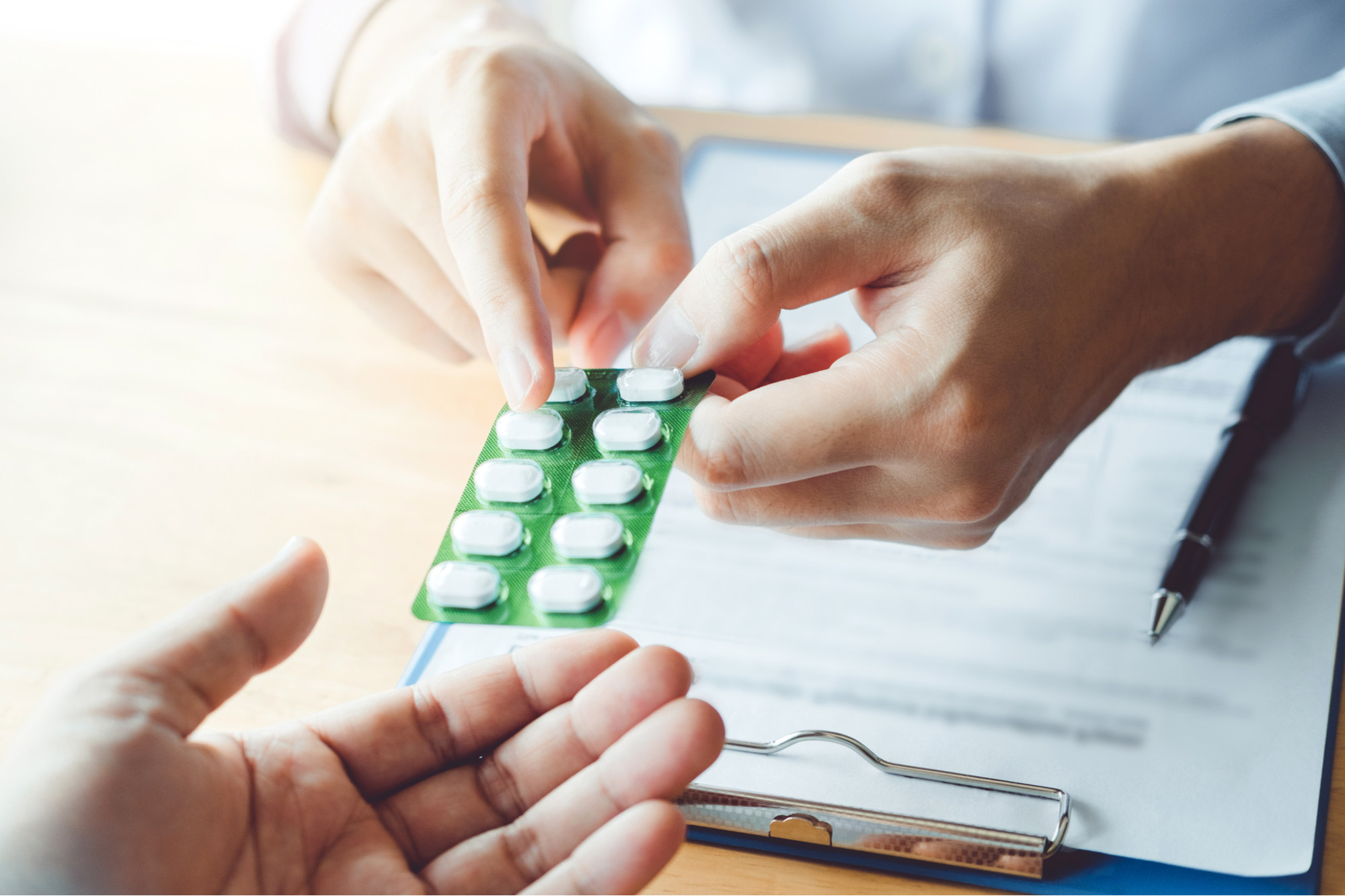 ﻿﻿﻿﻿As a recent medical school graduate and first-year orthopaedic resident, I have become aware of the challenges facing the modern physician. I have spoken with disgruntled attendings who blame the advent of computer charting and continued pressure from insurance companies as contributing factors to the high-rate of burn-out seen amongst physicians across the country. Additionally, I have heard many older physicians claim: “People are losing their respect for doctors.”

This claim seems justified in today’s hyper-connected world. Physicians can be relegated to an inferior status by their “2.8/5 star” online rating. Some patients seem to think that their readily-acquired, internet-generated medical opinion, trumps a practicing physician’s advice. This may have led many of the physicians I have worked with to believe that patients don’t listen to them like they used to.

Specific to narcotic medication use, I have heard the frustration of some physicians about their patients who are seemingly uninterested in conversations around reducing narcotic medication use. Although I have relatively little experience with clinical medicine, I believe the opinion of the physician still carries a great deal of weight in the eyes of the patient — not just in the words used, but also in their actions and expressions. I have witnessed just how influential a physician’s words, actions, and expressions can be for patients while helping conduct a research study recently published in JAMA. We were interested in studying pain control after anterior cruciate ligament (ACL) reconstruction and found a disturbing trend — too many young patients have become hooked on narcotics after ACL reconstruction.

Instead of simply consuming opioids with disregard of the words and actions of the prescribing surgeon, the most staggering finding from this study was that patients took, on average, half of the prescribed opioids regardless of the amount the physician prescribed. Opioid use was even further reduced with pre-operative narcotic use educational sessions. These results strongly support the use of both pre-operative narcotic use education and for physician restraint in opioid prescribing.

In an era of increasing physician frustration at the lack of apparent patient buy-in at the doctor’s office, we have demonstrated that patient narcotic usage depends critically on the number of opioid tablet’s prescribed. It is as if patients appear to be giving more weight to the initial number of opioids prescribed versus their actual pain felt, and subconsciously thinking, "well, my doctor thinks I should take more of these pills based upon what he prescribed, maybe I should go ahead and take a few more." It seems that the number of narcotic pills prescribed both frames the patient’s conception of their post-op recovery and provides a reference point for their own decision making concerning their own opioid usage. Despite the general feeling among physicians that patients put more faith in a "Google search" rather than their medical provider, our study showed that patients still respect their physician’s expertise, whether consciously or not.

I have great respect for the orthopaedic surgeons at the institution where I attended medical school. These physicians have seen the consequences of opioid abuse, and they are committed to reducing the burden of narcotic over-prescription. In working towards this commitment, they have taught me a great deal about the role of the physician. I graduated in May of 2019 with a new set of letters behind my name. Perhaps some doctors feel those letters no longer carry much weight in the internet era, but I would argue to the contrary. I hope to carry this understanding with me as I begin my career as a physician.

A trip to the doctor can still be one of the most significant events of a patient’s life; even our small, seemingly insignificant words and actions can have profound effects on those we have sworn to comfort and heal.

﻿﻿﻿﻿﻿Albert Thomas Anastasio, MD is a recent graduate of Emory University School of Medicine who recently started his residency in orthopaedic surgery at Duke University Hospital. He does not have any conflicts of interest.