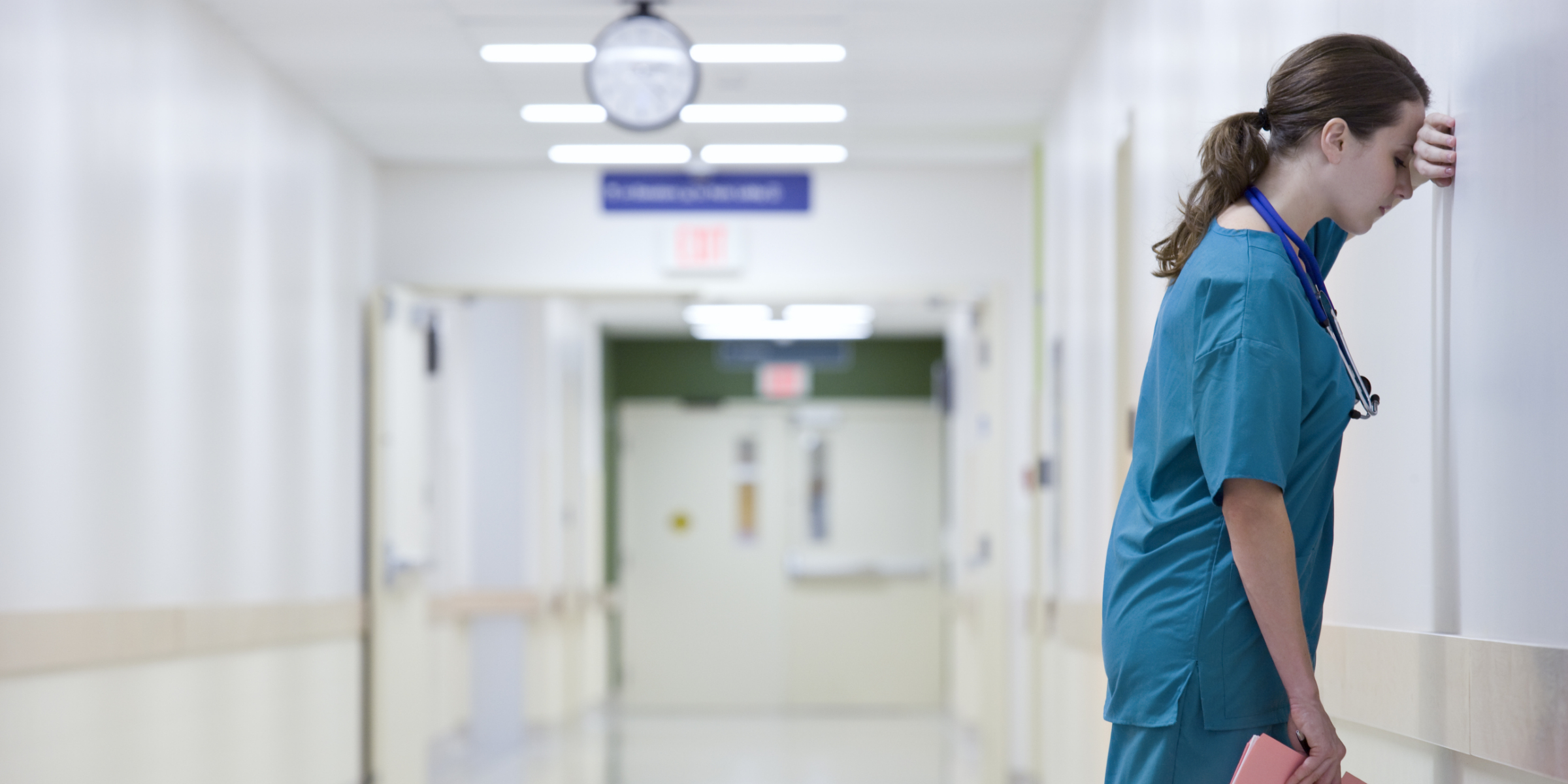 No show. Those two little words usually mean someone forgot their appointment, couldn't find a ride, or changed their phone number and didn't get the reminder call. So I was offended for you when I looked up in the middle of clinic to see that you had been marked as a "no show" for your hospital follow-up with me.

I had gone ove'r your chart the night before and walked into the clinic, happy to start a busy afternoon with a friendly face, only to find out that you had died the day after you were discharged. Because it happened outside of a health care setting, there was no documentation in the computerized record that status asthmaticus had sucked the life out of you.

You, who came to me when you felt a lump and needed to know whether it was breast cancer.

You, whose roommate kicked you out for fear of getting sick from your chemotherapy and radiation.

You, who survived so many complications until you could finally get your bum shoulder fixed.

You, who sounded so agreeable on the phone when I reminded you after your pre-op visit that, if you could find the money for it, an inhaler would help with your troubled breathing. I thought you needed one, at least while the weather was changing.

When the clinic manager told me you passed away, I hoped he meant some other patient. Maybe you’d laughed self-deprecatingly when I told you I dropped everything I was holding in order to channel all my energy into standing upright in his office, rather than crumpling to the floor. As he stood up to hug me, I don't think he thought I was the kind of resident who cried at a patient's death. Maybe I didn't either, since I had never done it before.

I had seen patients die of cancer and of overwhelming infection. There was the middle-aged man I was sure I had killed with too much Valium for the seizures from the tumors in his brain, whose mother's vitriolic comments, after his death, surprised even seasoned ICU nurses. I tried to get closure around the woman whose fingers and toes were black and gangrenous from the blood pressure medications needed to keep her heart pumping, whose husband let her go, on my one day off. I have done CPR on children we knew were not going to survive, including a baby whose mother tried so hard to get pregnant and then fell asleep with her on the couch. I was able to collect myself after those deaths.

But for you, I cried.

Was it because of the shock of expecting to see you, and then realizing I never would again? Was it the injustice of knowing that you survived cancer only to succumb to a treatable chronic condition? Was it the fact that you were only a few years older than me? Or that despite proudly being your doctor, I was not able to keep this from happening during the peak time for asthma attacks?

When I left the clinic at the end of the afternoon, I stopped by the clinic manager's office again. He asked how I was doing, and he remarked that caring for patients is what makes medicine and nursing so hard. He was right, but also, caring for you made being your doctor easy because it was less of a job and more of a calling. Maybe it was better that I missed your funeral and will, instead, always remember how vivacious you were at our last appointment, complaining that the surgeon had not prescribed you enough pain medication.

Upon more sober reflection, I realized some of my tears may have been in anger. Anger because no one called your primary care provider after declaring your time of death. Anger because the chart did not alert me to your status as a "deceased patient" when I was preparing for clinic between a long day at the hospital and a few hours of sleep. And anger that the EMR does not have a designation for "a patient who cannot keep her appointment because she could not afford life-saving medication."

Kristen Ann Ehrenberger, MD, PhD, is a clinician-historian currently completing a combined internal medicine-pediatrics residency at University of Pittsburgh Medical Center. She has no conflicts of interest to declare.