My Most Important Takeaway From AAP NCE: How to Be Empathetic 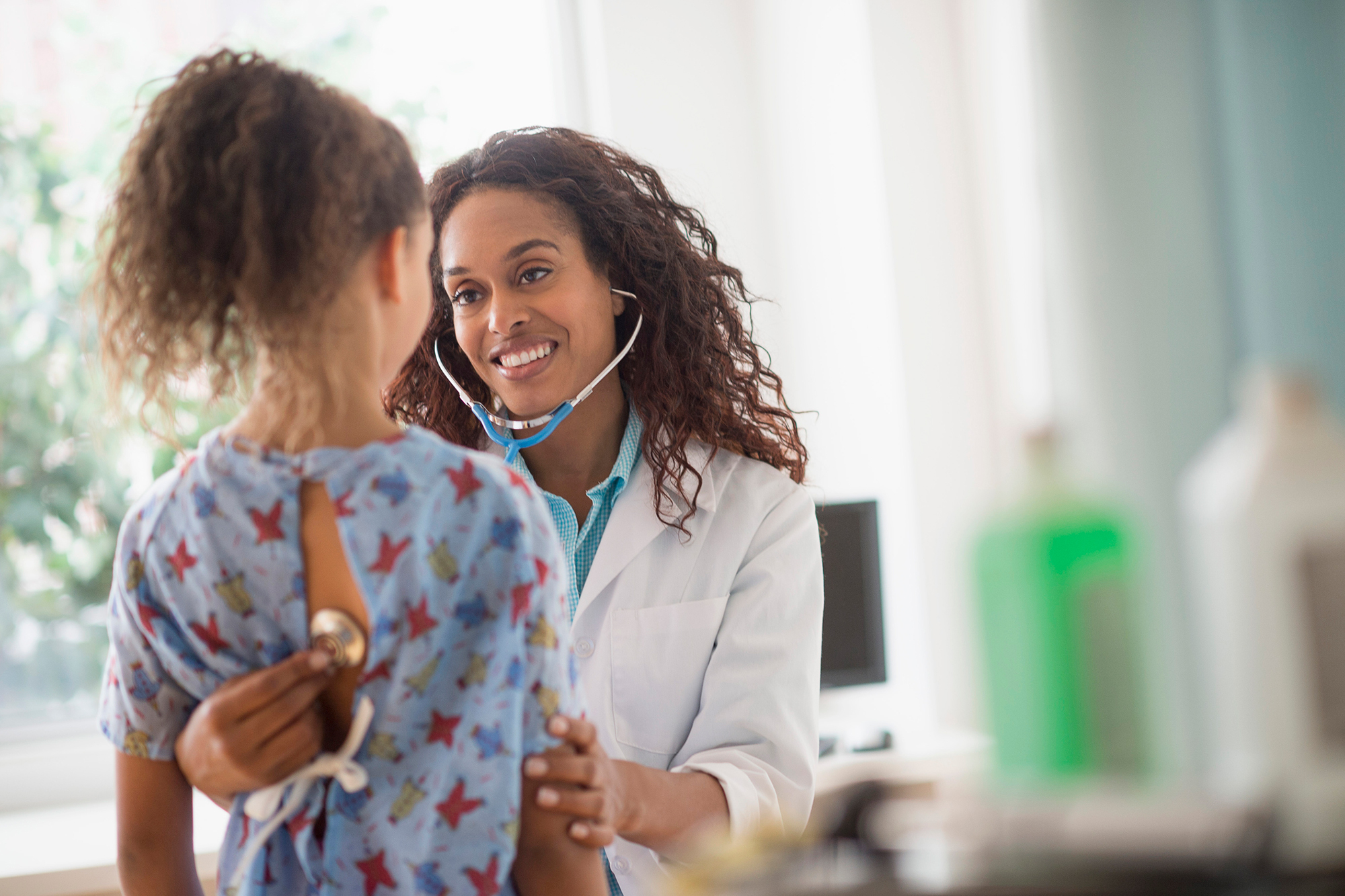 I returned from the American Academy of Pediatrics National Conference and Exhibition (AAP NCE) in New Orleans with my belly full of shrimp and grits and beignets, my brain brimming with the latest pediatric research, and my heart warmed by conversations with colleagues from across the country. But my luggage carried the best thing I brought back from the conference — a signed copy of Supreme Court associate justice Sonia Sotomayor’s newest book, "Just Ask: Be Different, Be Brave, Be You".

Featured as one of the AAP NCE plenary speakers this year, Sotomayor brought the book’s message of kindness, curiosity, and celebration of difference.

She told of the book’s origins — her own experience growing up with Type 1 diabetes, feeling different than others, hiding her illness from even her closest friends until she reached adulthood.

She recalled a particularly jarring moment in a restaurant with friends. She excused herself prior to the meal to inject her insulin in the bathroom. A fellow patron who saw her inject whispered to a friend “She’s a drug addict!" Shocked, Sotomayor responded with an explanation, noting “If you don’t understand what you’re seeing, just ask!”

Thus: the idea for her book, which tells the stories of children with differences such as diabetes, blindness, Tourette’s syndrome, and autism, highlighting the strength that can be found in such differences. Rather than gawking, pointing, or teasing at those who are different, the book encourages us to just ask each other about differences with a spirit of kind curiosity.

She had a group of local school children nearby her on stage and answered their questions with warmth, humor and wisdom, strolling with them through the audience, shaking hands and giving hugs, modeling the spirit of inclusion in her book.

One child asked if there was anything good about having Type 1 diabetes, an illness so often characterized as only a burden. Sotomayor described how diabetes has given her a particular awareness of her own body and its feelings and needs. She shared how her illness has taught her discipline, strength, and perseverance, qualities which helped her achieve a seat on our nation’s highest court.

I listened to her, inspired and with tears in my eyes, my son in the forefront of my mind. Born with a genetic disorder, he has visible differences, including the need to wear a brace on his left leg. This brings constant questions and comments, few of them kind. Sotomayor’s book is one step toward creating a culture that accepts all, no matter their genes, body types, or special needs.

I thought of the patients I’ve cared for with braces, tracheostomies, G-tubes, wheelchairs, faces, or bodies considered “abnormal,” seen as scary or strange to those deemed “normal.” I thought of how a mean comment, a nasty look, or an awkward avoidance can eat away at the mental health of those patients and their families. How creating a culture of kindness and acceptance can be transformational in the lives of all children.

Sotomayor is an advocate for such a culture, just as we pediatricians strive to be. As caregivers of children, whose voices are often quiet, marginalized or ignored, we are required to be advocates. We stand by our oath to help children be heard, be safe, and be healthy.

We recognize the role of a physician is to care for not just physical health, but also social, emotional, and psychological health. We must demonstrate how to respond compassionately to difference and advocate for the marginalized. Sotomayor’s message was just one such example at the AAP NCE, which featured speakers, policy efforts, and research addressing topics such as stable housing as a foundation for health, the rights of transgender youth, support for children in foster care, and defense and protection of immigrant children.

I felt grateful to be amidst a community that values advocacy alongside basic science and clinical research, truly embracing the biopsychosocial model of health. I am grateful for advocates like Justice Sotomayor, whose own journey with childhood illness has inspired her to create a world where all children can be accepted and celebrated for their gifts. I can’t wait to read my son her book and help him even with his illness, he can achieve — perhaps even sit on the Supreme Court.

Read When Was the Last Day You Made a Difference in Someone's Life?

Feb 8, 2019 Link to When Was the Last Day You Made a Difference in Someone's Life?