Medicine Was Not My Passion 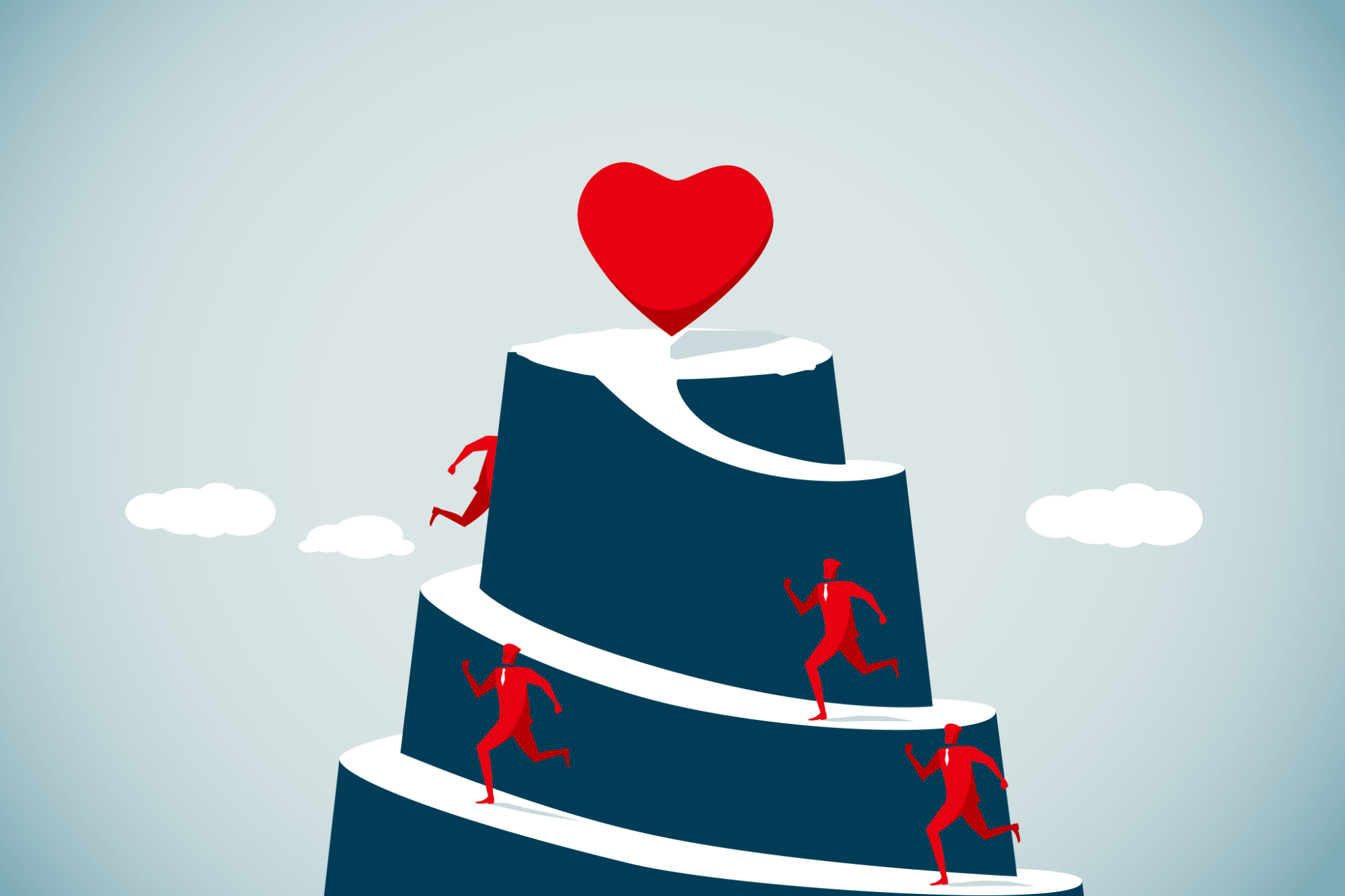 Last year, I read an article published by Stanford researchers about passion as it relates to successfully developing individual interests. Having a fixed mindset about interests supposedly limits an individual’s ability to expand their horizons and develop knowledge that may be beneficial to them in their current field. In other words, it can be easy for an individual with a fixed mindset to discount something difficult and decide not to pursue it. Rather, the scientists suggested we ought to choose something and dedicate time and energy to its pursuit, to develop a passion rather than discover it.

This fascinated me. Although I am someone who has perhaps too many passions, medicine often evaded me. When I started medical school, I felt what these scientists have so astutely observed— this could not be my passion because it was hard and didn’t come naturally to me. The textbooks were dry. The lectures were drier. It was only after I started exploring medicine on my own and in my own way that I began to foster a passion for it.

I was always a story teller, not by nature if these scientists have anything to say about it, but likely because I spent much of my intellectual bandwidth reading and writing. I began to channel this energy during medical school to develop my passion for medicine. I read patient stories, poems from Raphael Campo, essays from William Carlos Williams, books by Atul Gawande, cases in JAMA. I buried myself in the realm of medicine through a language that spoke to me, and soon the science became more intriguing. The textbooks became less dull as I met patients, as I spoke to mentors about their experiences, as I wrote about my own.

The long hours at my desk became more bearable. I found myself wanting to know more. The same way I learned to love sewing and building furniture, I learned to love medicine. Slowly and steadily with painstaking care. By the time I reached third year, medicine had become a small joy, and I discovered myself feeling a deep intellectual curiosity that thrilled me. I felt like it had evaded me for so long.

Among my peers, burnout is already all too common. I suspect in part because medicine feels arduous at times, and each of us feels as though we are exclusively suffering while the rest of our peers face no such difficulties. The reality, however, is that while I was facing my own challenges, so were my peers. We, inevitably, independently, felt similar feelings of self-doubt, frustration, and exhaustion. Yet, we collectively engaged in pretending otherwise.

I often wonder: if our profession fostered the idea of developing a passion, would it become more acceptable to struggle, to experience the challenge openly, and to appreciate that trial as part of the journey? Pico Iyer once wrote, “It’s the Latin, and maybe a Greek, word for suffering that gives rise to our word 'passion.' Etymologically, the opposite of suffering is, therefore, apathy.” If we were to emphasize the normality of facing challenges in the process of learning medicine, perhaps it would reduce the rapid progression towards apathy and increase the likelihood of maintaining the subject as a passion.

At the end of the day, my passion for medicine emerged from my experience growing up with a disabled brother, then evolved into something much greater as I struggled to gain the knowledge to become a physician. Without that challenge, my passion could not exist in either the linguistic or realistic sense. Perhaps one could argue, then, the more accurate description of passion is neither something discovered nor fostered, but quietly earned as the byproduct of endurance.

Mariam Gomaa is a 2018-19 Doximity Author and the author of Between the Shadow & the Soul (Backbone Press). Her work has appeared in the New York Times, TIME, NBC, BBC, xoJane, Readings for Diversity and Social Justice, and more. She is an alumna of Wake Forest University School of Medicine and Northwestern University. This summer she will start her Ob/Gyn residency at Howard University Hospital.