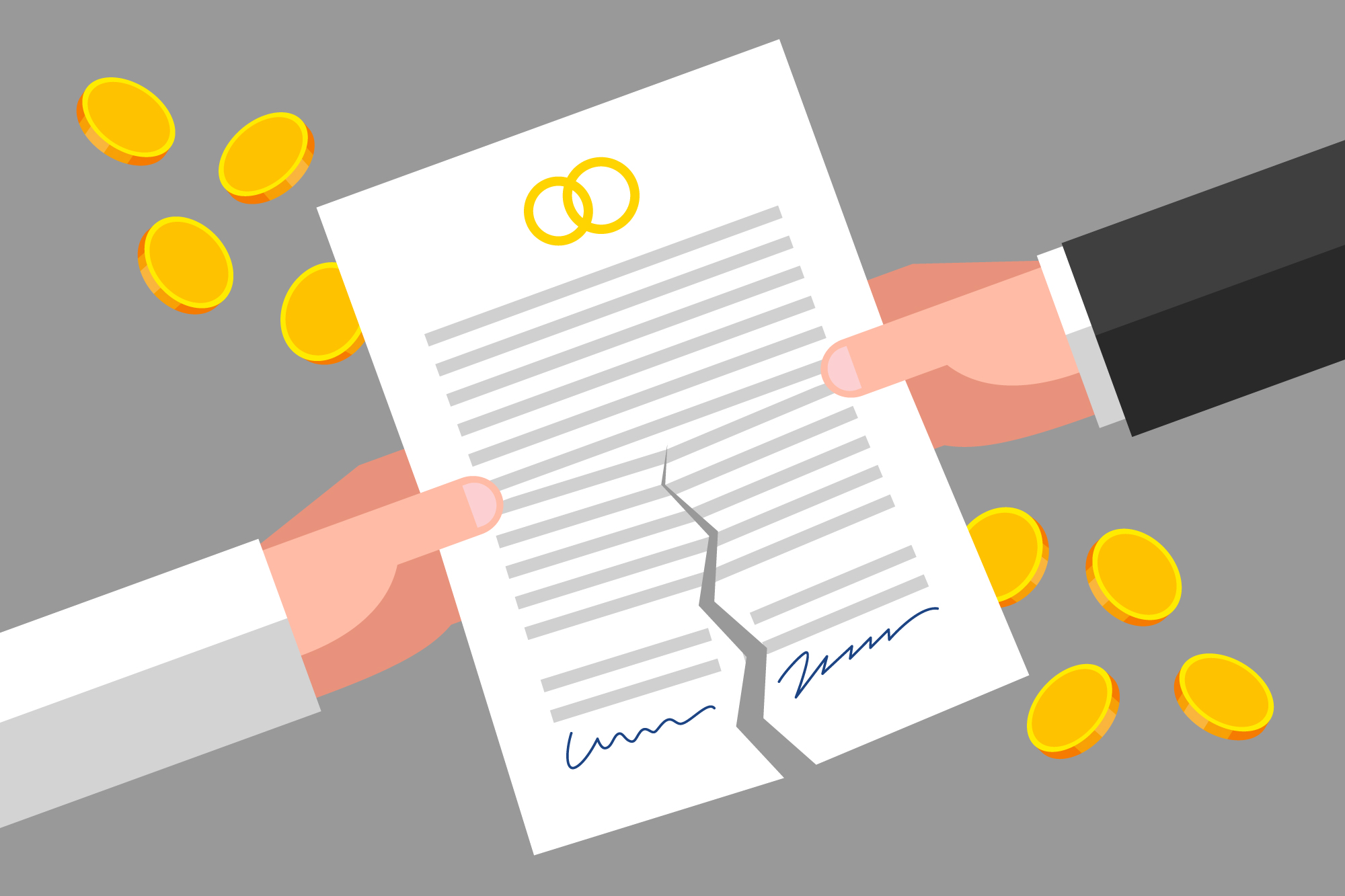 Both the choice of spouse and the choice of career are big decisions, with potential pitfalls. They are made from a kaleidoscopic mix of impressions and beliefs and — whether subliminally or overtly — cultural tropes figure hugely in the calculus.

Happily ever after, for example, is a powerful trope about marriage.

The deeply empathic, but also rich and attractive, physician is a powerful trope about medicine.

These cultural shortcuts are difficult to dispel because they have the hackneyed grain of truth. And, more than most novices can imagine, it is not until the threshold of marriage is crossed and the medical degree obtained that the real work begins.

Placed side by side, the arcs created by plotting marital satisfaction and physician career satisfaction over time create parallel curves. Marriages and careers both begin (hopefully) with joy, optimism, and enthusiasm. It is as if one stands atop a great hill and sees below sylvan glades and rolling wildflower meadows. Change comes with time. Five, 10, or 20 years later, many marital couples are wandering in the wilderness. So, too, are many physicians. The future is uncertain and the direction is unclear.

In marriage, the public declaration is the wedding ceremony. It has deep, possibly religious, significance. Vows are made. Rings, the symbol of lasting unity, are exchanged. Following the wedding ceremony, there is often a wedding feast. The celebration can include picture-taking, music, dancing, and, perhaps, pleasingly alcoholic beverages. For aspiring physicians, the analog to the wedding ceremony is the white coat ceremony. This is the public declaration by medical students of commitment to a career in medicine. The white coat is a symbol of medical knowledge and empathy for the sick. To patients, the white coat is a signal that the wearer is a member of the medical team. During the white coat ceremony medical students hear and may recite oaths to the profession of healing. A modest reception with punch and crostini follows. There is picture-taking (but likely no dancing or alcoholic beverages).

In both marriage and medicine, as time passes, demons may begin to appear. The statistics surrounding marital satisfaction are well-known and unencouraging. The rate of divorce is 40–50 percent; and 20 percent of marriages not ending in divorce are said to be miserable. Similarly, but perhaps lesser known, is the statistic about medical career satisfaction. Forty-four percent of physicians on average claim burnout and 15 percent report depression (Medscape Survey, 2019). Burnout does not have the emotional wallop of divorce, perhaps, but it is certainly unpleasant.

Remarkably, it is easier to break free from an unsatisfactory marriage than it is to leave an unfulfilling medical career. A mediator, a good lawyer, and a favorable judge will do quite well for the former. Financial liquidity helps, too. But little can mitigate the effect of throwing off 10 or 20 years of medical experience and education. Because of this, most physicians continue to practice, even when unhappy.

Despite the alarming statistics, the institution of marriage has been resilient. That said, the institution has changed, though the process has been such a slow and sprawling effort (on the part of an unknowable multitude) that it’s sometimes difficult to recognize. The process has been transformative, similar to processes we observe in other species. Ants and termites are prototypical examples of the power of swarm intelligence, which refers to the idea that individuals working independently can produce astonishing benefit for an entire community. Because of changes wrought by human swarm intelligence, the straps of what once was a marital straitjacket have loosened on all sides. Divorce and nontraditional marital unions are monumentally more acceptable today than they were even one or two generations ago; marriage remains a dynamic, viable cultural institution that still appeals to many. In 2016, according to the CDC, there were 2,245,404 marriages in the United States.

There are plenty of obstacles to physician career satisfaction. Existing (or looming) obstacles include: EHRs, accountable care organizations (ACOs), unsustainable physician workloads, corporate greed, government regulation, death, famine, war, pestilence — the list goes on. To believe that a wise leader will rise and finger-point the way to a paradisiacal physician future is a fantasy more viable in J. R. R. Tolkein’s “Lord of the Rings” than our real world.

As with the problem of adapting the institution of marriage to account for modern concerns, the problem of burnout in medicine will require swarm intelligence. At times, progress on this front will likely resemble Brownian motion, the individual buffeted on all sides, seemingly getting nowhere. Burnout is a symptom of Brownian motion — but do not make the mistake of thinking it’s for nothing! Do not succumb! The best solutions to problems will emerge. This is the magic of swarm intelligence. The naysayers and nihilists are wrong. The future for physicians will be far better than we can imagine.

Bruce Harris, MD is an Acute Care and General surgeon in a multispecialty group practice. He attended medical school and residency at the University of Missouri-Columbia and now works in the Piedmont region of North Carolina.