Making Connections at TCT, Both Online and Through Education 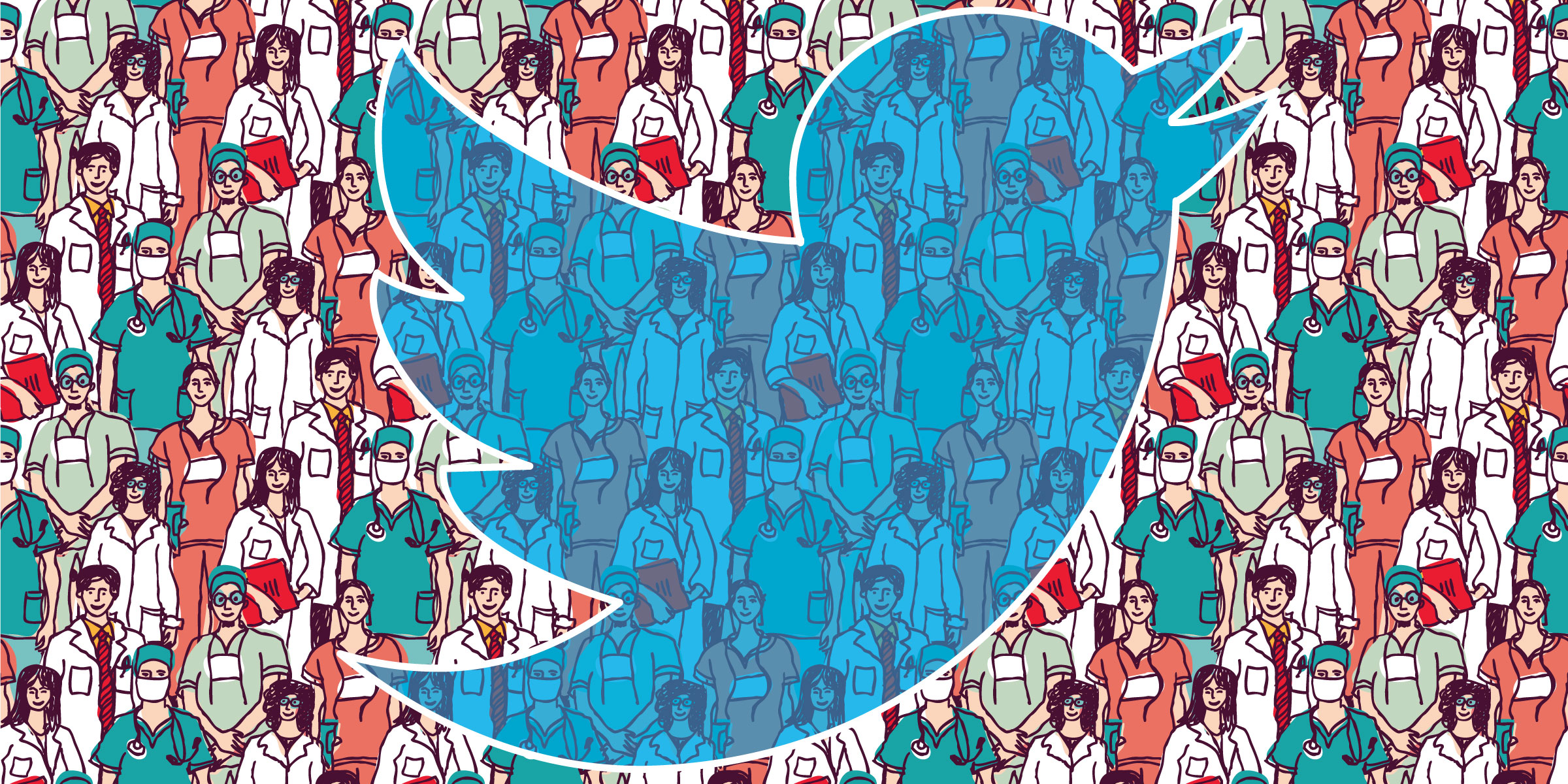 In 1988, the Transcatheter Cardiovascular Therapeutics (TCT) conference had its birth around the same time that new innovations in coronary interventions were being explored to manage the limitations of balloon angioplasty. It was the vision of Dr. Martin Leon that the conference would bring together thought leaders including engineers, scientists, and practicing physicians to discuss and explore with the interventional community these new technologies. It was highlighted by live case demonstrations. Over the ensuing 30 years, this conference has grown to be one of the largest cardiology conferences in the world and the largest interventional cardiology conference. The just completed TCT 2019 conference attracted more than 11,000 attendees from 57 nations. In addition to the numerous live case presentations, it was highlighted by the presentation of 28 late-breaking trial reports with a corresponding 31 simultaneous publications in prestigious journals including Lancet, New England Journal of Medicine, Circulation, and Journal of the American College of Cardiology.

Just as the conference has been successful in attracting larger crowds each year, it has embraced Social Media as a means to expose both attendees and non-attendees to the moment to moment activities surrounding the meeting. Where it was once held in a single auditorium, the conference is now spread out throughout the enormous stretches of the convention center. “A national meeting of the sort of TCT can be overwhelming not only for first time but also for seasoned attendees due to the enormous science, training, technology and networking opportunities that are available” according to Dr. Poonam Velagaudi (@Pooh_Velagapudi), a social media ambassador at TCT. As such, numerous sessions occur simultaneously, making it impossible to attend all but select sessions. The use of Twitter allowed attendees to hear what was happening in other sessions so as not to miss anything. This provided attendees the opportunity to be in multiple places at once. Furthermore, as it is sometimes difficult to plan your time at large meetings like TCT, Twitter helps to draw individuals to certain sessions.

One of the most anticipated late-breaking clinical trials presented at the meeting was Twilight, a randomized trial looking at the early discontinuation (three months) of aspirin following stenting in high risk patients treated with ticagrelor. As this trial was being presented by Dr. Roxana Mehran (@Drroxmehran), the results were being broadcasted via Twitter, prompting a debate outside of the walls of the auditorium. The trial primarily looked at the use of ticagrelor with or without aspirin. In addition to the presentation of the data, there were comments on Twitter that included the following; why were STEMI patients excluded, why not do the same trial with generic clopidogrel, and why not just have a third arm of aspirin alone? Tweets included slides of the presentation and a link to the simultaneous publication of this study in the New England Journal of Medicine. According to Dr. Mamas Mamas (@mmamas1973) “the discussion around the late-breaking clinical trials helped to place the data in context and enhanced discussion around the minutiae of the trials.”

The conference was not without its own lectures on social media, including a presentation by Dr. Michael Savage (@DocSavageTJU) on the use of Twitter as a platform to create self-assessment educational tools using the polling feature of Twitter. The #CardioQuiz provides self-assessment exam-like questions, testing one’s clinical fund of knowledge. "What I think makes this particularly rich is the interactive Twitter feed where there is discussion to amplify the teaching points related to the quiz,” according to Dr. Savage. This lecture was met with extreme enthusiasm and an extensive discussion by those in attendance regarding how to continue to further develop this platform.

The most apparent example of how the organizers of TCT have embraced social media as part of the conference was the selection of the keynote speaker Dr. Zubin Damania or @ZDoggMD as he is known on Twitter. Dr. Damania is best known for his presence on the internet and social media in the form of music video, parodies, and comic sketches about systemic issues in health care. Dr. Damania “drop-the-mike” presentation/performance brought reality in a humorous way to many of the challenges we face in the care of our patients in many circumstances with the scientific findings, innovations, and techniques we will take home from the TCT meeting.