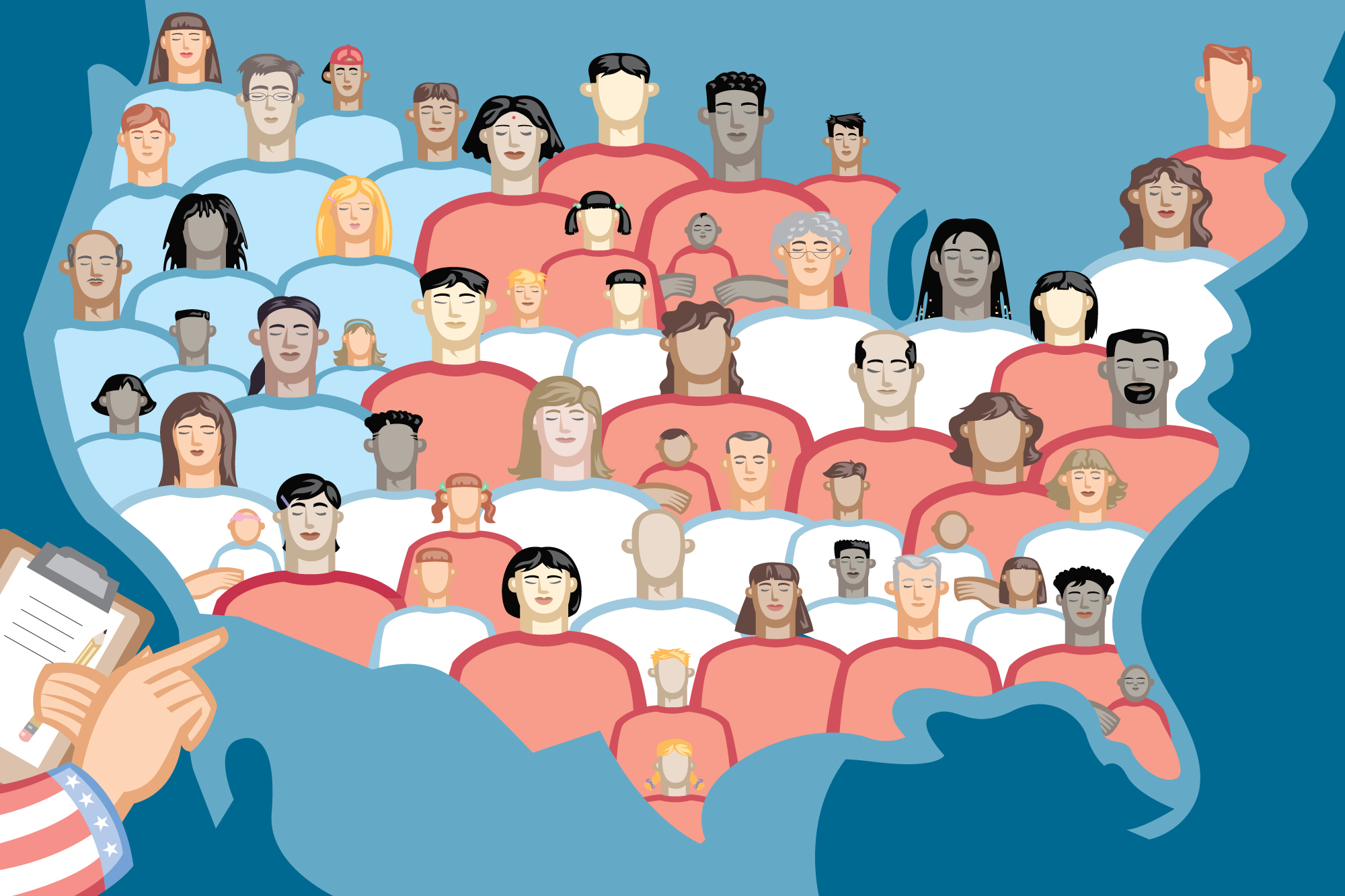 How Cultural Humility Can Make You a Better Clinician

Sep 17, 2021 Link to How Cultural Humility Can Make You a Better Clinician

Overcoming Implicit Bias in the Age of COVID-19

Why Making Mistakes Should Be An Assignment in Medical School

Sep 14, 2021 Link to Why Making Mistakes Should Be An Assignment in Medical School