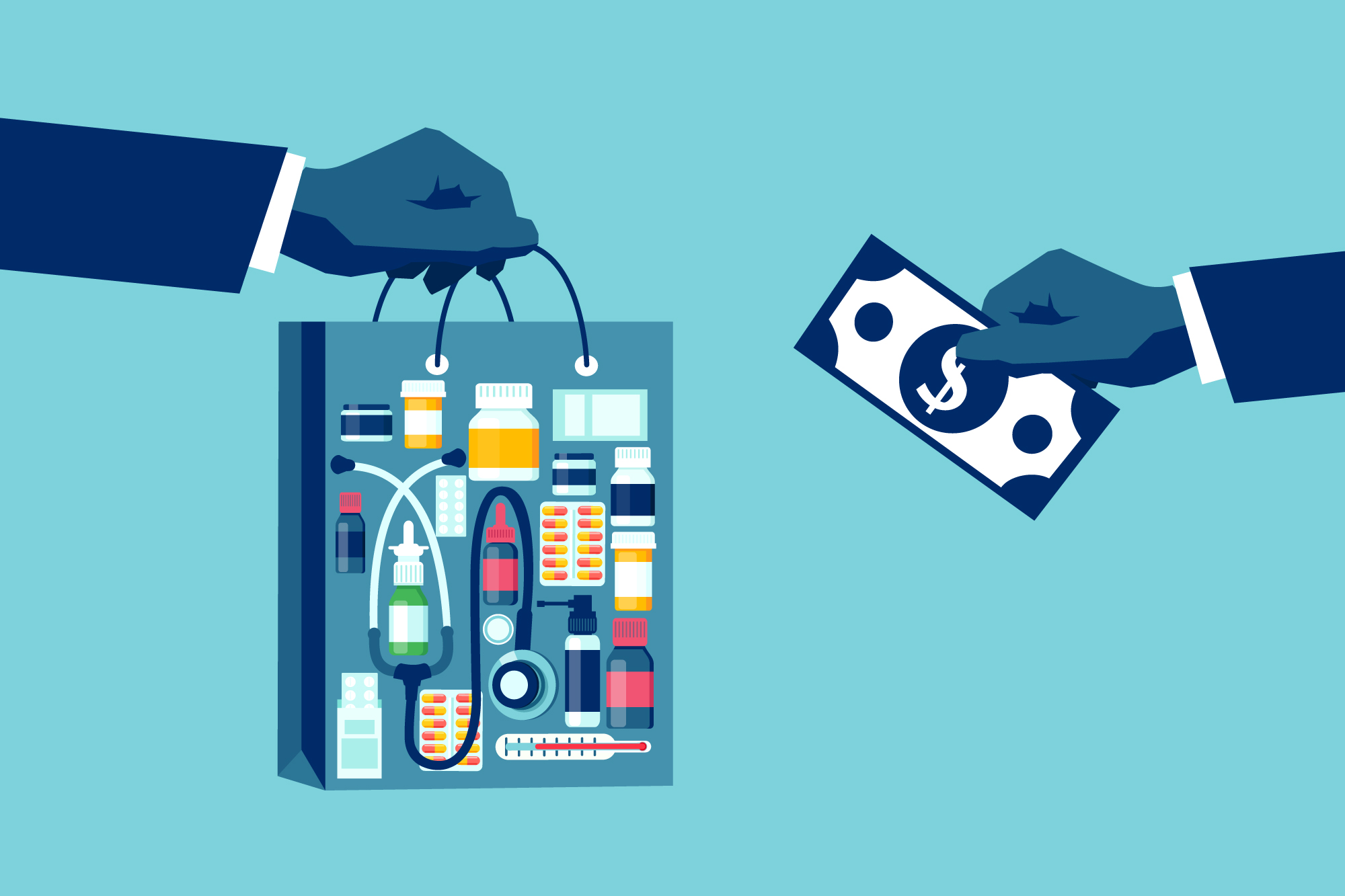 Welcome to the third and final installment on health care policy and reform. In the first article, we discussed how our current health care system is the byproduct of a series of reactions to social, political, and market forces over time. Then, we discussed some of the lesser-mentioned benefits to a single-payer system. In this last column, I’d like to discuss a few reforms that, while they do not seem related to health care prima facie, may help improve the efficiency of health care in the United States.

As it stands now, patents submitted for new drugs last for 20 years from the date of patent filing. This means that a drug company will have exclusive rights to sell a certain medication for 20 years without competition. That’s a 20-year monopoly! No generics, no competitors, and really no price limits beyond what the market is willing to pay.

While these laws were initially developed to protect inventors and investigators, that protection is now coming at the expense of the health and lives of many patients and to benefit corporations, not individuals. To add to this, many companies will modify a drug chemically, isolate one enantiomer or otherwise employ a minor change to the product or indication for use, apply for a new patent, and voilà! Extended exclusive rights. This translates to higher costs for consumers.

Drug Pricing and the Market

While I understand and agree that it is exceedingly expensive to produce the first pill of a new drug (with recent estimates of over 2 billion dollars between drug development, testing, patent, and FDA approval filings, marketing, etc.), the prohibition of importing medications from other countries adds to the cost of medications in the US. Additionally, unlike other countries, the US government does not negotiate prices on behalf of its citizenry — again, compounding the problem of drug costs. Unfortunately, this results in a bias against American consumers and patients, causing higher prices than outside the US, even for something so simple or needed as Insulin or an EpiPen.

This is desperately needed. The idea of “defensive medicine” just sounds ridiculous itself. But the problem is that lawsuits have every physician scared to actually practice medicine. A leg complaint results in ultrasound to “rule-out DVT,” even if there is no swelling and a clearly palpable soft-tissue lump. Why, you ask? Because what if, on the small chance that there is one, and what if that DVT resulted in a pulmonary embolus, and what if that patient finds a lawyer, and what if you’re sitting in front of a full courtroom, and what if… the what if’s are never-ending.

Medical malpractice costs are ridiculously high and our society is well-known for being litigious. These costs have to be defrayed somehow. It’s just like why milk costs more in New York City: supermarkets have to pay more in rent. Costly overhead means service is costly.

I mean do we really need to discuss this? So much in delivery could be made more efficient. From increased use of Primary Care physicians and offices instead of the emergency room to reducing garbage CYA consults, so much in health care could be done to reduce costs. I mean, does every 3 mm non-obstructing kidney stone require an inpatient Urology consult? Or leg swelling in a patient with known venous disease and no signs of cardiac or renal disease? Additionally, difficulties with discharging inpatients due to social barriers also increases overall health care costs. A patient admitted with pneumonia now has to be discharged to a facility because on admission they were undomiciled and now, with the discovery of their diabetes and maybe a venous leg wound, they have been deemed unable to care for themselves. More outpatient services, insurance coverage, and use of those services would go a long way in improving health care delivery and efficiency.

Just search Google for “pharmaceutical advertising” and you’ll see what a problem this is. The marketing costs are extremely high. And while you may argue for or against marketing to physicians, marketing to patients seems particularly underhanded. This is like telling a child to ask for chocolate. The child doesn’t understand the benefits and risks of chocolate. It just seems tasty and great and people who eat it look like they’re having so much fun. The child wants chocolate. This results in nagging, and the parent eventually gives the chocolate.

Sound familiar? And this budget is growing. Significant time is spent on patient encounters addressing things people see on TV or the internet and discussing why some medications may be better than others. Now, I’m not advocating for a return to paternalistic medicine. On the contrary, we have a responsibility to educate the public as trained experts. However, it is difficult to discuss with a layperson the intricacies of anticoagulant choice when they don’t understand coagulation physiologically, and that takes time, which has its own downstream impacts on physicians, patients, the clinical encounter, health care delivery/efficiency, and ultimately costs.

These are only a few things that might produce a significant change in the US health care system. While an overhaul would be fantastic, it may not ultimately be absolutely necessary. If we as a society could agree on a few things, like that we will value patients over corporations and health over profit margins, and if we can all understand and begin to see the downstream effects of current policies, we can make meaningful changes that may seem small or unrelated but that will have beneficial consequences. Ultimately, all we can do is continue the discussion and hope that eventually either lawmakers will listen or that enough physicians will run for office that change becomes facile.