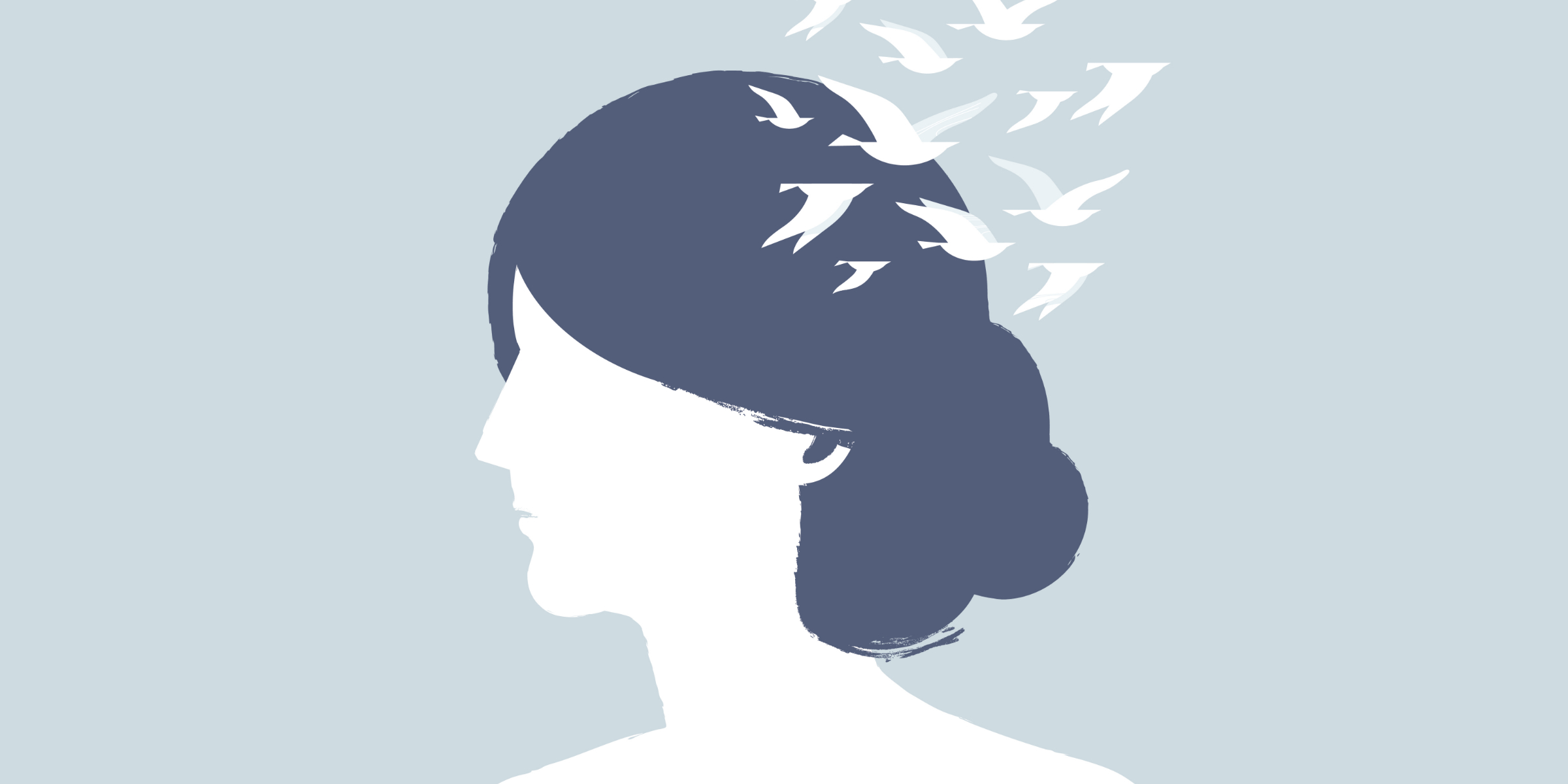 ﻿﻿﻿My mom grew up in the Egyptian countryside in a small town by Doumyat. She lived in a three-story, pink concrete building, took every opportunity to go fishing along the Nile, and often snuck out of her home to go to school. I don’t know much else about her childhood. Even these bits of information, I gleaned from eavesdropping on her late-night conversations with her family in Egypt. I do know, however, that her childhood drove her to provide me with the educational opportunities she had been deprived. Unfortunately, she passed away three days before my college graduation, one year before my white coat ceremony, and five years before my Match Day.

She died of hepatocellular carcinoma, the product of a known hepatitis C infection. It wasn’t until my first year of medical school, however, that I began to understand the story of her death. During our microbiology block, I was flipping through our textbook trying to commit the different parasitic infections to memory. I eventually landed on schistosomiasis, an infection that tends to be particularly prevalent in low-resource countries lacking the infrastructure for proper water sanitation. Egypt had a public health history intimately related to schistosomiasis. Nearly 30% of the Egyptian population was infected with schistosoma in the 1960s and the Egyptian government pursued a nationwide vaccination campaign in an attempt to treat schistosomiasis.

Unfortunately, these vaccines were only marginally effective and proper sterilization techniques were not practiced. It was later discovered that individuals who received the anti-schistosomal therapy were at a much higher risk of being infected with hepatitis C. I read these chapters and remembered the scar on my mom’s left shoulder — the one she got from her vaccinations in Egypt. I read this while Egyptian citizens took to the streets protesting fixed elections, stringent censure, governmental corruption, and miserable economic conditions. I read this when all Egyptian political platforms included a solution to the hepatitis C epidemic in Egypt.

The contraction of hepatitis C in Egypt, its sequelae, and the disparity in access to quality care was a direct product of Egypt’s larger political, social, and economic situation. My mother’s death felt like an unintended consequence of a struggling health care system. I experienced a consuming anger. An anger that bred questions — how did such high-risk practices go on for so long? Why were politicians allowed to use this epidemic for political leverage when these individuals likely contracted the illness due to governmental interventions? Could her death have been prevented? The more I sat with the information, the more information I needed.

I wanted answers. I wanted to know that something was being done. I wanted my anger to go away. So, the summer after my first year of medical school, I travelled to Egypt to study the biopolitics of hepatitis C in Egypt. I found an appropriate community partner, I obtained IRB approval in the USA and Egypt, and partnered with an anthropologist that worked in the region. I started in Tahrir Square to pay homage to the revolution that brought the discussion of hepatitis C to a political head and begged the question: “Why don’t our bodies matter?”

Then I made my way to the public hospital our community partner worked with where I spent a month interviewing patients in the hepatology wing of the internal medicine building. It was through my conversations with these patients that I realized, in a sea of hurt and feelings of loss, I was hoping to unload some of my grief by finding a community that shared my pain. I didn’t find relief. Rather, I found an absence of resources, preventative infrastructure, and medical capacity for systematic interventions. I had no skills to assist the population. I had no power to affect change. I had no knowledge to share. Instead I was opening up wounds of the past, wounds the Egyptian people had long learned how to manage.

Towards the end of my time there, I sat on one of the dilapidated benches in a hallway where the casual cat would join me. I realized if I was going to participate in global medicine, I had to take a more educated, nuanced approach. One that was more cognizant of the community needs, considerate of the region’s history, and tailored to the existent medical capacity of the setting. I had to focus more on sustainable changes and less on brief personally-directed trips to be part of a truly meaningful changes. That month spent in Egypt made me realize that global health interventions required methodical, thoughtful, community-centered, researched, infrastructure-based approaches.

So, I progressed through medical school attempting to gain knowledge, experience, and clinical skills. I became invested in global surgery, capacity building in resource-limited settings, task shifting in regions with low surgeon densities, and the enhancement of global surgery training programs. I was then fortunate enough to match into a global surgery track after medical school where I delved into global surgery literature and sought mentorship from surgeons who were experts in the field. In July 2019 I started the first of two global surgery years. I began in a town in the Egyptian countryside. Much had changed — a new government was in place, a large percentage of infected Egyptians were treated for their hepatitis C, and the epidemic was slowly coming to an end. I had been able to watch the impact of an organic impetus for change and meaningful community-centered global health interventions. For the first time, I stepped on Egyptian sand as part of a team intended to build surgical infrastructure. And for the first time, in a very long time, I could let go of my anger.

Youmna Sherif is a 3rd year global surgery resident at the Baylor College of Medicine. She is excited to pursue a border translatable surgical career.