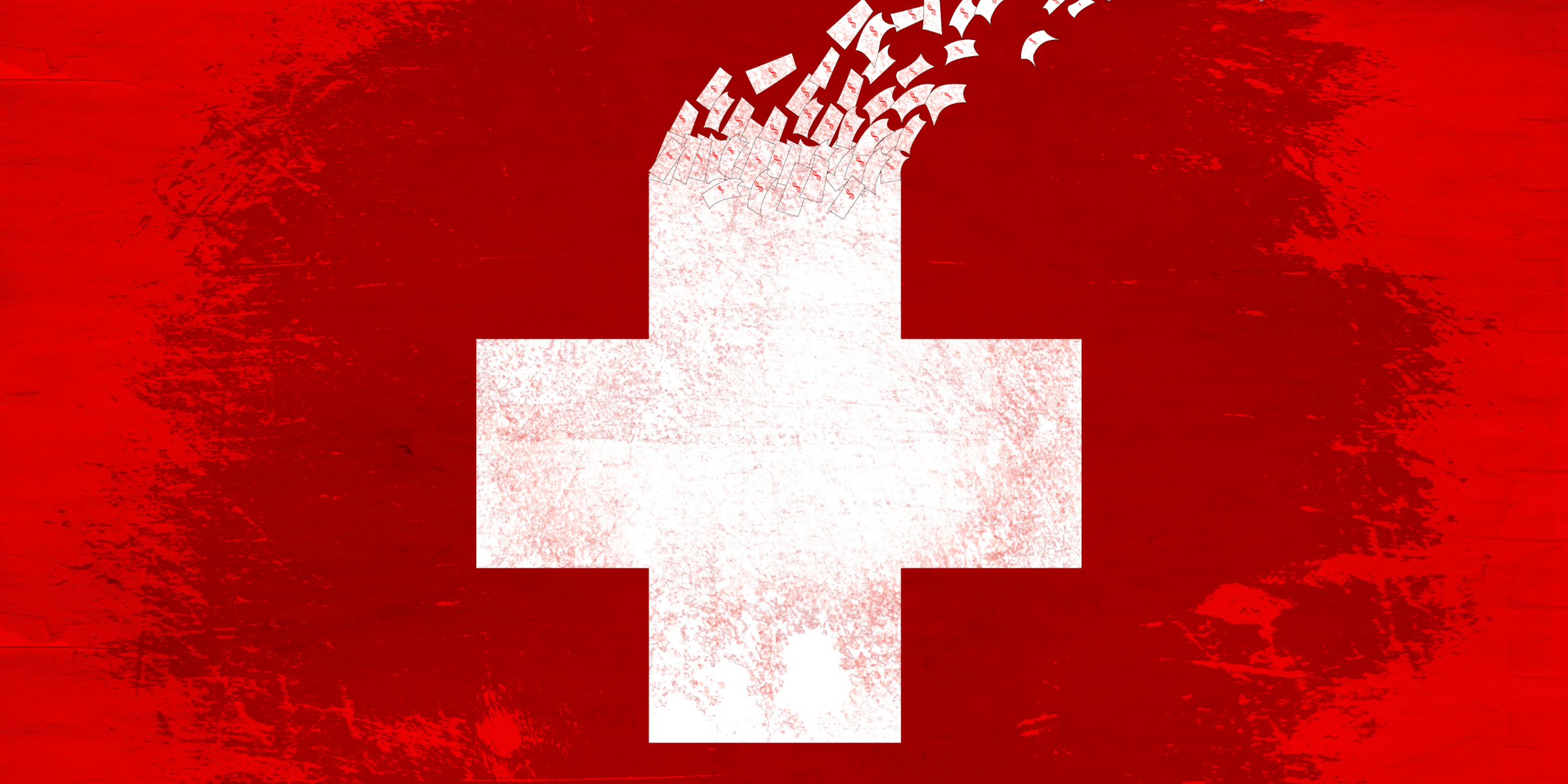 Of all the conflicts in medicine, the ones between doctors and pharmaceutical companies are the most serious and egregious. Consider the following headlines penned by the investigative efforts of ProPublica over the past 5 years:

The exposés reveal that doctors have become millionaires speaking on behalf of drug companies, or consulting for them, helping companies promote new drugs and devices. Over the past five years, more than 2,500 U.S. physicians have received at least half a million dollars apiece from drugmakers and medical device companies. Even doctors whose licenses have been suspended or sanctioned for misconduct have been paid. The more payments physicians receive from drug companies, the more likely they are to prescribe expensive brand drugs rather than cheaper generic versions. Payments of less than $20 may be influential — even a meal can sway a doctor’s prescribing decision.

Money paid to physicians by pharmaceutical companies can have far-reaching effects. Many physician researchers double as clinicians and teachers, so their treatment choices and teaching content could reflect a bias toward a company’s product or hypothesized mechanism of action. Biased physicians could ignore critical scientific evidence or, conversely, give it undue emphasis. Practice guidelines, which rely heavily on science, could become partisan to industry. The very science base for the practice of medicine could be jeopardized, given that some editors of medical journals have significant undeclared conflicts with industry.

There’s already a problem regarding the reliability of medical science. Many research studies cannot be replicated, yet pharmaceutical companies are intent on finding ways to “spin” the data into a meaningful story, exaggerating the capabilities of the product in the process. Weak science undermines good medicine. Furthermore, it impairs the ability of basic research to inform the development of new and better drugs. In essence, pharmaceutical marketing hinders its own R&D.

All this news is not surprising to those who are, or have been, industry insiders. I worked in the pharmaceutical industry from 2001 to 2014. Much of my time in the industry was spent reviewing promotional material for medical accuracy and completeness. I wrote an article about best practices to achieve high-performing promotional review committees — committees comprised of marketing managers and medical, legal, and regulatory personnel. Promotional review committees are charged with vetting all ideas and written copy destined for advertising and promotion, guaranteeing that the information is truthful and not misleading. I challenged marketing teams and stopped them from overzealous promotion. However, my position was eliminated. I was told that physicians were not deemed essential to pharmaceutical promotion, even though I argued otherwise.

While working in the industry, most of my speaking engagements were at industry conferences — not drug company dinners attended by practicing clinicians — explaining the application of well-established FDA guidelines for pharmaceutical promotion and advertising, and discussing instances where companies promoted products incorrectly and were fined for marketing transgressions. You could say I was an insider policing the efforts of marketing folks prone to taking liberties with the facts. Mark Twain popularized the phrase "lies, damned lies, and statistics," a numbers game describing the persuasive power of applying flawed statistics to bolster weak arguments. Not on my watch!

However, putting the brakes on pharmaceutical marketing is difficult, because there is a scenario that perpetuates itself. It goes like this: academic medical centers are home to “key opinion leaders” (influencers) who conduct important research; institutions turn a blind eye to these high-profile doctors as speakers and advisers to industry because they rake in big research dollars; the doctors claim they are not influenced by pharmaceutical companies, even though abundant research has proved them wrong; and Big Pharma continues to throw beaucoup bucks at doctors and seemingly anyone else who has skin in the game.

Under the Physician Payment Sunshine Act provisions in the Affordable Care Act, companies and medical device makers must report to the federal government all payments and gifts to doctors. Nationwide public disclosure of industry payments has eroded trust in the medical profession, but it has not curbed pharmaceutical marketing to professionals or consumers. The practice of medicine has become so complicated and corporatized that transparency alone has not had any significant effects, nor have educational awareness programs and policies curtailing physician-pharmaceutical company interactions.

What, then, is the solution to stopping over-the-top marketing practices? I believe doctors hold much of the power. First, they need to own up to their conflicts of interest with the industry, whether real, perceived, potential, or otherwise. I used to inform audiences — tongue-in-cheek — that as a psychiatrist, I’m always conflicted, but at least I know how to manage my conflicts.

Second, doctors should proactively consult with their corporate compliance officers or legal counsel and seek their advice about thorny ethical issues. Institutional compliance officers are unable to mediate conflicts if they remain purposely hidden. Losing at “Gotcha!” ruins reputations.

Third, physicians, including those in the industry, need to dial up their moral compasses. It’s imperative that they be up front about who they’re taking money from, and why. Doctors have the right to make as much money (legally) as they can, but they must be true to themselves and ask whether these payments and business relationships are affecting their teaching methods, selection of drugs or devices, and care they give their patients.

Fourth, when questioned by patients about their relationships with industry, doctors should engage and answer honestly without becoming defensive. Let patients decide whether payments pose a threat to their care.

Finally, doctors should think twice about attending (or speaking at) that next industry-sponsored steak dinner.

Arthur Lazarus, MD, MBA is a 2019-2020 Doximity Community Fellow and a member of the Physician Leadership Journal editorial board. He is an adjunct professor of psychiatry in the Lewis Katz School of Medicine at Temple University in Philadelphia, Pennsylvania.