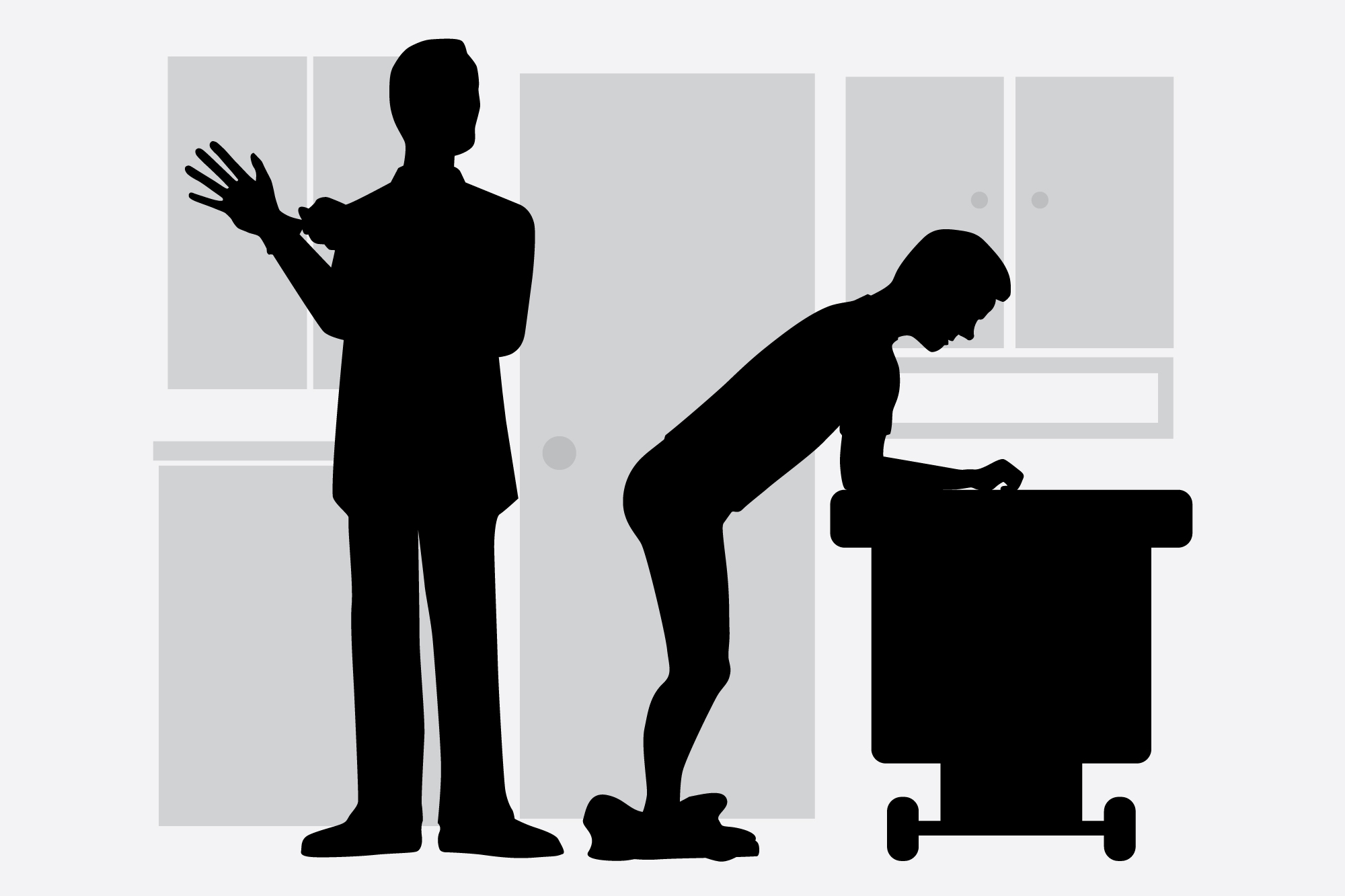 Digitalis is a very old drug. It is originally from the foxglove plant. Van Gogh has a famous painting of his doctor holding a foxglove flower. He was getting it for his bipolar disorder, as the story is told. Doesn’t work for that, unfortunately. But it might have influenced some of his paintings. It can turn your vision yellow or make you see halos around lights. If you disagree, take a look on Google under Van Gogh's Sunflowers or Starry Night search results and get back to me. It can slow the heart rate down if it is too fast and make it pump a little stronger. It is still used to this day.

My first rotation in medical school after the classroom years was in surgery. You are placed on one of the teams of surgeons and follow them around the hospital during their daily rounds for a month. This involves a lot of walking from room to room, seeing patients, then talking about their case, plans, etc. after reviewing their latest labs and X-rays. Surgery (especially on your belly) and the immobility and (constipating) narcotics that go with it tend to block your bowels for a few days afterward. Normally, the surgeons are very interested in whether you have had a poop or even gas since the surgery. It is one of the things that determine when you can go home. Normally, you can’t go home until you’ve pooped.

One particular patient was a monolingual Korean speaker. He had just had surgery for stomach cancer — something that patients who are Korean have seemed especially prone to due to a diet high in salted fish (and probably a diet high in Marlboro, too, since smoking is also common amongst Korean men). At that point, I had learned how to say three things in Korean: "hi", "fart", and "thanks". Every day when we went in to see him, I trotted out my three words.

We were all standing around the X-ray box one day looking at a different patient’s belly X-ray. He was full of crap. Literally. The various residents were talking about him and one said, "If he doesn’t shit soon, we’re going to have to digitalize him. My first thought and (unfortunately) the first word out of my mouth was "digitalis." I knew the heart stuff, but it helps you poop too?"

Needless to say I was wrong. The guy lifted his hand and used one finger (digit) to show what someone (probably me as I was the low man on the totem pole and, as they say, shit flows downhill) would be doing with said digit to pull the poop out of his rectum if needed. I like to picture and hear the ‘shark music’ from the movie Jaws with an outstretched index finger swimming along to the beat like the shark’s dorsal fin. Duh-Dum Dah Dum…

This is called digital disimpaction. You put on some gloves, grab some K-Y and use your finger to hook out one piece at a time. Usually smells really nice too. Everyone had a good laugh and fortunately, I never had to touch his rectum.

I still have to do it on someone every once it in a while.

You think you've got a crummy job?

Or your boss always gives you the crummiest assignments?

Or those rich doctors get truckloads of money for talking and writing stuff?

Let’s see how you feel about that after you’ve walked a mile in my gloves up various rear ends.

Jeff Wade, MD practiced emergency medicine for more than 20 years before he transitioned to working as a hospitalist at the City of Hope Cancer Center (while keeping up with a little ER on the side). When he isn't practicing medicine, he writes medical memoirs and leads medical missions abroad.