It Is Time for More Doctors to Unionize 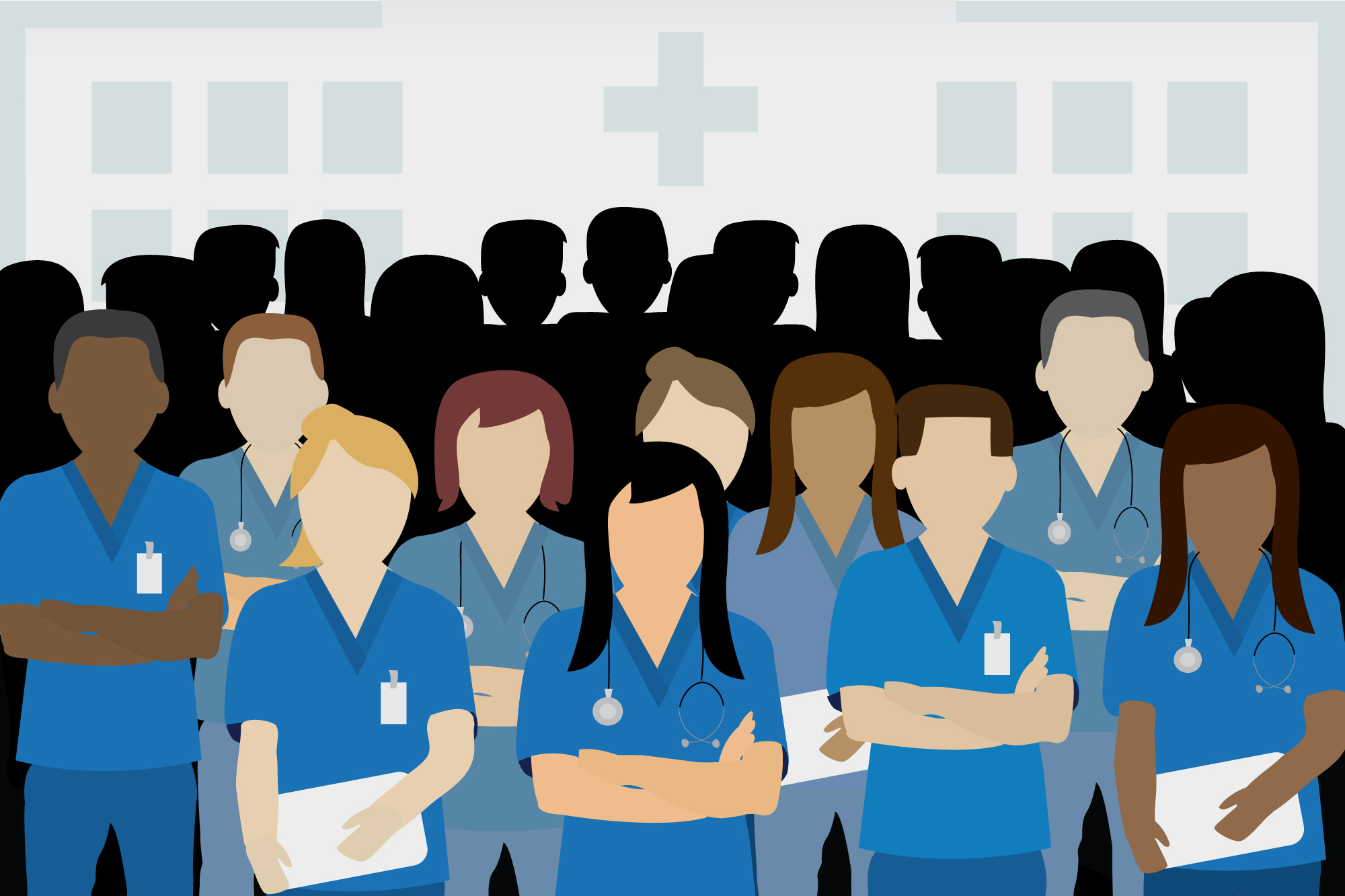 ﻿﻿﻿﻿﻿﻿Over the last several decades, doctors have experienced a major decline in professional satisfaction, which has led to exodus, depression, and a higher rate of suicide than the general population.

The tragic undervaluing of doctors has to change. Doctors need a voice. Doctors are who patients are coming in the door to see. Doctors are the reason everyone in health care has a job and makes any money. The prestige and passion that was once shared is draining quickly. It is time for doctors to defend the integrity of medicine and unionize.

With physicians increasingly becoming employed entities, and private insurers gaining power, physician voices are easily stifled. Doctors are being asked to see more patients in less time, make less money, share patient care with lesser trained mid-level providers, relinquish ownership and profit-sharing, accept less or no scheduling flexibility, and suffer increased insults to their professional judgment. In addition to being powerless, they hardly have the time or energy to work on improving their situation because the rigors of practicing medicine subsume all else.

Employers and insurers have a strong hold on doctors. Leaving jobs is very difficult. For specialists (and especially sub- or super-specialists), there are just too few opportunities available. Most could not even consider a change without relocating, and for some super-specialists, there isn’t a single job opening even if they did relocate. For primary care doctors (or any physician that relies on an established patient panel), changing jobs means rebuilding from the ground up. This has enabled administrators to exploit doctors as hired labor. In addition, profit-driven insurance companies have made doctors fight bureaucratic roadblocks in order to get patients the treatments they need, often denying recommended treatments or offering them at exorbitant prices. Doctors have falsely been labeled as the instigators in this situation, and are frequently labeled as “money-grabbers.” Unfortunately, the result is a loss of patient trust.

Unionization may seem like a strange path for a profession that requires more education and training than most others—historically, unions were mostly found in blue-collar fields (and teaching). But unions have long had success in giving employed workers leverage, improving pay and working conditions, and creating a collective voice within a profession. Employer exploitation has now spread to our highly-trained professional field. There is no reason for any profession to be exploited. It is a tragedy that such highly-trained and once highly-respected workers are experiencing workplace abuse, and it is an outcome of a capitalist, profit-obsessed economy.

Our current state of health care is highly unsatisfactory; it is time to expand unionization (the Union of American Physicians and Dentists is the largest union representing providers in the United States but only operates in California and Washington) across the entire nation, so that doctors may create the change that they deserve.