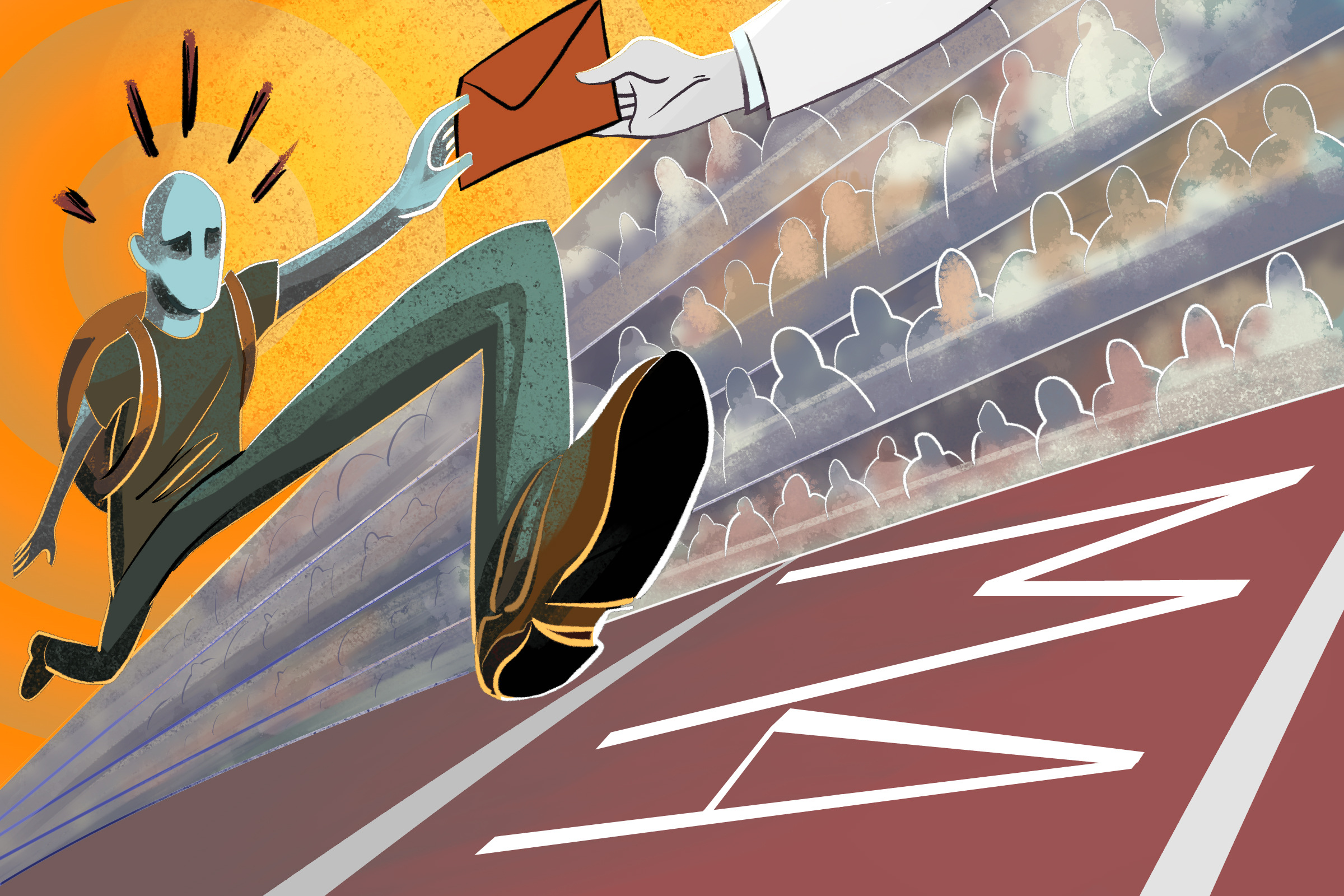 ﻿Everyone kept saying that they heard it was a “hard year” for ob/gyn — my fellow medical students, attendings, even faculty outside of ob/gyn. I wondered why they were saying this. Had someone told them? Did that someone have evidence? So, I looked at the NRMP match data myself. The percentage of applicants (fourth-years in MD programs) who did not match after applying into ob/gyn has been 6–8% for the last decade (2012 was an outlier at 3.7%). That is, until 2018, when the number jumped to 10%. Then, in 2019, the number was 13.9%. That’s almost a 4% jump from 2018 and a 5–8% jump above the typical range from the last decade.

The data made me feel really lucky. At least I matched somewhere. It really was a tough year.

I got a bit further into the weeds trying to determine why the percentages were climbing. The number of available spots per MD applicant was stable at 1.1, where it’s been since 2017. So why did so many of us go unmatched this year? The answer is that applicants from other programs outside of allopathic medicine, DOs and international medical graduates, applied. The ratio of available residency spots for all applicants decreased from 0.8 to 0.7. So essentially, rather than having 80 spots for every 100 applicants, there were 80 spots available for every 114 applicants.

But when you look at the data, the rate of international medical graduates applying actually went down. So where did the increase in applicants come from? The total number of DO applicants in the match increased by more than 1,000 applicants. So the answer appears to be that some MDs were outcompeted by DOs.

The percentage of DOs accepted into the PGY1 year of ob/gyn increased from 12% in 2018 to 17% in 2019. This didn’t appear to happen in other specialties like ortho, plastics, or ENT — where the percent of DOs in the PGY1 year in 2018 and 2019 were 1% to 2%, 1% to 1% and 1% to 4% respectively — which suggests that ob/gyn programs are less opposed to DOs entering the field than other programs. Frankly, I think this fits current trends. There tends to be more diversity in ob/gyn than in other specialties. Compared to other specialists, ob/gyns have the highest proportion of underrepresented minorities (combined, 18.4%), especially black (11.1%) and Hispanic (6.7%) physicians.

In the end, it probably pushed me further down my rank list, but DOs are capable clinicians who learn almost the exact same things and take the same tests. To my knowledge, the stigma against DOs is bogus. It’s for the best that it ends. Of course, that means ob/gyn is now as competitive as dermatology — and more competitive than general surgery or vascular surgery!

Certainly, people will disagree (and rightly so) about the statement “more competitive.” They’ll argue that the quality of the applicant pool is higher in the other specialties as evidenced by higher average board scores. (Board scores have actually never been correlated with physician quality, but that’s a separate matter for another discussion.)

One would expect that the increased competition in 2018 led to fewer low-quality applicants considering applying to ob/gyn this year. The same will likely happen in response to the data from 2019. 2018 match data demonstrated that the average ob/gyn applicant who matched scored about 230 on Step 1. This number was about 236 for general surgery, 236 for vascular surgery, and 249 for dermatology. We’ll have to wait to see 2019’s “Charting Outcomes” numbers, but I wouldn’t be surprised if ob/gyn starts closing that gap.

Jen Franks is a resident in obstetrics and gynecology at Kern Medical in California. She received her MD/MPH from Keck School of Medicine of USC.