Is Computer-Assisted Surgery the Future of Orthopedics? 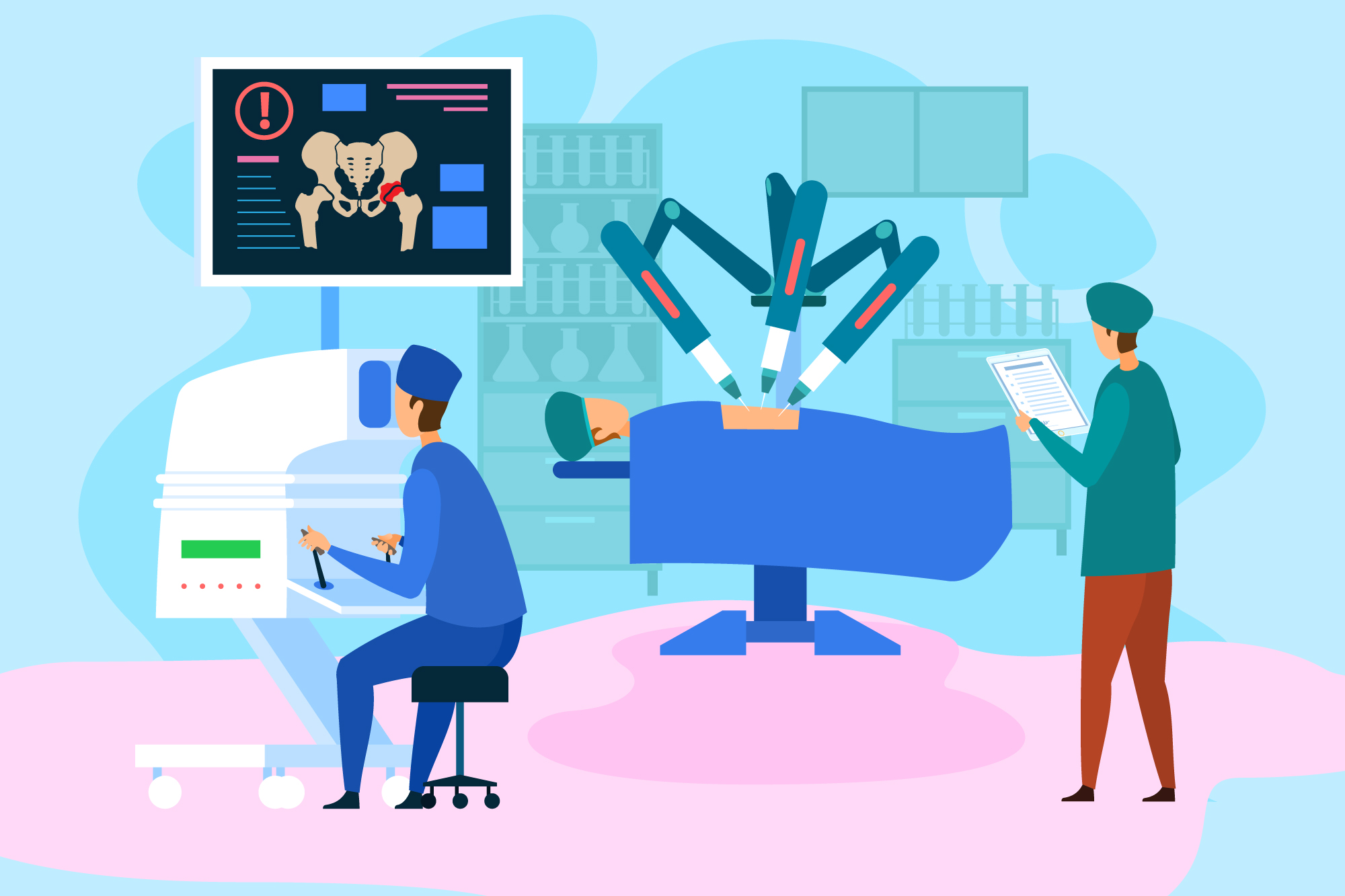 With the digital medicine revolution in full swing, just about every specialty will experience some form of health care technology impact. AI algorithms, deep learning systems, and neural networks are already being used to detect lung cancer, screen skin lesions, and predict acute kidney injury. In the surgical realm, technological advancements previously involved the use of computer-assisted surgery (CAS) to improve precision and facilitate minimally invasive approaches. The da Vinci Surgical System obtained FDA approval in 2000 and, according to the company website, has been used in more than 6 million procedures world-wide. In orthopedics, CAS was introduced in the 1990s with perhaps joint replacement surgery as its most popular and widespread application. Despite the promise and potential of CAS to improve component positioning, few studies have demonstrated clinical benefit and the technology was largely abandoned. Due to improvements in technology and a focus on patient-specific surgery, there has been renewed interest in the use of CAS in orthopedics, this time in the form of robotics.

The rise of robotics in orthopedics can largely be traced back to MAKO Surgical Corporation, a medical device company founded in Florida in 2004. The system was initially used to perform partial knee replacements with total hip arthroplasty added a few years later. In 2013, Stryker acquired MAKO Surgical Corp. for $1.65 billion (and added the ability to perform knee replacements), thus taking robotic-assisted joint replacement surgery mainstream and kicking off a new round of competition in the already highly competitive world of orthopedic implant device manufacturing. Just recently, Zimmer Biomet introduced the ROSA Knee System, a robotic-assisted platform specializing in knee replacement innovation. Not to be outdone, Depuy Synthes is expected to introduce its robotic platform, currently named Orthotaxy, in 2020, also with a focus on knee replacement surgery. The company also announced a collaboration with Google to develop an advanced surgical robotics program. Other implant companies have also entered the robotics arena with Smith and Nephew leveraging Blue Belt Technologies platform to create its Navio System and UK-based Corin acquiring OMNI Orthopaedics Inc., a robotic-assisted knee replacement company. The rise of orthopedic robots shows no signs of slowing down with multiple startups including The Acrobot Company, 7D Surgical, Arthromeda, ROBODOC, Surgix LTD, THINK Surgical, Monogram Orthopedics and others all looking to bring automated solutions to orthopedic surgery.

The lure of robotics in orthopedics includes the ability to more precisely prepare bone and place implants with the goals of improving recovery, reducing complications, and obviating the need for expensive revision procedures. Robotic-assisted surgery represents an evolution of CAS and addresses some of the shortcomings that led to the failure of computer-based navigation, including improved ease of use, better preoperative planning capability, and enhanced intraoperative feedback. Surgical robotics in orthopedics can be viewed as an adjunctive tool to improve a physician’s ability to perform the procedure. Doctors, hospitals, health systems, and ambulatory surgical centers have also begun to view robotics programs as a means to differentiate themselves and offer cutting-edge technology to attract patients. Patients are now more educated about the options available to them and may be intrigued by the theoretical advantage of newer technology.

Robotic-assisted surgery is not without its critics. Much like CAS, the data showing superiority of robotic procedures is sparse. Some critics argue that use of robotic assistance can give a false sense of security and, much the way an airline pilot should not blindly trust his or her instruments, a surgeon who lacks the ability to critically evaluate the information being provided can get in to trouble. In addition, installing and maintaining robotic equipment can be expensive. Currently, there are no separate CPT or DRG codes for orthopedic procedures performed using robotics. Hospitals justify the capital cost of acquiring robotic systems by assuming an increase in the volume of patients attracted by newer technology. However, as robotics becomes more commonplace, competitive advantage may disappear and the costs will eventually be passed on to the system as a whole, perhaps leading to more expensive care.

It remains to be seen if robotic-assisted orthopedic surgery can succeed and display more staying power than the CAS that came before it. The intense competition among implant manufacturers to bring robotic solutions to market and sheer volume of startup companies focused on developing orthopedic robots would seem to indicate the platform will only continue to show growth. As technology improves and more data is collected, robotics may eventually show true improvement in outcomes and allow for a personalized approach to orthopedic surgery that justifies their cost. Future evolution of robotics may include the ability to 3D print custom hip and knee replacement implants, use AI algorithms to further improve component positioning, and even remote joint replacement surgery. While current criticisms are valid, there is merit in exploring what these platforms have to offer and allowing applications of robotics to evolve over time. For the foreseeable future, the Orthopedic Robot Wars will continue to heat up. Time will tell if there is room for all of these robotic solutions and whether or not they justify their cost with demonstrable improvement in outcomes.

My own experience with CAS was mixed. The older technology was most useful for complicated cases, severely distorted anatomy, and instances of retained hardware that made conventional instrumentation difficult or impossible. However, a significant “fiddle-factor” and lack of clear benefit led me to limit its use. The current wave of robotic-assisted surgery reduces previous shortcomings of CAS and provides additional functionality that may lead to meaningful reduction in complications and improvement in outcomes. While I believe it is our responsibility as physicians to remain evidence-based in our practices, I am excited about the tremendous potential of these new solutions.

Dr. Benjamin Schwartz is a fellowship-trained joint replacement surgeon practicing on the North Shore of Massachusetts. He enjoys working out, taking road trips with his family, and cooking. He is a paid surgeon consultant for Medacta USA, a manufacturer of orthopedic implants and devices. He serves on the Editorial Board of the Journal of Arthroplasty and is a member of the AAHKS Practice Management Committee. Dr. Schwartz is a 2019-2020 Doximity Fellow. 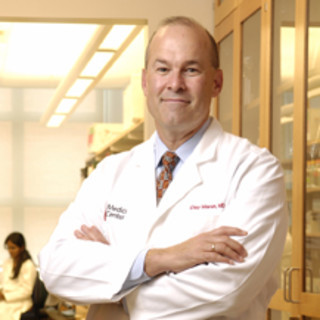 Read How Medicine Tricks You Into Thinking This Life is Normal

How Medicine Tricks You Into Thinking This Life is Normal

Nov 29, 2018 Link to How Medicine Tricks You Into Thinking This Life is Normal

Read Why a Test I Ordered Made a Patient Hate Me
Link to Graham F. Johnstone, MD's page

Why a Test I Ordered Made a Patient Hate Me