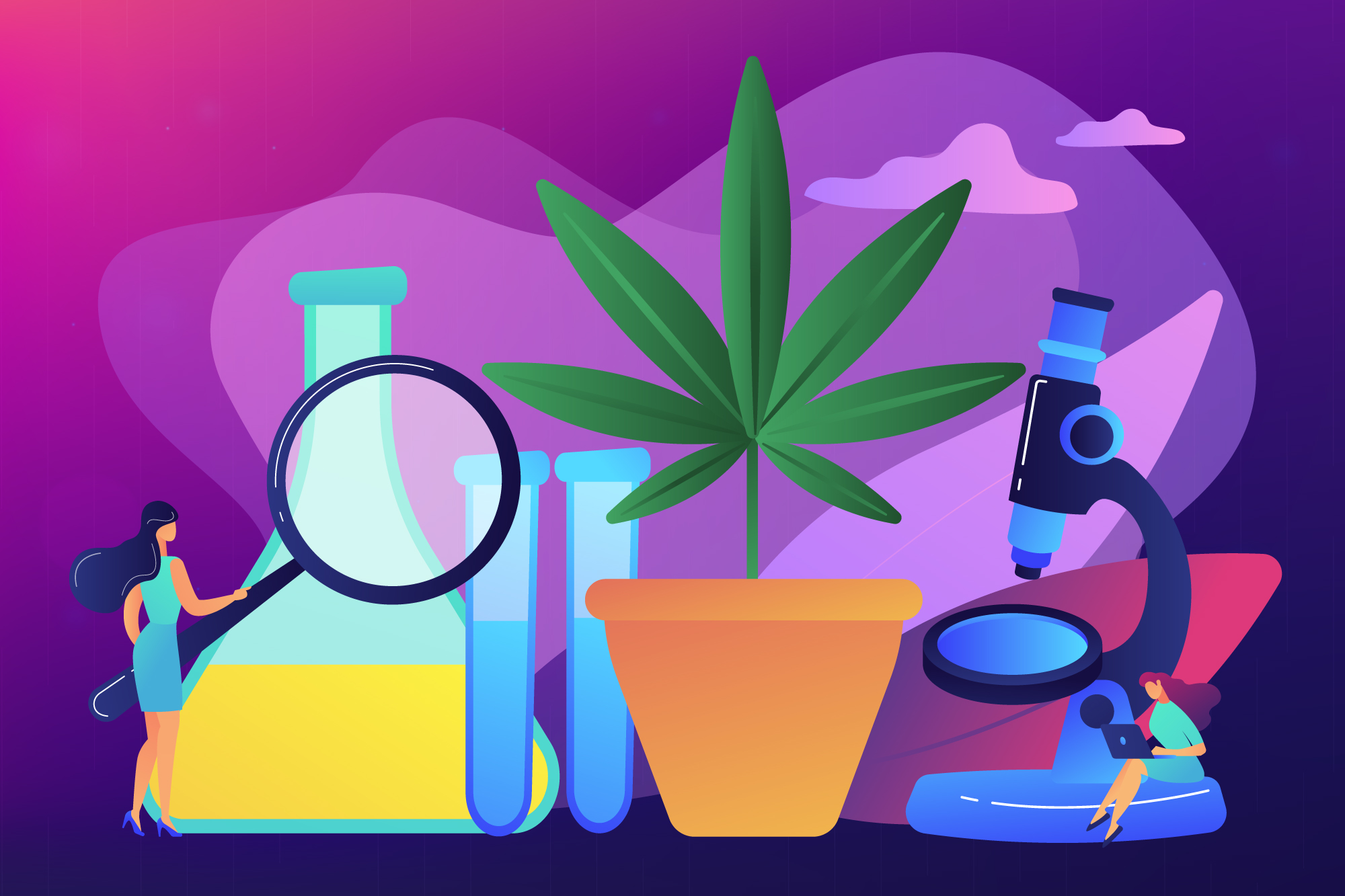 Several presentations made at the October 2019 Psychiatry Congress in San Diego covered the potential for cannabinoids in various aspects of medical treatments and the evolving role of ketamine for rapid reversal of depression. The presentation that I gave similarly addressed these two substances, which can be substances of abuse, but have the potential to treat chronic pain syndromes, which have not responded well to chronic opioid treatments. The chronic opioid complications from treating benign disorders like chronic back pain include tolerance, withdrawal, hyperalgesia, and addictive behaviors in some patients. Allowing chronic pain to go untreated, however, is not without complications, including not only the physical and emotional suffering, but also loss of anterior cortical and thalamic neurons. This neuronal loss is evident on structural brain scans and is the equivalent to the neuronal loss due to about 10 years of aging in middle-aged patients. Thus, not treating these “benign” pain syndromes is not reasonable, and at the least, various behavioral interventions and several standard non-opioid pharmacotherapies for chronic pain are justified. Two innovative medications, after a patient is discontinued from chronic opioids, to consider for analgesia have substance abuse risks themselves: cannabinoids and ketamine.

The cannabinoids, particularly cannabidiol (CBD), can potentiate the efficacy and reduce tolerance to opioids, although cannabinoids’ efficacy as analgesics without concurrent opioids is poor, and 10% of people who use tetrahydrocannabinol (THC) become addicted to it. However, all 50 states have laws legalizing CBD with varying degrees of restriction, and many people obtain CBD online for pain without a medical cannabis license or physician prescription. While we do not know the most effective therapeutic dose of CBD for pain, some preliminary estimates are available, such as the 5 mg/kg twice-daily dose of Epidiolex for treating two rare seizure disorders. Thus, self-medication with CBD might benefit from physician advice about dosing and where to obtain reliable FDA-approved formulations of this compound.

The role of ketamine for chronic pain is more complex, because rather than a simple self-administered prescription, its delivery requires a specialized setting such as the new REMS programs are mandating for use of S-ketamine to treat depression (1, 2). Overall, ketamine might best be considered among the antidepressants, which have consistently shown efficacy for chronic pain in conditions such as peripheral neuropathy, diabetic neuropathy, phantom limb pain, and patients with depression and pain. In contrast to the slow onset over several weeks for analgesia with the typical antidepressants, ketamine has been given for chronic pain with surprisingly quick and long-lasting results. Ketamine has obvious acute analgesic efficacy, but sustained infusions of ketamine lasting one to 100 hours have produced sustained analgesia for months after these single treatments (3, 4). Specifically, a 30-minute ketamine infusion at 0.5 mg/kg reduced chronic neuropathic pain for several days in patients. A 100-hour infusion of ketamine at 20 to 30 mg/hour or 4-hour daily infusions during 10 days relieved pain for three months, with large effect sizes in the first week following treatment of 1.2 (P<.001), which dropped at week four to 0.4, but was still statistically significant (P=.04). These studies from five to 10 years ago merit reconsideration using the newly available intranasal formulation of S-ketamine.

To compare analgesic effects across a wide range of medications for chronic pain, a metric used is the number of patients needed to treat (NNT) for a clinically significant therapeutic effect. Tricyclic antidepressants and opioids have the lowest NNT for treating neuropathic pain (2.6 and 2.1, respectively) (5, 6). This means that for every one patient showing a therapeutic response to these treatment agents, 2.6 patients for tricyclics and 2.1 patients for opioids need to be treated. For oral CBD spray the NNT is 5.0, which is comparable to SSRIs (NNT 5.0) and gabapentin (NNT 6.4) (7, 8). Moreover, an analogous assessment is the “number needed to harm” (NNH), which for CBD, is relatively low ranging from five to either persons compared to other analgesics, which have NNH values above 20 (9, 10, 11). Specific adverse events contributing to CBD’s poor NNH value are impaired motor function, NNH=5; altered perception, NNH=7; altered cognitive function, NNH=8. Thus, assessing the efficacy of CBD must be balanced against the potential for harm in the management of neuropathic pain. Similarly, for ketamine, the NNH may be well below the ideal of about 20 or more, and includes persistent cognition and memory impairment, negative inotropic effects on the heart, and elevated liver functions with repeated dosing, dissociation and abuse potential, and finally becoming drowsy and dizzy during repeated treatment has a low NNH of 4 (12, 13). Thus, both ketamine and CBD are on the horizon as new treatments for chronic pain, but both have relatively low NNH compared to their NNT levels and have risks for inducing substance use disorders, which need to be considered in their use.