I Was Stoic About Losing Patients. Then I Lost My Father 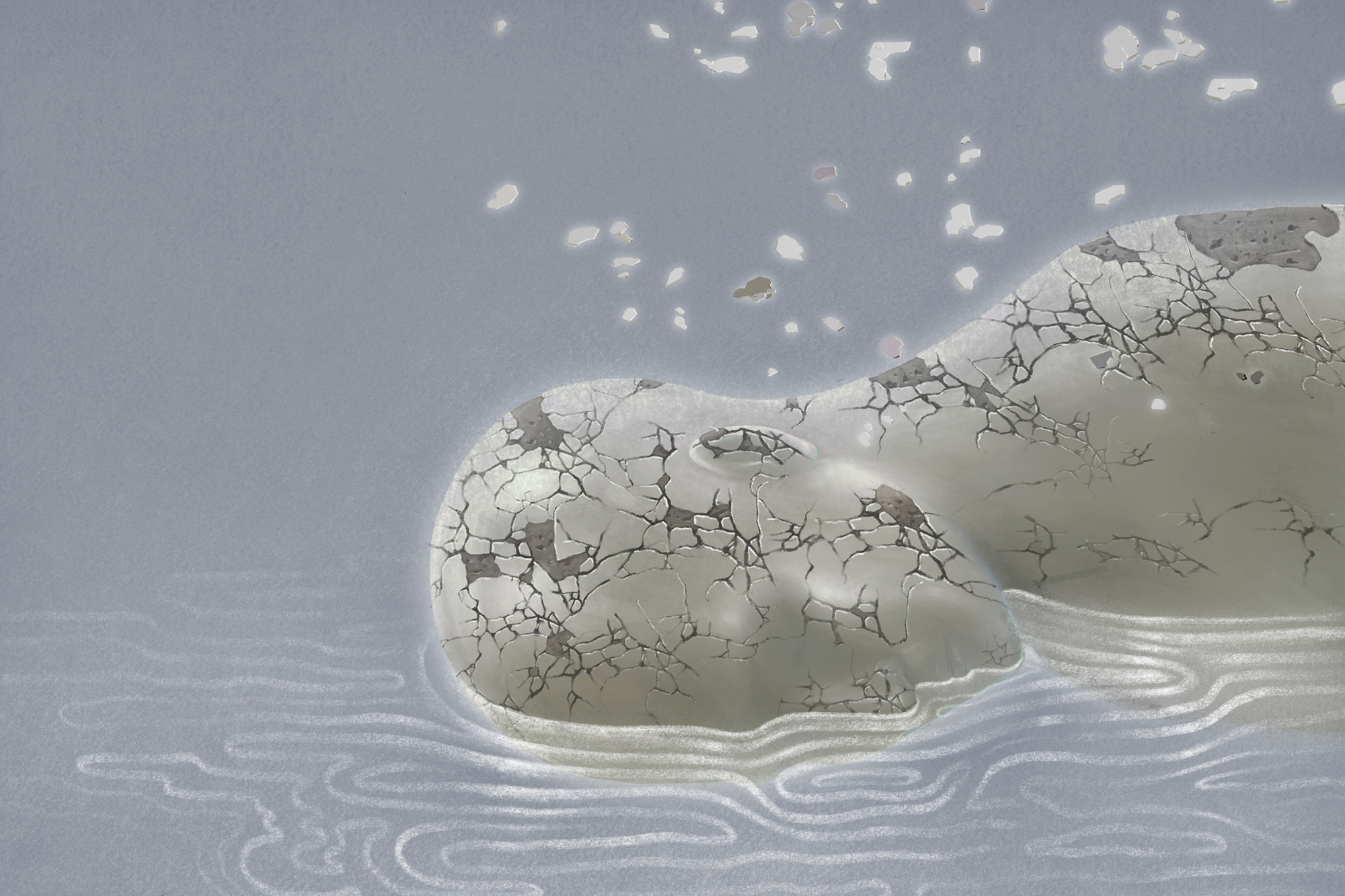 For a long time, I thought working as a trauma surgeon had numbed me to the darkness of death. Patients came to the hospital in distress. Some were saved but there were many others that died, whether it be en route, in my hands, or under my scalpel. Young and old. Never really knowing them but sometimes knowing their immediate circumstances, which could depress even the most hardened heart. Some of us — maybe most of us — had learned to stifle back tears, sadness, and, sometimes, anger about what happened to our patients. We perversely taught ourselves that emotions left us weak in the face of imminent death. As if letting feelings wash over us might be a risk factor for mortality. However, I never thought this would happen when my own father died.

I had cried that day and the next two. That was the initial shock, of course. Then darkness transformed into a malaise woven in with the din and cold of a Minnesota winter. I went back to regular life — rounding, call, kids, tapping out notes — and it was almost as though it hadn’t happened. My father had died, and it was as though my mind hadn’t really noticed. I thought about it intermittently when my mind had time to rest but then I would get busy again and the thoughts would disappear. Self-consciously, I wondered if I appeared lugubrious enough in the wake of his death. Nobody mentioned much about it but it still bothered me. Months passed and I finally started to feel at peace with the way I had mourned – I had been sad, I had thought about all the good times we had together, but I had never broken down. I had kept my emotions in check. I wasn’t going to let them overwhelm me.

Until I was sitting in a large conference room of 500 hospital leaders being exposed to our hospital’s annual brand reengineering. We were becoming part of our patient’s health care family. A 20-foot-high sample ad blasted up on the projector screen. “Now you can brag about all the doctors in your family.” Suddenly a bold rush of memory jolted me from dysthymia and ennui. Dad had always been so proud I had become a doctor. I probably hadn’t even donned a white coat by the time he started referring to me, his son, as a doctor to everyone. He received all his health care in a system where a neurosurgeon named Dr. Farhat had worked. Every time he checked in, the nurse would ask if he were the famous Dr Farhat. For years, he had responded “No,” but then he started replying, “I’m not. But my son is.” He told me how he talked about my being a doctor to his doctors, but I got the sense he probably talked about it with everyone. He probably was just too embarrassed to tell me.

Being a relatively humble person (at least for a surgeon), I was embarrassed he always made such a big deal of it. However, I started to understand the minute I had my own children. Almost every day, they each do something infinitesimal in the grand scheme of things (a somersault, a backyard home run, a joke), and I want to send out a press release. So now that I understood this feeling and I remembered his enthusiasm for my achievement, I started to expectorate quiet sobs. Turning my head away from everyone, I tried to hide in plain sight. I eventually steeled myself and returned to staring at slides.

Riding home in my car after the meeting, I began to think more about my father’s pride in me. My comprehension of its motives had come much too late. By the time I started to grasp the excitement of a kin’s achievement, his memory had already started to slip. Many of our phone conversations were like reruns of the last. I would have to remind him when my family’s next trip was planned each time, sometimes multiple times in the same call. I would try to talk to him about that day’s football game, but he would not remember the details well enough to have our normal spirited conversation. And most devastatingly, near the end, I had to remind him how old his grandchildren were.

As I thought more and more about this, I started to realize maybe all the antisocial, maladaptive coping skills that trauma surgery had taught me weren’t the only reason I hadn’t mourned more after my father’s death. I started to realize that I had started to lose parts of him years earlier when our conversations had become harder to advance. It was those nights that I had gone to bed, silently crying that he was still the dad I loved, but no longer the dad I remembered. Those were the nights that I had mourned him.

Joseph Farhat, MD is a trauma and acute care surgeon at North Memorial Health in Minneapolis, as well as an adjunct assistant professor of Surgery at the University of Minnesota.