I Was Asked About Treating Her Cardiac Condition, But I'm Obligated To Treat Her As a Whole 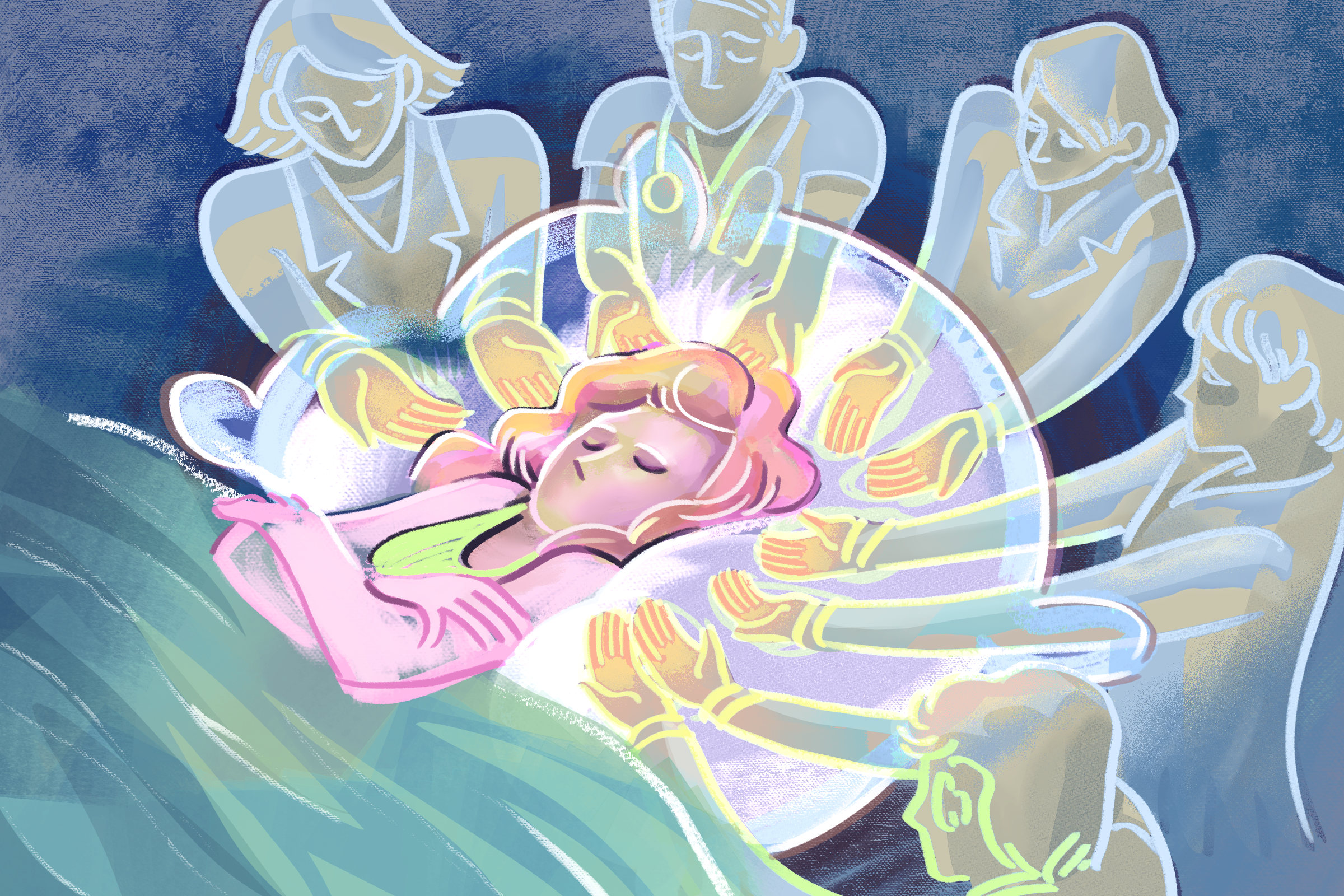 At this year's 56th Annual Society of Thoracic Surgeons (STS) meeting, I was asked to debate a topic that has haunted me for years but has become an alarmingly frequent dilemma in the setting of a generational crisis in America – the opioid epidemic.

Dr. Robert Sade, Director of the Institute of Human Values in Health Care at the Medical University of South Carolina, moderated the annual Cardiothoracic Ethics Forum, co-sponsored by the American Association for Thoracic Surgery to highlight important challenges in our field. Dr. Sade provided a vignette about a patient who became addicted to opioids after undergoing emergency hysterectomy for ectopic pregnancy. Her Oxycontin prescription unmasked a substance use disorder that led to intravenous heroin use, complicated by the loss of job and health insurance, then aortic valve endocarditis requiring urgent replacement. Despite referral to a drug rehabilitation center, she did not get treatment for her addiction and soon was back in the hospital with life-threatening recurrent infectious endocarditis (IE). We were asked to provide advice to her surgeon — our colleague — about whether or not to reoperate. This is a common scenario at many medical centers and one we face almost weekly in Cleveland.

The Center for Disease Control suggests that more than 70K patients died from drug overdose in 2017. In a review of approximately 1 million cases of IE from the Nationwide Inpatient Sample substance use disorder (SUD) was present in 9.9%. Patients were mostly white (68%), and commonly from the lowest income zip codes (42%) and reliant on Medicaid (45%) (Kadri AN, et al. J Am Hrt Assoc, 2019). At Cleveland Clinic, we have seen a three-fold increase in the proportion of patients undergoing surgery for IE who inject drugs (PWID) from 11% in 2012 to 30% in 2017.

The argument against operating was based on the assumption that the patient’s refusal of care for both conditions created a hopeless situation fraught with high-risk and high-trauma to the patient. My opponent, Dr. Michael Deeb (admittedly taking “the dark-side”), argued that the surgeon should not feel the social stigma of being perceived as someone who withholds surgery because of moral disapproval, adding that withholding surgery may be medically justified if both conditions are not, or cannot, be optimally treated.

How well do we handle this medical condition? In an analysis of patients with IE, we compared the outcomes in 41 PWID to 495 patients who do not inject drugs. Not surprisingly, PWID had worse survival free of reoperation than those who did not inject drugs, but a closer look at the hazards showed that nearly all of the difference occurred because of reoperations. These reoperations were most likely to occur between three and six months after discharge. Overall survival was the same between groups (Shrestha NK, et al. Ann Thor Surg, 2015). In a recently published review of administrative data, they also found an increase in the incidence of SUD in patients with IE, lower surgical mortality in those with SUD vs non, and equivalent readmission rates (Rudasil SE, et al. JAmCollCardiol, 2019).

When it comes to treating IE, we are doing a pretty good job, but when it comes to treating addiction disease, we are falling short. Surgeon General Jerome Adams, MD, MPH defines addiction as “severe substance use disorder with compulsive or uncontrolled use of one or more substances. Addiction is a chronic brain disease that has the potential for both recurrence (relapse) and recovery.” It should not be unexpected that our patient returned to using drugs and her valve became re-infected. The burden is upon us to improve the care we provide for this wicked disease. Currently, a minority of patients with SUD and IE get referred for treatment of their addiction disease and less than 10% receive medication assisted treatment (MAT), a proven therapy (Rosenthal ES, et al. The American Journal of Medicine (2016) 129, 481-485).

Our hypothetical patient was an excellent example. Of more than 19 million patients in the U.S. with SUD, nearly half of them also have mental illness (2018 National Survey on Drug Use and Health, Samhsa.gov). Before giving up on her, it is critical that we not only assess the quality of care we provided for her addiction disease, but also assess her for other untreated conditions. Was she educated about the benefits of MAT? Why would this person who previously held a full-time job and had health insurance refuse treatment of her addiction disease? Is she experiencing depression as a result of trauma from her emergency surgery and loss of pregnancy that first exposed her to opioids? What were the circumstances of that pregnancy? We were told she is single. Was she the victim of domestic violence or some other violent crime that put her in this situation?

Why did we not gain her trust? We have an obligation to treat our patients as individuals. We likely had not done enough for her entire constellation of problems. In fact, the medical community is to blame for her circumstances, at least in part. Between 2006 and 2012, 76 billion opioid pills were distributed to patients. Postoperative pain is often overtreated, and we can do better when it comes to balancing pain control with the risk of addiction (Scully RE, et al. JAMA Surgery, Sept 2017).

Although I was asked about treating her cardiac condition, I am obligated to treat her as a whole. She is a patient who now has a recurrence of endocarditis due to a (not-unexpected) relapse in her addiction disease. Stigmatization of addiction is a problem in our society even amongst caregivers. She is a patient with endocarditis, and she is a patient with substance use disorder/addiction disease/who injects drugs, she is not a substance abuser/addict/junkie, etc. She recently experienced a relapse, not recidivism. The language we use matters and the way we refer to individuals has been shown to create a significant bias towards punishment in a randomized study. (Kelly JF, Westerhoff CM. Intl Jrnl Drug Policy, 2010)

Many complex conditions require treatment by a multi-disciplinary team. We evaluate aortic stenosis with a heart team approach. We need to do this when we evaluate and treat a patient with IE in the setting of SUD with a multi-disciplinary team that includes cardiology, cardiothoracic surgery, infectious disease, and addiction medicine specialists. This was a point that my opponent and I fully agreed upon.

Ending this generational crisis will require the collaborative efforts of everyone. We need to improve education and awareness. We must work together to prevent the initiation of drug use, provide better access to proven treatment, and reduce the availability of illicit drugs. Although as physicians and surgeons we have many ethical obligations, our obligation to treat each patient as an individual should carry the highest priority. For me, ethics favor a second operation, and a second chance for all of us to do better.

Read Do You Have What it Takes to Be a Radiology Program Director?

Do You Have What it Takes to Be a Radiology Program Director?

Jun 18, 2019 Link to Do You Have What it Takes to Be a Radiology Program Director?