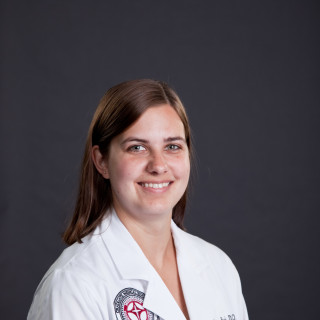 Read What Happens When Doctors Don’t Know the Answer? 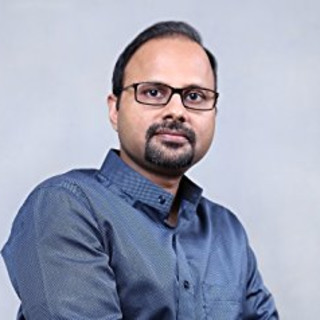 What Happens When Doctors Don’t Know the Answer?

Read When a Cure Is Not Enough
Link to Wendy Allen-Rhoades, MD's page

When a Cure Is Not Enough