I Thought I Saved My Patient's Life. He Didn't Think So 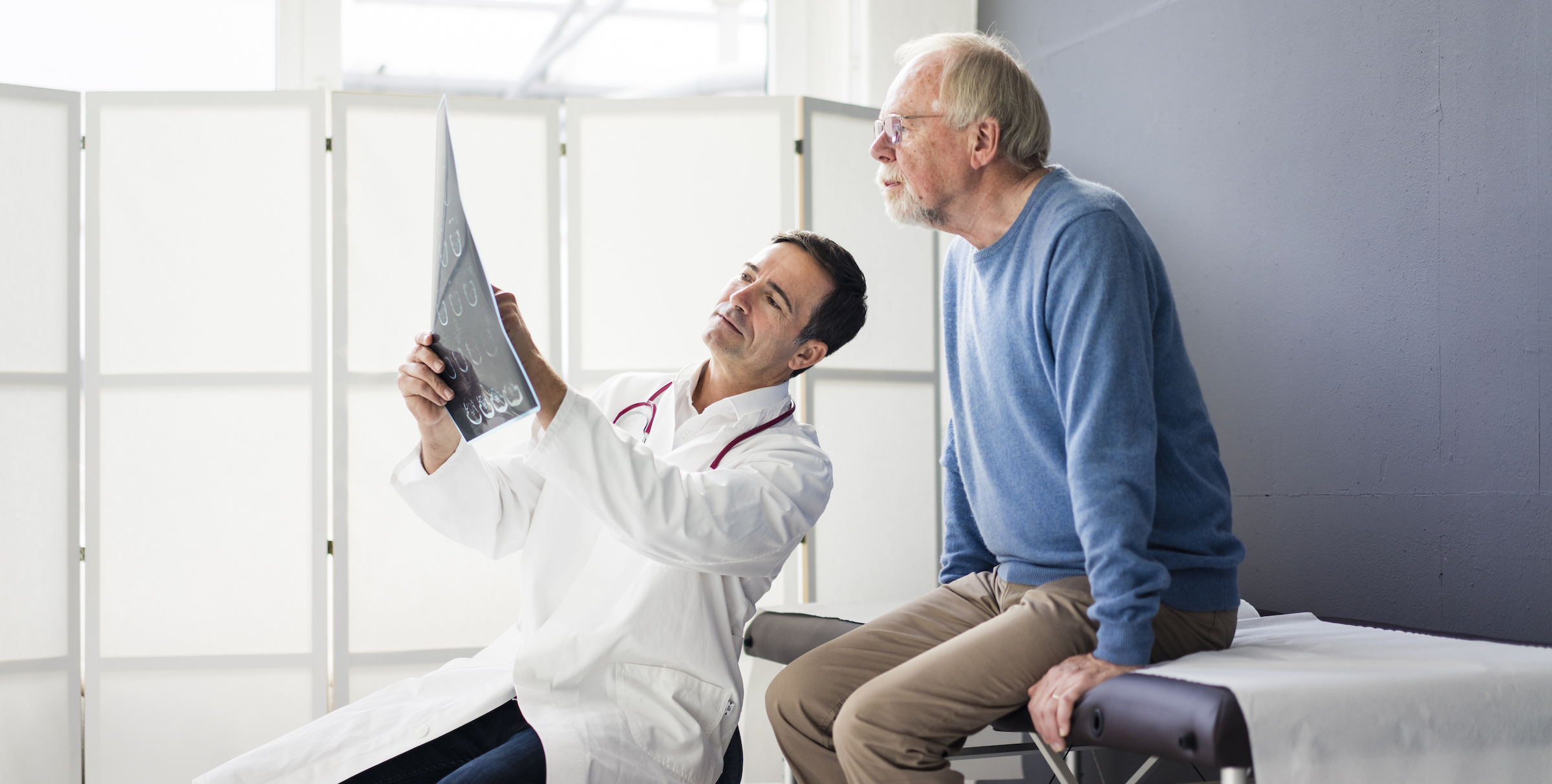 “Do you think my surgery was a success?” the elderly gentleman asked me.

I was taken aback by the question. By all rights, this now 90-year-old man should have been dead. I considered his survival one of my greatest successes, and I told him so. He was not convinced.

It had been the middle of the night when the phone rang. The ER attending from an outlying hospital was in a panic. He rushed through the story: an 89-year-old man had come into the little rural ER complaining of abdominal pain, and collapsed. It turned out he had ruptured his abdominal aortic aneurysm, and his heart was pumping blood into his abdomen. The patient's blood pressure was hardly detectable, and he was unresponsive. The ER doctor on duty wanted me to race out there and fix the problem. Unfortunately, that was not realistic because the hospital, which only had two ORs, lacked the equipment and resources to deal with such a dramatic problem.

I told the ER attending to put the man into an ambulance and send him to the main hospital. Then I gave serious consideration to going back to sleep. The patient was 89 years old, had suffered a high mortality event, and was nearly dead already. The chances of him still being alive when he arrived at the main hospital seemed minuscule. I felt guilty calling in the OR staff and anesthesiologist knowing I would most likely send them home when I pronounced the guy DOA.

But when the ambulance arrived, though the patient had only a tenuous connection to life, he wasn't dead. We took him directly from the ambulance bay to the OR, transferred him onto the operating table, and, without ceremony or anesthesia, started the operation, and got control of the bleeding aneurysm. The patient was still (miraculously) alive, so I proceeded to repair the aneurysm while the anesthesiologist placed lines, gave blood, and resuscitated the man. Surprisingly, he survived the operation and continued to improve in the ICU.

After eight days in the hospital, I discharged him to a nursing home. I saw him back for a couple of post-operative visits as he continued to improve, and then returned him to the care of his primary physician.

It was a year later when I saw him again in the hospital regarding a question about his aneurysm repair. I reviewed his scan and reassured the patient that all was well. He did not seem to agree with my assessment. I asked him if there was something else bothering him.

He responded with a question: “Do you think my surgery was a success?”

I did think his surgery was a success — I considered his survival to be one of my great successes. I had bragged about it on many occasions.

“Yes, I think your surgery was a success,” I said.

He had been living in a nursing home since leaving the hospital. It looked like that was where he was going to stay. And, because he would never leave the nursing home, he did not consider his operation a success. His inability to return to independent living meant that, for him, the operation had failed. He would, it seemed, have preferred to die from the ruptured aneurysm than to live in a nursing home.

I had not discussed this man's goals for surgery with him beforehand. Of course, I had not done so because he was unresponsive and, with no indication that he did not want me to try, I proceeded to provide him with the best care I could. That meant fixing his aneurysm and saving his life. But now he was telling me that he would have preferred I let him go.

It is always hard for a surgeon when an operation does not turn out well but in my mind, this operation had been an unexpected success — because my metric for success was that the patient was still alive. But the patient's metric was more nuanced. For him, being alive wasn't enough. He needed to be able to live his life in a meaningful way, and only he could define what that meant. For him, living in a long-term care facility was not satisfactory. He saw the operation as a failure because the excision of his aneurysm had also excised his independence.

The lesson I took away from this encounter was that I need to view the success of what I do from the viewpoint of the patient. As physicians, we often assume that we know what is best. In this case, I made a decision based on my understanding of the standard of care. To be fair, I did wonder what the man would have wanted, but at the time, there had been no way to ask him. That said, the experience has made me more circumspect in making medical decisions in complex situations. I now ask patients what their goals are. I present surgical and medical options and make sure the patient understands — and then I ask them more questions.

“What are you hoping will happen?”

“What outcome would be satisfactory to you?”

“What can I do to help make that happen?”

What I have learned is that the patient, not the doctor, defines the success or failure of medical treatment. To achieve success, I need to know the patient's hopes, dreams, goals, and fears. And the only way to learn those things is to ask. We need to explicitly ask patients what they want, what they fear, and how they would define a satisfactory outcome. If we don't take the time to find out what kind of outcome is meaningful to the patient, the best care in the world may be ineffective.

Charles Black was born and raised among the cornfields of rural Iowa, but moved to the Colorado mountains as soon as he got the chance. He is a general surgeon, writer, photographer, outdoorsman, trail runner, and fires-side philosopher. His musing on medicine and life in general can be found here and you can view his photography here. Dr. Black was a 2019-2020 Doximity Op-Med Fellow and is currently a 2020–2021 Doximity Op-Med Fellow.