I Screened Him. I Diagnosed Him. I Failed Him 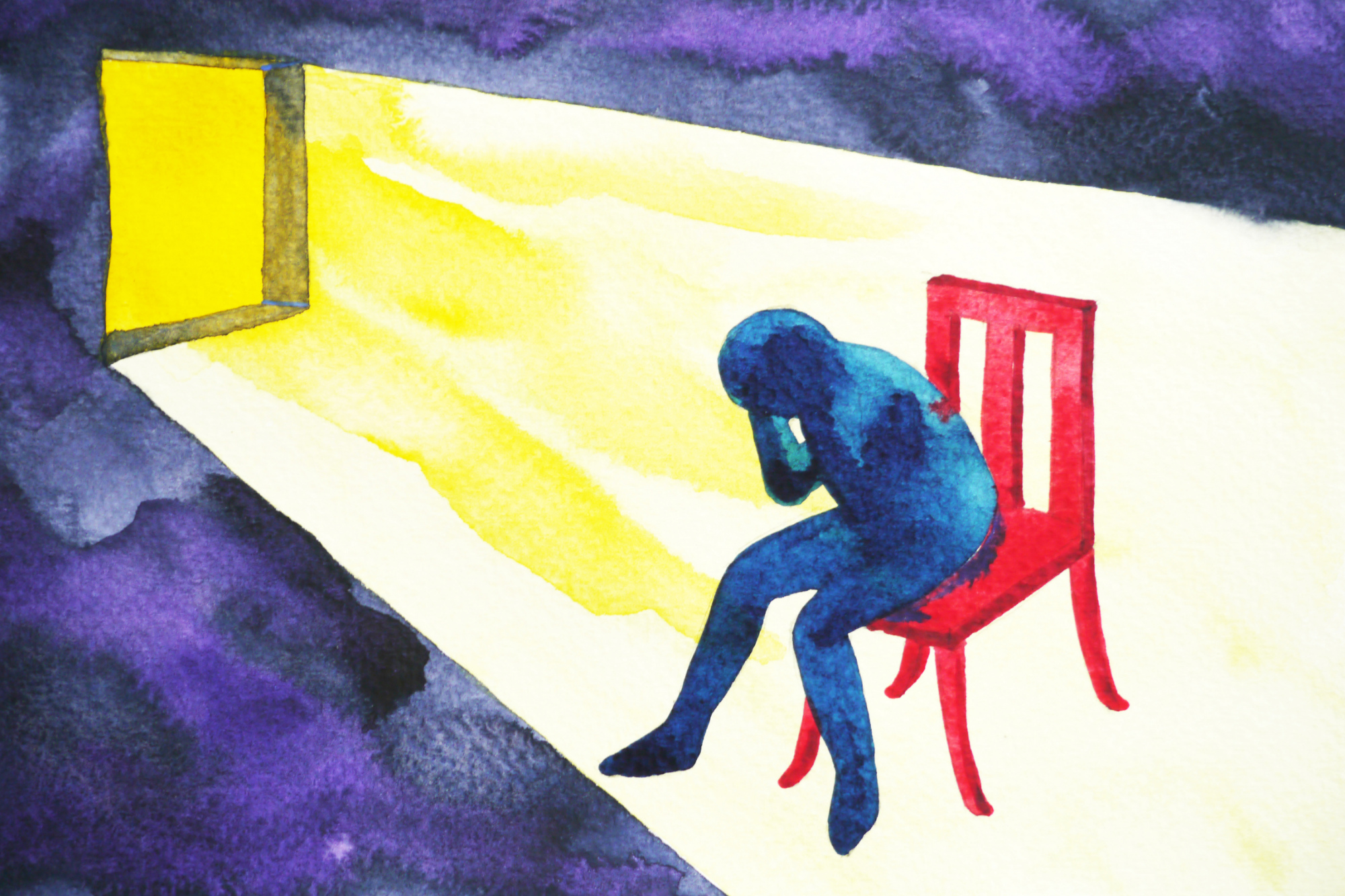 "He shot himself?" I asked.

I beckoned her into an examination room for privacy. She seemed to be in a state of amazing calm and ease. She proceeded to describe to me in painstaking detail the note he left, the gun he used, and how he waited to kill himself while she was away visiting children further north.

I cringed. It hurt me in a way that I had never hurt before, not so much physically but emotionally, but I knew she hurt more because this was her beloved, darling husband of nearly 40 years that she had lost in this quite unexpected and horrific way. I believe the stupefaction at the news was the most unsettling thing I’ve ever experienced, simply because we tried. I couldn’t help but in that very moment feel like I had failed — that I failed his wife, his children, his grandchildren, his community, his neighbors, and his great-grandchildren who, he would never see because of his act of desperation and fatal attempt to escape suffering, but not death. Though I want to say I felt as if I failed him the most, I didn’t actually feel that in that moment. I felt so very apologetic for an act that I didn’t even do. In this profession, we often feel the need to take responsibility for a patient’s behavior. His depression was something I quite conspicuously didn’t view as being so conspicuous, and that’s what really hurt the most.

He was depressed. I screened him yearly as recommended and, in some respect, required for his wellness. He kept telling me how he couldn’t breathe well despite us treating him with reasonable doses of corticosteroids for polymyalgia rheumatica. I remember how thrilled he was that we found the diagnosis after so long and how the steroids initially made him feel so much better. Methotrexate, in an attempt to spare the steroids, didn’t help. We shared decisions in an attempt to do what was best for his individual self. Yet he was becoming more short of breath with each visit, making me think that there was some other underlying condition there all the while, finally taking effect. After several sub-specialty visits to neurologists, cardiologists, rheumatologists, and pulmonologists, he was no better. He had another bronchoscopy. He even had an open thoracotomy with a lung biopsy. The results didn’t really help. There was still no improvement. I iterated time and again with fervor that there is something else going on, but with each visit in the primary care office, I felt as if I was failing at my primary responsibility to care for not only him, but his family and myself, as I’d reached the extent of what I could do. I didn’t know what else to do. We, the medical community, in fact, failed him miserably.

The very last visit with this most pleasant septuagenarian taught me how flippancy, in what we as physicians say, must be completely eradicated from the art of medical practice. His wife corroborated his claim that another specialist to whom I referred him — despite my forwarding labs, documentation, and a heralding plea for help via fax and phone — just told him that he was taking too much medicine and needed to stop. I remember how perturbed the patient was to be told this. I remember how angry I was after listening to his and his wife’s report. I remember how dangerous we as physicians can be, not with deed but with word. If we utter the wrong or right thing, it can be misconstrued by the patient in a completely different light.

For the tongue can be full of deadly poison, and to that poison there may be no reasonably effective antidote.

That visit with that specialist was the final nail in the proverbial coffin for him. It was the final piece, the last straw. Though he voiced his anguish well, he was so much better at hiding his depression, and I wept at the knowledge of his pain and suffering. I begged him to call me if he was not doing well. I pleaded with him time and again to let me know if anything changed in his respiratory status, but perhaps he found refuge merely in the reassurance of eternal hope.

Not long after that very last office visit, they found him, sitting in his car still with the gun clenched in his lifeless hand forever quieted by its employ, in the parking lot of a church.

Earl Stewart, Jr., is an Internal Medicine physician in Thomaston, Georgia, and was a 2016–2017 Doximity Fellow. He has no conflicts of interest pertinent to this publication.