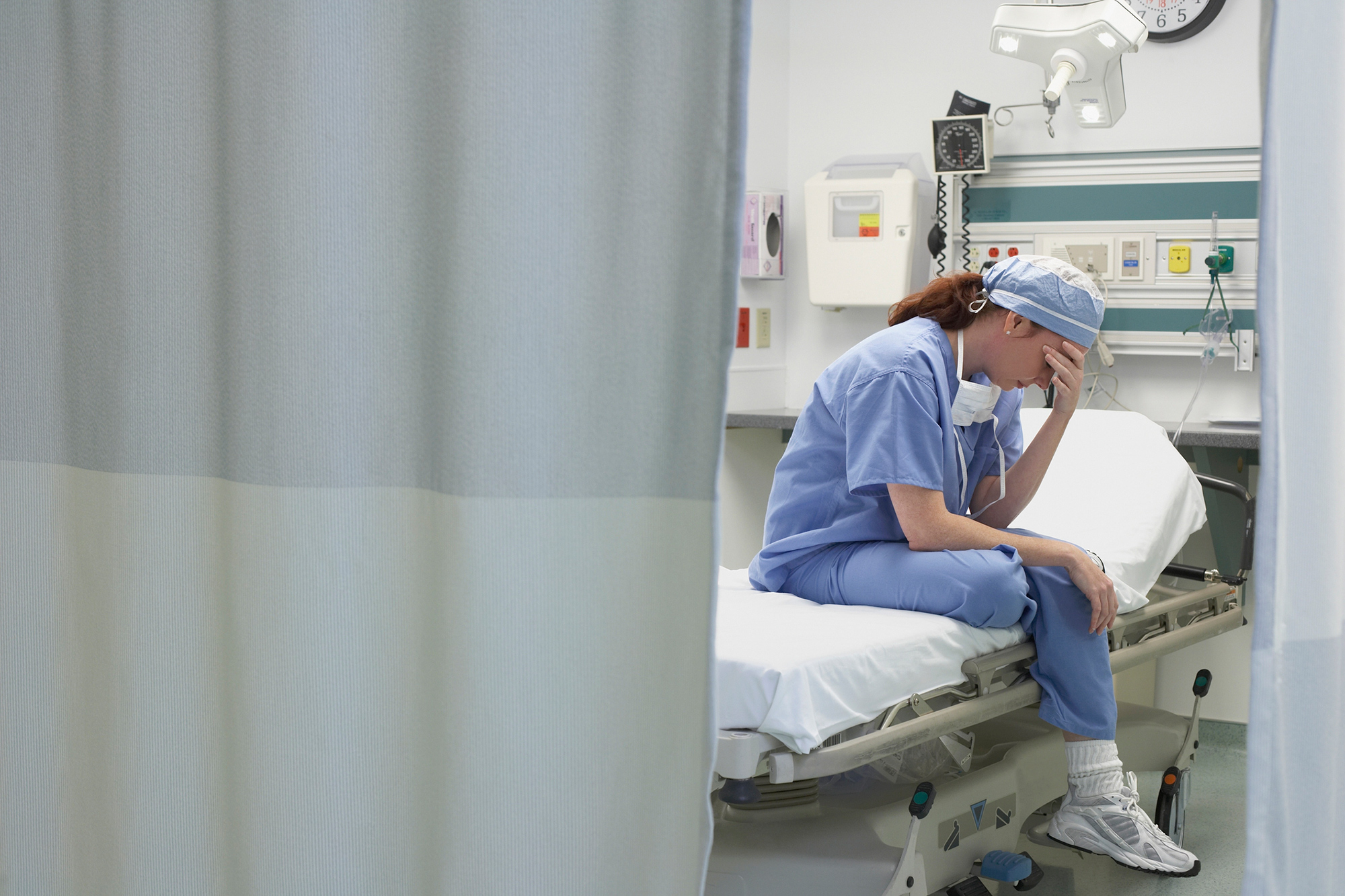 Today I learned of the death of a colleague. She was less than one month away from getting married. When she learned she had stage IV cancer, she was only a few months into her practice after completing training. In these few short months between diagnosis and death, she had to accept her prognosis, decide whether to (and how much to) fight it with any treatment available, and take in as much of life and family as she could. Were there signs of the cancer prior to her diagnosis? Surely. However, its discovery was only made possible by an ER-to-hospital admission due to severe symptoms, enough to make her break from her work and seek medical attention. I passed her in the OR hallway and she had been operating only a few hours prior to her own hospital admission.

When I heard of her diagnosis, I was, of course, jarred. She was younger than me. She had her whole career ahead of her. All of that time dedicated to her craft was finally coming to fruition. I know the mindset of a surgeon, especially after so many years of training.

The ACGME now mandates that trainees be allowed time away from duty for self-care such as medical or dental appointments, but I would be interested in learning how many are actually taking advantage of this. Even with the mandate, there are eye-rolling and groans about the inconvenience one puts on a program if asking for even a few hours during the regular work week.

The guilt of putting undue burden on fellow trainees by being out of commission for any amount of time, as well as the desire to obtain as much education as humanly possible in a time-limited training program, feeds into putting off the very thing we strongly advise patients to do. See your PCP. Get your teeth taken care of. Stop putting off that surgery before it grows into a bigger problem. Stop ignoring your symptoms because a soft whisper becomes a dull roar, which then becomes deafening.

In the past five years or so, there has been an increase in discussions about physician self-care, mainly related to mental health, burnout, and suicidality. Traditionally due to stigma, seeking treatment for these issues has largely been avoided by physicians. There is fear of being labeled, fear of an institution limiting their practice, and fear of licensing and credentialing barriers (yes, it really IS a question you must answer when applying for a medical license and hospital privileges). I have seen a few of my peers “burn out” and quit during medical school or residency, and a few who committed suicide at different stages of their career.

Graduate medical education programs around the country have addressed work-life balance, wellness, recognition of trainees in need or crisis, and resources for getting assistance as laid out by the ACGME. Much of this is through one-hour lectures (during which residents complete daily notes via laptop, surf social media accounts, or otherwise occupy themselves), an online test (to show regulating bodies that residents received the advice), and other empty promises that perhaps some can take advantage of, but at least in surgery and its subspecialties, it seems a pipe dream. And if you think you detect some sarcasm, then you are correct.

There are activities promoting camaraderie and fitness, usually during the evenings or on weekends, and I attended ZERO because the thought of taking any more time away from my home and family life (which I rely on heavily for balance and resetting of priorities) was insane to me. However, even with all of this theoretical attention to physician self-care, in my personal experience, the majority of trainees don’t truly address physical fitness or nutrition and don’t understand the importance of regular check-ups in their own lives.

Training and practice can be very grueling. In addition to not taking time off for their own health care, many lack regular exercise with their tight schedules and have poor diets born of convenience foods. Combine these factors with stress and you have a recipe for a very unhealthy physician population.

So, in four years of medical school and nine years of post-graduate training, I have had approximately two appointments with a PCP (my lame attempts at being a good patient), two appointments with a gynecologist (as guilted by my husband who worries about my health), and two visits to a dentist (stemming from urgent and emergent needs). This is on par with some of my patients who show up with various ailments that have become too severe for a simple solution, or any solution at all.

How can I, who takes time to counsel patients on the importance of these things, possibly be OK with this? I keep telling myself, “I’ll do it next year when my schedule should be a bit easier.” Well, I have news for myself and everyone — it does not get easier unless you plan to take a sabbatical, quit, or retire.

As soon as I get my benefits squared away at the new job, I promise to get set up with a new PCP and address any issues I have suppressed to a whisper over the past 13 years. And to those who have also been putting things off (you know who you are!), you should, too.

Ashley Pistorio is a plastic/hand surgeon in Las Vegas, Nevada.

The Hurdle to a COVID-19 Vaccine Nobody Talks About: Supply Chain Management