'I Have No Stomach For This': Reflections on Caring for Refugees 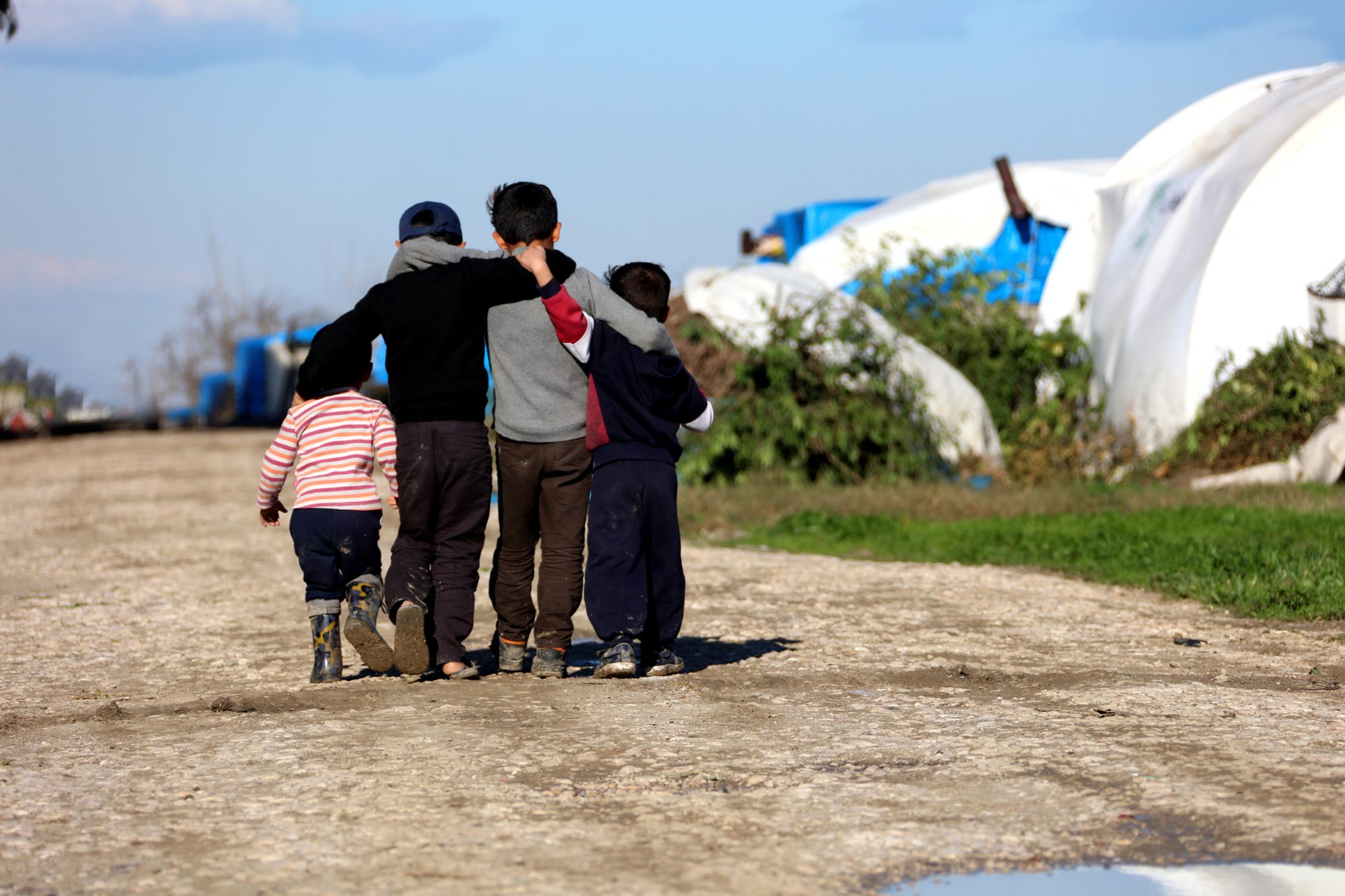 It was serendipity that led me to global heath missions but it has had more impact on me than any work that I have done as an inpatient hospitalist or as an internist in a clinic. It has changed me in ways that I cannot even begin to describe. The aphorism “to cure sometimes, to relieve often, to comfort always," that originated in the 1800s with Dr. Edward Trudeau, echoes in my ear during these medical missions.

During all of my years of medical school, training, and working as an attending physician, I focused on being able to cure “disease” and relieve suffering. I have always thought my work as a physician was to coordinate the best possible care for my patient by offering him or her all the interventions that science and technology can provide. My role as a comforter was never in the forefront.

That is what the medical missions have taught me — to go the extra mile, to be vulnerable and humbled by my limitations, to stand testimony to pain and suffering and come to the realization that even though I cannot jump in and resolve all the issues, I can always fulfil my role as a comforter.

The iconic image of little Aylan Kurdi – washed up on Turkish shores was what stirred me and provided the impetus to look around for organizations that I could volunteer with. That led to my first medical mission at a refugee camp which changed me forever and led to my second, third, and fourth missions.

I am often asked what I do when I go on the medical missions with a group of like-minded people. Can it be fulfilling when I don’t have access to cutting-edge technology and am not able to provide evidence-based care? The answer I have discovered is a resounding “yes.”

I go to bear witness to the pain and suffering of hundreds of thousands of people who don’t have access to health care. They are the unfortunate victims of poverty, terrorism, war, crime, and natural catastrophes. Unfortunate because they are born on the “other side” of that invisible line.

I go to lay a stethoscope on their chests, palpate their abdomens, auscultate their hearts and lungs, and look into their eyes and ears and mouth. Oftentimes it is only reassurance and generic medications that I can provide, but during those brief moments of doctoring, I am able to convince them that they are valued and are worthy of medical attention and deserving of access to health care.  I sit with them and hold their hands and listen to their stories. Sometimes the stories are told directly to me — sometimes I need a translator. The stories are occasionally left incomplete as the translator breaks down and is unable to carry on. These are stories of devastating loss, of profound sadness at the betrayal of the world at large. I cannot bear to look into the sad and vacant eyes of a refugee woman when she tells me that she lost her loved ones, or they were separated from her because the family waited a day too long. Another man tells me that he prayed and was hopeful that the world would step in and the carnage would stop. But when his house was destroyed by a barrel bomb and the flesh of the ones he loved the most in the world was splattered all over the wall, he was forced to finally get up and walk away.

Little kids tell me stories of how afraid they were to move inside their own homes because the snipers had guns aimed at their windows and would not hesitate to shoot if they spotted movement. I hear accounts from women about how they ran after the vehicles, pleading for the life of their husbands who were being taken away, shoved into the trunks of cars. It seems unreal and I could not believe that I had it in me to sit and listen to these stories. If I were reading a book, I would put the book away, I have no stomach for this, I’d say. But there I was – sitting and listening to these stories. Listening – because another human being was telling me his gut wrenching story – and I could not get up and leave. I could not close this book and put it away! I went into their little tents when I was invited, looked at the grimy, worn out photographs of their loved ones that they were so eager to show me, even ate the few special treats that they had saved but now wanted to share with me. And as I gave of myself, they began to trust me with their vulnerability.

Each one of us on the mission comes to this realization on their own terms. But it is only after we do that, we are able to doctor effectively. And we doctored the best we could — we looked into their eyes, ears, and throat. We listened to their heart and lungs; we ordered blood tests and X-rays, reviewed labs and images. We prescribed antibiotics for their infections, sutured broken skin, and bandaged their wounds. We diagnosed diabetes, kidney disease, congestive heart failure, respiratory illnesses, nutritional deficiencies, and anemias. We dispensed almost all of the donated medications – among them antihypertensive drugs, inhalers for asthma, cardiac medications, multivitamins and such. We referred them to specialists when that luxury was available; we sent them to the hospitals (when we could) for acute interventions. We also listened for what the patients were not able to tell us and we provided counseling for their anxiety, post-traumatic stress disorder, depression, and psychic pain. We shared ourselves and our skills (limited though they may be) with them. And, while doing this, I learned that my most important role as a physician is being a comforter to the sick.

Lata Cherath is an Internist in Philadelphia and is affiliated with Pennsylvania Hospital.