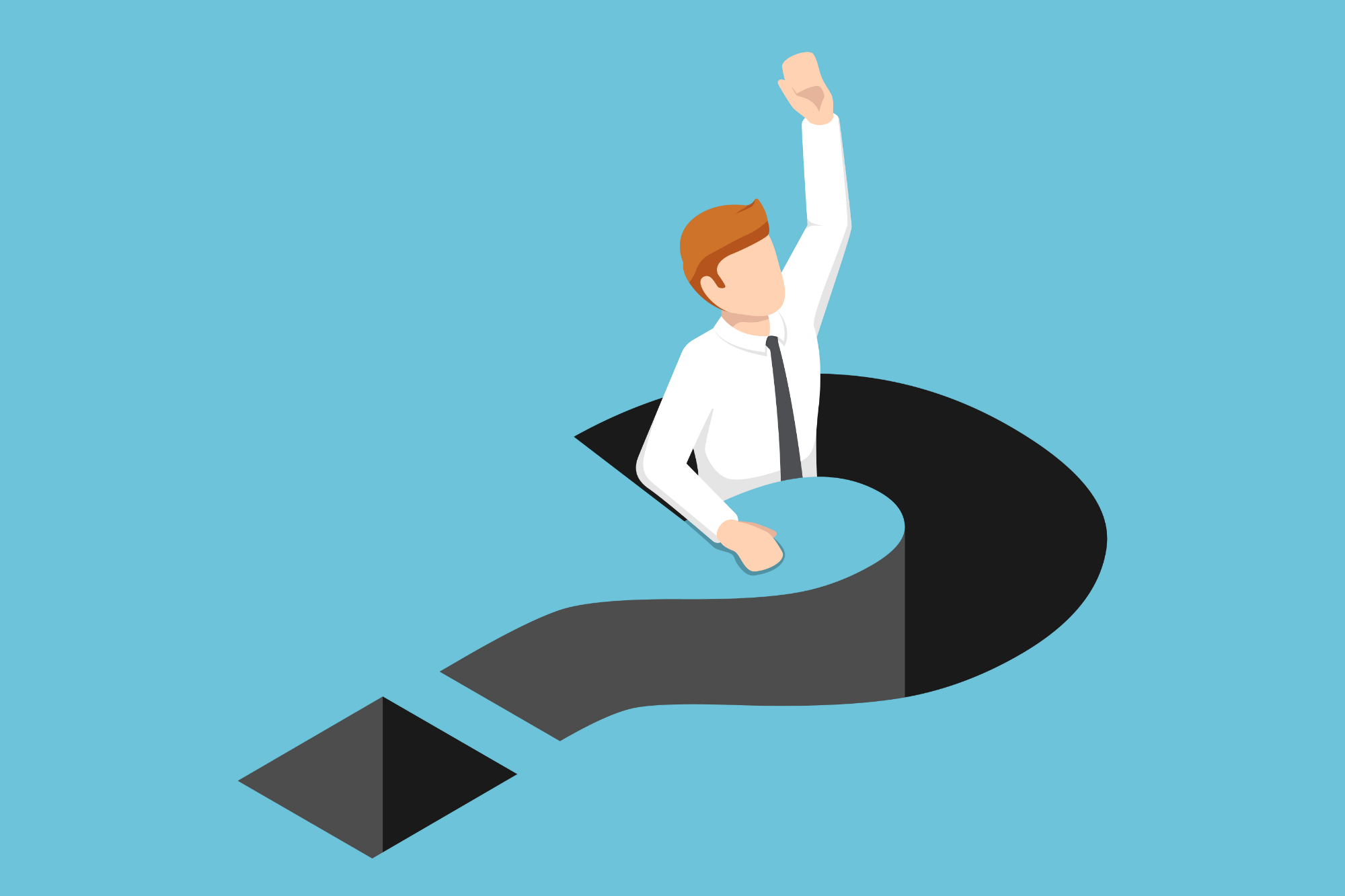 For a year during residency, I volunteered at a local shelter for victims of domestic violence. The bi-weekly educational sessions were designed to provide practical health information to these women and their children as they struggled to find stability in their lives.

One evening, I gave a lecture on the immune system and what we could do to avoid getting sick from germs. At the end, I asked if anyone had any questions.

One woman raised her hand.

“My mother used to make this concoction at home when the kids were sick,” she said with a smile, listing the various ingredients. “I swear it made us all feel better.”

Then she asked with a subtle change in her tone, “How come we are supposed to take all these vaccines and pills, but doctors never recommend these natural remedies?”

The crowd nodded in agreement and looked at me intently.

I was completely stumped. This topic was beyond what I had prepared. Furthermore, I could tell that many of them were skeptical of modern medicine, perhaps owing to previous experiences. For them, their own remedies had worked for many generations. What basis did I have for accepting or refuting her family concoction?

I struggled for several seconds to come up with an answer. Ultimately, I gave up.

“I don’t know,” I shrugged, “I wish I could give you an answer.” Thankfully the conversation continued on to other questions.

When the session came to an end, I began to erase the board and packed up my belongings. Initially, I felt I had failed them. Here I was, a doctor, unable to provide a sound answer to a group of women who was already skeptical of the institution of medicine. I was sure I had lost the crowd with my admission of ignorance.

However, as I was preparing to leave, the same woman’s voice unexpectedly emerged from the crowd. She said, "Thank you. I trust you more now because you said, 'I don’t know.’ It's nice to see that someone is willing to admit that they don't have all the answers. I will come back again next week."

I thanked her, too, somewhat perplexed by what it was exactly that had earned her trust.

Then the site coordinator said to me softly, “It’s just nice for them to see a figure of authority who is willing to admit that he may not know something.”

As a physician who is early in my training, I used to believe that earning the patient’s trust always required being certain and confident. After all, I thought that patients sought out doctors to find answers.

However, this interaction taught me that admitting I don't know something does not necessarily weaken the patient-physician relationship. Rather, it can actually be essential to earning their trust because it shows them that you are also just another human being who, from time to time, can be vulnerable or unprepared.

For many years, they had been surrounded by dominant figures who were not willing to admit that they could be wrong or did not know something. They were victims of men who were always too confident, and too certain.

Since this encounter, I have and continue to run into many more scenarios where I must admit to my patients that I do not have all the answers. In some situations, it is just beyond the current scope of my knowledge, and in other situations, there are inherently no right or wrong answers.

In these moments, it no longer fills me with shame or a sense of failure. Rather, I hope that this admission shows them that doctors are just people, too, who are eager to earn their patients’ trust.