I Don't Want to Live Forever and Neither Should You 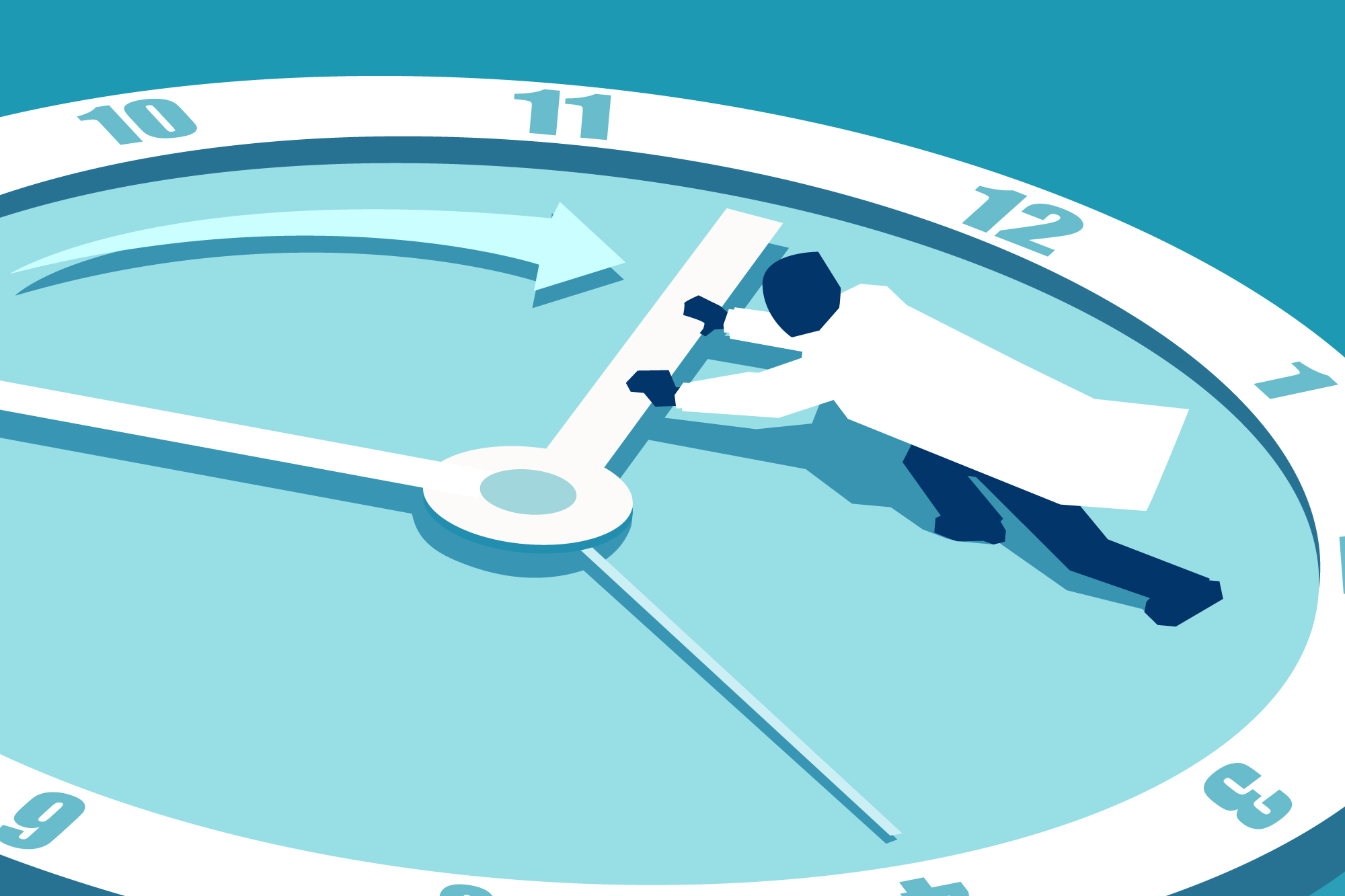 Twenty years ago, I was sitting in a lecture hall at Baylor College of Medicine. It was noon and though October had bought some respite from Houston’s heat and humidity, the air-conditioned room was still very inviting. To top it, there was lunch. The lunch came with a rider — sitting through Grand Rounds — and I welcomed the occasion to get off my feet for the next hour. With the pharmaceutical industry sponsored sandwich, diet Coke and cookie, I settled down to learn about reducing cardiac mortality in the next century.

The talk got off with a bang from the beginning. The speaker was passionate and animated, and with missionary zeal, he outlined his vision of how mortality from coronary artery disease (CAD) would be eliminated. The vision was detailed, the ideas grandiose. By the time he was done, he was sure that humans would be dying from everything except CAD.

As the talk ended a question came into my mind. To be precise, this question had nagged me ever since I entered medical school, but it came into sharper focus by the time the speech was over.  The question was: what is the ultimate goal of medical care? Is the goal to prolong life? If humans didn’t die from cardiac diseases, as the professor wanted, what would we die from? Would we all die from cancer? I could imagine the friendly oncologist sitting next to me erupting at the idea. And the infectious disease specialist sitting next to her would feel the same way about infections plaguing humanity.

So, by the time all specialties had their say, we would have conquered death. We would be immortal. That would be great, wouldn’t it?

I began to imagine what it would be like to be immortal. I would wake up in the mornings at age, let’s say, 150, and know that for the rest of my life, I’d do the same thing over and over again. Wait a minute — what do I mean rest of my life — I should say eternity, shouldn’t I?

First, wouldn’t I get bored? After all, Earth, with all its attractions, could not provide surprises to a person forever.  And I’d have to look forward to spending eternity doing more or less the same things over and over again. How would it feel to live for 800 years, 1200 years, or even more? How would it feel to be married to the same person for 200 years, 400 years, or maybe even more? It would be great, wouldn’t it? Wouldn’t it? And friends — if old friends, like old wine, became better with age, we are talking serious vintage here.

There are some prosaic considerations. Who would pay for my immortality? Let’s say I had retired around age 100 and had been living for the past 50 years off my savings. Those savings would have disappeared. The government would have to step in, but deficit spending for over 100 years would have wiped out Social Security and its ability to sustain my eternal youth. It would have asked me to go back to work.

Go back to work? At age 150? But, without a choice, I would have to do society’s bidding. After all, the concept of retirement couldn’t exist if one is to live forever.  However; it wouldn’t be easy, since I would have to compete with those a hundred years younger than me. After all, experience beyond a certain level doesn’t help — the law of diminishing returns. In addition, companies wouldn’t hire me since they would have to spend a lot on my health care. You see, eternity does not come cheap. I would have to go for regular check-ups, and when a problem was discovered, a new organ would have to be ordered. Using my pluripotent stem cells, new organ would be grown and the old one replaced with the new one. If the problem were multi-organ, gene therapy or stem cell therapy would take care of the problem. The downside — individualized medicine, while effective, would be very expensive. Unlike pharmaceuticals today, where drugs are relatively cheap since they are mass-produced like Ford Model T, the economies of scale would not apply.

Another problem is that of resources. The planet has limited resources — water, land, room for garbage, etc. With so many immortals roaming around, there would be a severe crunch on those resources.  The population would have multiplied many fold, while water and land would not. This would mean sky-high prices for houses, traffic jams, rationing of water and food. Perhaps we would all be vegetarians since most species would have become extinct due to human encroachment of their habitats. With fights for limited resources, society would begin to look a bit ragged.

Finally, I wonder about the spiritual aspects of immortality.  All religions emphasize that at some stage, a person has to face the consequences of her/his actions. Whether that is at the Pearly Gates or through the dual principle of Karma/Dharma, this fear or factor plays a vital part in maintaining social cohesion. Without it, society may find law and order hard to maintain. After all, if a person didn’t ever have to face his/her Lord/Dharma, wouldn’t the 10 Commandments and Karmic principles lose their relevance?

So, I gave up on clinical medicine and chose an alternative career, building companies and becoming a writer.  No immortality for me.