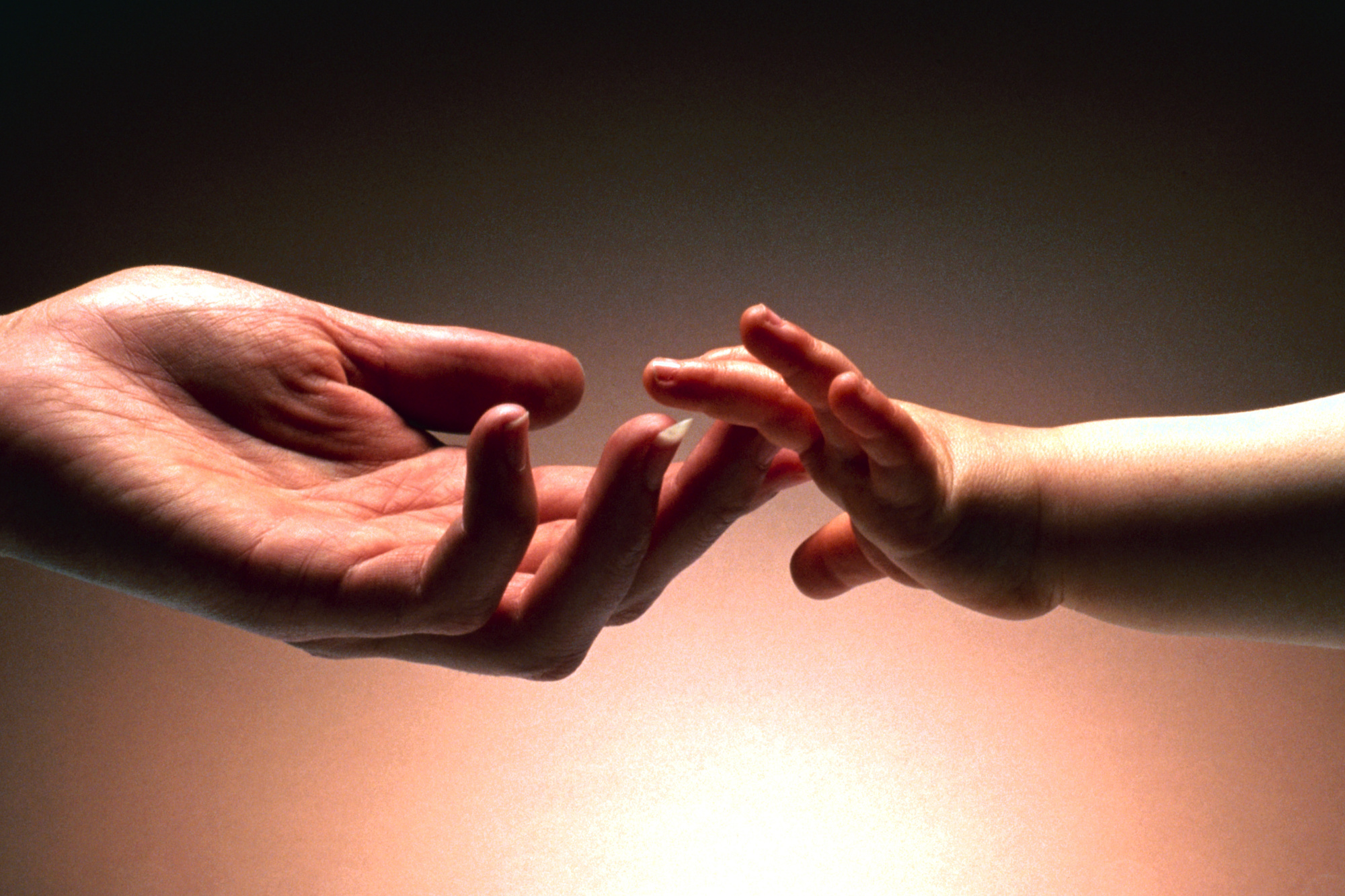 Dr. Danielle Ofri wrote in her New York Times piece “The Business of Healthcare Depends on Exploiting Doctors and Nurses,” that the doctor’s ethic to do right for the patient, no matter what the personal cost, is a free commodity that consciously or unconsciously is exploited. We have taken an oath, and those, who now call the shots, have not. She points out that for every doctor there are 10 non-clinical administrators. "Those at the top need to think about the ramifications of their decisions. Counting on doctors and nurses to suck it up because you know they won’t walk away from their patients is not just bad strategy. It’s bad medicine."

Early in my career I had to do locum tenens. One weekend I flew south to a rural hospital. I would be gone on Friday and back Monday morning for office hours.

Usually the assignments were quite easy, and I got to read and catch up on my journals and novels, and sleep.

This time it was different.

I was asked to see a neonate who was quite sick. In a large city she would be in a pediatric ICU. The baby was born with bilateral hydronephrosis. There was a pediatric urologist on staff but no pediatric nephrologist.

The urologist corrected the obstruction but after correction the baby had a post-obstructive diuresis.

A nurse led me to the pediatric floor.

A sign on the entryway of the nursery read “Neonatal ICU.” It looked very official. I entered and found it lacking, it was only a glorified nursery.

I went to the baby lying in a clear plastic tray.

She was in renal failure and hypernatremic. I asked them to transfer the child to a tertiary care center. I had some exposure to pediatric nephrology during my fellowship but was not very comfortable with this. Still intravenous fluids had to be started. If I didn’t do something the tiny child would not make it.

I called the pediatric nephrologist with whom I rounded when I was a fellow. I explained the situation and he talked me through the resuscitation.

I was sure she would be transferred soon.

The transfer was delayed. I monitored the electrolytes and the sodium corrected steadily. Improperly corrected salt levels could lead to brain damage. It’s serious in adults, a nightmare in children.

The baby’s eyes were shut, her skin was wrinkled, like an old man’s. The fontanel was depressed. She had the appropriate number of fingers, arms, legs, toes, but they were so small. I touched her skin, it remained very dry.

The baby was under heat lamps.

“I think she’s dehydrated and if we give her fluids, we should be able to get the child out of kidney failure,” the nurse said.

“I’m more concerned about the high sodium level,” I said. “It could cause brain damage.”

“The family wants to see the baby.”

The nurse escorted the mother and father to the side of the plastic tray.

The mother was in a wheelchair after the C-section. She looked directly in the baby’s face and smiled, then tears rolled down her face. “She’s so small.” She didn’t say anything more. Not a sound.

The husband put his arm around his wife.

I went upstairs to attend to the adult patients. Every hour I went back to the nursery. The child was stable. Perhaps it was wishful thinking, but the infant appeared to be responding to the fluids. I was rooting for her, okay, praying for her.

I stayed in the hospital. I called my wife who told me to stay as long as I was needed.

I returned to the neonatal ICU.

The infant’s mother and father were in chairs, asleep.

The pediatric nurse put her fingers to her lips commanding me to be quiet.

I left the area. The nurse followed me.

“Well, she’s stable. The sodium is down but she’s still not making any urine. She’s not peeing.”

“So, she’s in kidney failure. I can’t do dialysis on her. If she doesn’t pee in four hours, I’m transferring her, even if I have to drive her there.”

I didn’t leave on Sunday night. My locum was over, but I couldn’t leave. I called and cancelled my office. This locum was costing me money.

I returned in the afternoon. The infant was doing well. The fluids had to be decreased to avoid injury to her lungs.

The nurse listened to the baby’s heart.

The infant was transferred to a step down unit. She continued to thrive. I returned home on Wednesday. I called the small hospital about four times a day.

I was told the healthy baby went home one week later.

Almost 20 years has passed. My locum days are over, thank God. My daughter was accepted into a prominent college. She started her freshman year and my wife and I helped move her into her dorm. An upper classman approached me.

She asked, “Are you Dr. Kroneman?”

“I saw your daughter’s last name, it’s not too common. I told my parents. They’ve often told me the story of you saving my life when I was a newborn. You’re a hero at our house.”

She told me her name.

“You’re all grown up. What’s your major?”

Good. Must not have suffered brain damage from the hypernatremia and its correction.

I laughed. It made me feel really good.

Episodes like that is why I went into medicine and still enjoy it and am not burned out. But it explains why our exploitation is so predictable, unavoidable but valuable to society.

We are not administrators but rather, professionals.