How To Say 'I Don't Know' as a Physician 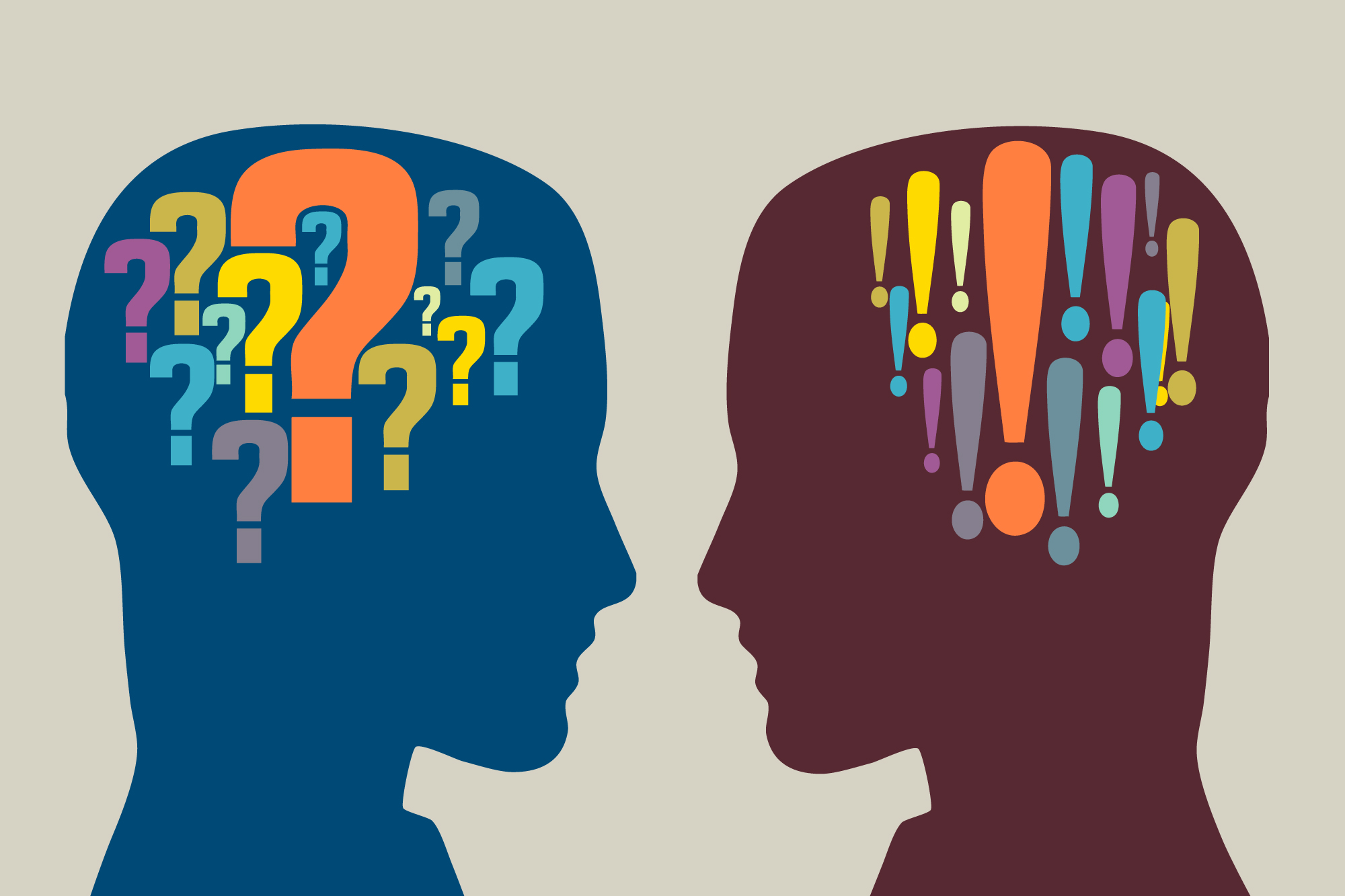 I shifted my weight uncomfortably from foot to foot behind the podium. I could feel my neck and face getting warm, and I was thankful for the dimly lit room in which I was presenting. I took a deep breath and responded “I don’t know” to the aggressive question from the back of the room. But my answer, which was truthful, seemed to inflame the questioner further. The same question kept coming back at me in different variations until I finally said, “You can keep asking me the same question in a different way, but I still won’t be able to answer it in a way that you find satisfactory. I will, however, investigate further and follow up with you later this week.” The room was silent. I looked around at the wide eyes staring back at me and, with no further questions to penetrate the silence, the session came to a close.

It wasn’t an act of defiance, it was an acknowledgment of my truth: I didn’t have the answer. In the scenario described, I was a trainee and I was responding to a senior consultant. Even today, it’s unclear to me if the intent of the consultant’s questioning was truth-seeking, education, or humiliation. What is clear is that the answer I gave was not welcome.

As physicians (or physicians in training), we have likely all experienced the so-called “Socratic method” while rounding on patients or when scrubbing into a case. Many of us have expressed the opinion that this method of teaching has morphed into rituals of shaming, many of which are responsible for constructing a hierarchy amongst learners and teachers, which ultimately creates a hostile environment. Indeed, many of us believe that this environment undermines any actual educational agenda.

As an example, I distinctly remember scrubbing into a case as a trainee. I was dutifully retracting, just waiting for the questions to start coming my way. Like all students, I had looked at my cases the night before and stayed up late preparing. I had memorized the most common causes of the diseases and pored over the anatomy textbooks to burn the various layers and structures into my brain so that, when I was asked, I would have an answer. Instead, the attending asked me if I had watched the cable TV show the previous night, which they had nonchalantly mentioned that everyone should watch. I had, of course, opted not to watch it, believing that my time was better spent studying anatomy. This infuriated the attending, who admonished me for questioning the hierarchy of the team.

Although variations exist, one implication of the Socratic method — wherein questions are asked in rapid and aggressive succession — is that the learner comes away with the following assumptions: (1) there is always a “correct” answer; (2) the learner should be the holder of that correct answer; and (3) “I don’t know” is attached to shame, humiliation, and potential lost opportunities.

Clearly, the above assumptions are not productive in the day-to-day practice of medicine. Every week in my practice as a pediatric oncologist, I ask my colleagues for input and advice on both clinical matters and areas of research within which I do not have expertise. In encounters with patients and families, I say “I don’t know” often. Sometimes, it sounds like, “I don’t know why your child got cancer,” or “there is no right way to do this.” At first, when I was new to practice, the words felt uncomfortable because I had been taught that not knowing was a sign of failure. Now, I know that I am being honest and authentic, and ultimately doing the right thing by my patients and their families.

It is our responsibility as educators and physicians to teach one another, and our trainees, when and how to say that we don’t have all of the answers.

Wendy Allen-Rhoades, MD is a pediatric oncologist, mother of two incredible kids, and lover of 90s country music. She blogs at www.beyondthecoat.com. Dr. Allen-Rhoades is a 2019-2020 Doximity Fellow.

Apr 10, 2018 Link to A Practical Joke This Oncologist Didn’t Mind