How to Be On Call: As Told By a Superstitious Resident 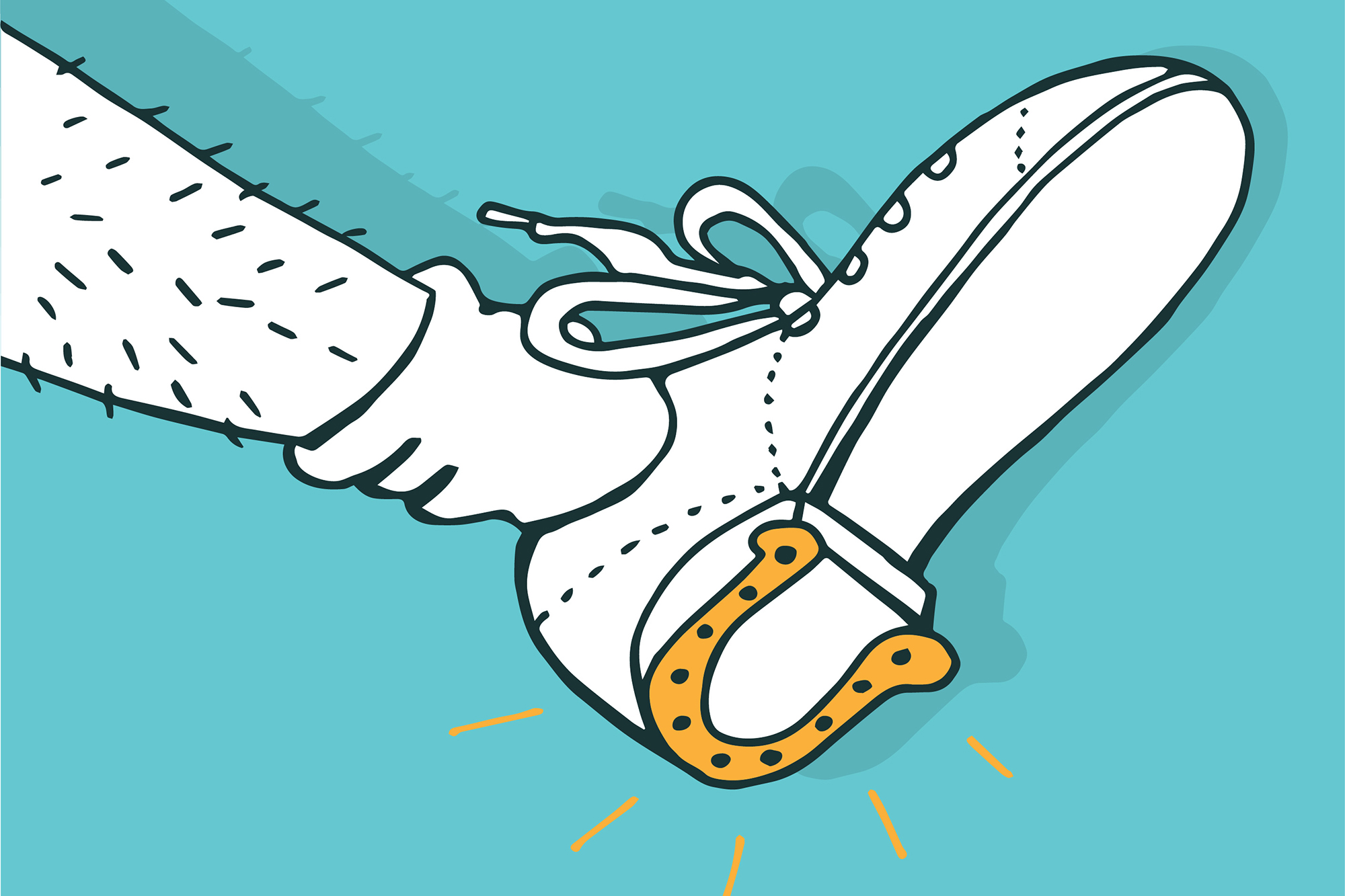 One of the funniest and most dramatic phenomena in the hospital is a superstitious person on call.

When I was starting out as an intern, I rotated on vascular surgery and met a fellow who was so superstitious that if you told him “have a good night” on one of his overnight calls, he would turn purple and loudly inform you that you had "just blown the whole thing!”

Among his myriad of call superstitions, he did not allow for acknowledgment of the fact that he was on call in the first place.

It took less than a week or two of junior call to join his loony ranks. Of course, that fellow had been taking call for six years when I met him, so the terrified look in his eyes was more than justified. By the end of my first month of taking call, I had a lengthy series of tasteful but fairly eccentric traditions.

Here are a few of of them:

Godspeed. Your pager is probably going off somewhere right now.

*Note: My experience is that of home call for a surgical subspecialty. I imagine that our colleagues in other areas and call situations have their own set of quirks.

Frances Mei Hardin, MD is an otolaryngology resident who is now halfway through her years on junior call. She is getting by with a little help from her friends and crystals.