How the White Coat Investor Built a Financial Empire 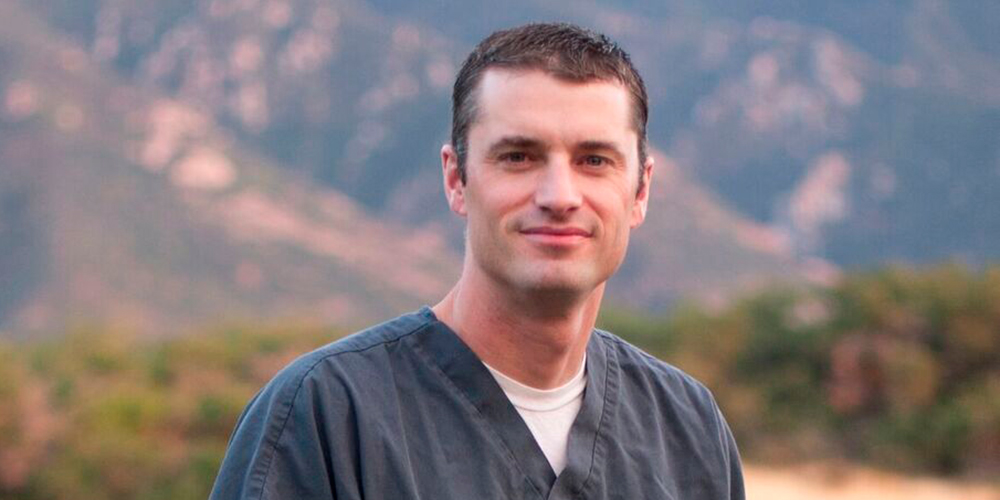 You’ve likely heard of The White Coat Investor (WCI), one of the first bloggers to write about personal finance for doctors. No one knew it at the time, but when Dr. Jim Dahle hit “send” on his first WCI post in 2011, a cottage industry was born. Too many doctors-cum-bloggers to name have built side businesses teaching their peers personal finance 101, with the “FIRE movement” (financial independence, early retirement) and “passive income” both now buzz phrases among business-minded doctors.

What you may not know, however, is just how ubiquitous the WCI product has become. Though his blog predates the era of the professional influencer, Dr. Dahle has built an enviable following on seemingly every social media platform, wrote for Forbes, and — in a true “you know you’ve made it” moment — was parodied on the medical humor site GomerBlog.

Still, facts alone cannot capture the ethos of the WCI, nor the movement that it spawned. Spend just five minutes poking around the resulting blogosphere and you’ll quickly realize that a profile of Dr. Dahle could only take one form: a listicle of plug-and-play business learnings.

The first key point to jump out from Dr. Dahle’s story of entrepreneurship is intimately knowing the consumer. For Dr. Dahle, this knowledge is autobiographical, as his own journey into financial literacy parallels many of his readers’ paths.

“When I went away to college, I didn’t have any interest in finance,” he said. “I was a science major. Even in medical school, I had no interest in this stuff, but halfway through residency, I realized I had already been taken advantage of by a recruiter, realtor, financial advisor, mortgage lender, and an insurance agent. I realized I needed to learn, lest I get taken advantage of over and over again. So I started reading up at a used bookstore.”

Indeed, while most founder stories in our startup era tend toward the cloyingly inspirational, Dr. Dahle’s is a refreshingly frank tale of skepticism. He counts himself lucky that self-serving advice from the financial profession cost him only modest sums and, in turn, lent him the perspective to fashion himself into an educator of his fellow doctors.

“William Bernstein, a doctor financial guru, said if you act like every insurance agent, every financial advisor is a crook, then you’ll have the right mindset to interact with the industry and be appropriately on guard,” Dr. Dahle said. “The typical doctor looks at it like calling a GI consult, and assumes a Hippocratic duty, like medical professionals have, is common in the financial world. It really isn’t. Few who call themselves financial advisors are even fiduciaries, and many of those who have a legal fiduciary duty don't act like it. That’s an eye-opening moment: They’re in the business world now, not the hospital.”

Dr. Dahle cautions against taking his perspective to an extreme, lest his readers never solicit financial advice and suffer the consequences. Instead, he encourages doctors to engage with open eyes.

The second key to the WCI’s success was identifying an unmet market need.

“I read a whole bunch of terrible financial books, eventually a few good ones, and realized that the good ones all said the same things,” he said. “I checked out blogs and internet forums over the years, as I was finishing residency and starting my career. I realized that no one was out there teaching this stuff to doctors in any sort of effective way without a massive conflict of interest.” 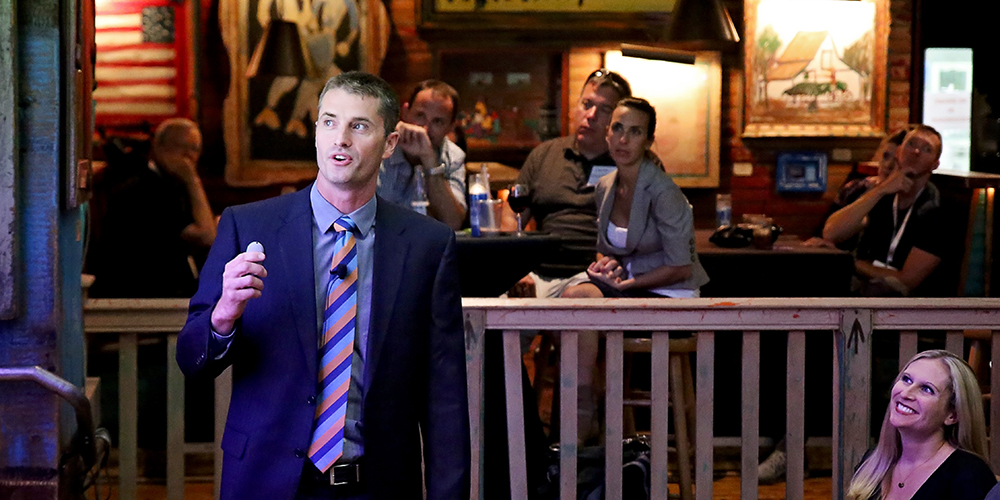 Now, nine years later, Dr. Dahle has addressed this market gap with a veritable multimedia company. Touchpoints include forums, books, online courses, podcasts, videocasts, a monthly newsletter, and multi-day conferences in Vegas or Park City offering CME. Notably, each of these offerings are strong performers in their respective verticals. For example, the website is the most-viewed “personal finance for doctors” site, and the course and the original book are each the bestsellers in the genre. None of it would’ve been possible if the core message didn’t deeply resonate with the audience, or well-established players already controlled the space.

3) Strike While the Iron Is Hot

The final, related key is to seize the initiative when the moment is right. Dr. Dahle promptly launched the site in 2011, as soon as he realized he could address an unmet need, and was rewarded with immediate success. Over the ensuing years — as the site steadily grew and investors found themselves enjoying what would become the longest bull market in history — Dr. Dahle repeatedly went on offense, methodically expanding his product offerings, and with it, his staff.

"The blog took off quickly, even if it took years to figure out to successfully monetize it," he said. “While I am the face of it and still produce the vast majority of the content, the majority of the work of running the whole show is thankfully no longer mine. It would be impossible for one person to manage all of this, especially while still practicing medicine."

Today, seven staff members help run the WCI franchise, while Dr. Dahle splits his time between WCI and his work as an emergency physician in Utah. That he no longer carries most of the WCI load is an ironic twist that brings Dr. Dahle’s story full circle. The WCI blog launched a field which stresses multiple income streams and financial independence. In turn, that blog has enabled Dr. Dahle to create such a lifestyle for himself.