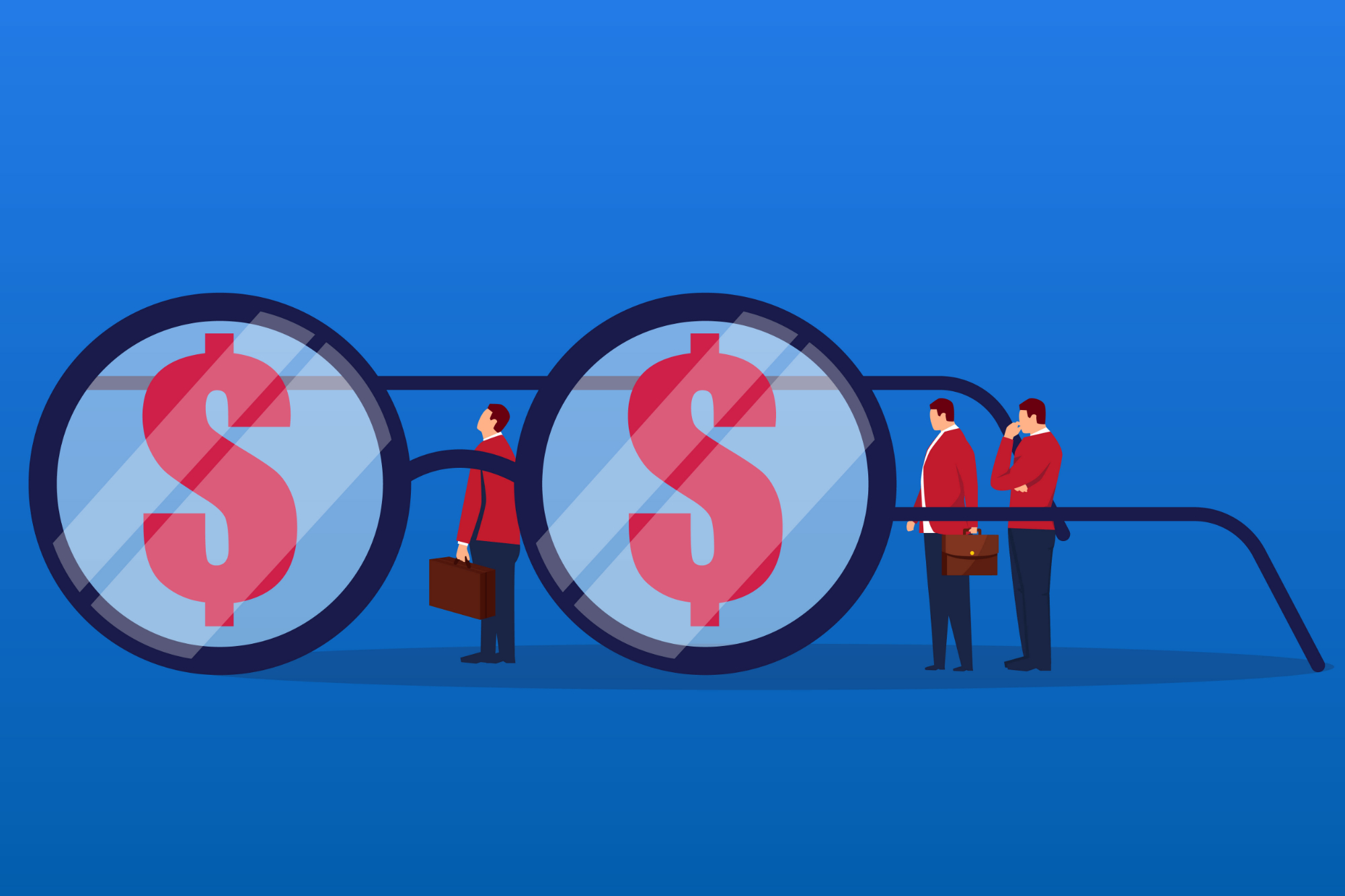 ﻿﻿President Trump officially issued a price transparency Executive Order to “enhance the ability of patients” to “make fully informed decisions about their healthcare” in regards to price and quality. This will have direct and indirect consequences. Mostly good, depending on your perspective!

Despite President Obama's efforts with the "Unaffordable Care Act," this Executive Order could actually have an effect on the cost of care. In general, Obamacare simply extended Medicaid to more consumers, feeding the healthcare machine, but not altering the cost curve in a meaningful way.

With this Executive Order, President Trump is directing members of his cabinet (most notably the Secretary of Health and Human Services) to require hospitals to post charges and negotiated rates online, and insurers and healthcare providers disclose information on expected out-of-pocket costs. The hope is that by exposing healthcare to typical market forces, the entire healthcare industry will have to compete on customer service, quality and price.

Currently, healthcare prices aren’t transparent, so the industry is mostly shielded from, and therefore not subject to the same market influences as other goods or services. Negotiated rates are set in secret, with most of the leverage held by insurance companies and hospitals.

So the order will directly affect hospitals and providers of medically necessary services that have negotiated rates with insurers. But the Executive Order will also indirectly affect providers that may be outside of the purview of the new law. How?

The new Executive Order puts particular emphasis on “shoppable” services (i.e., common services offered by multiple providers in a given market — lab tests, colonoscopies, X-rays). With actionable pricing information, consumers can make better choices on which shoppable services they prefer based on quality and price. Shoppable services are more commonly found in outpatient settings, which in some circumstances may not be directly affected by the executive order.

For example, if a particular facility is not a hospital, doesn’t have negotiated rates with an insurer, or is a for-profit outpatient facility (i.e., lab or radiology services), they wouldn’t technically be affected by this law. But those facilities will be affected by the spirit of the law and how the law could change the mindset of the consumer overall.

The consumer could now expect price transparency from all providers. They might not make the distinction between medically necessary services or cosmetic services. They might not care if the doctor is considered out of network and has no negotiated rate with the insurance company. They may not care if the service was performed at an outpatient facility or a hospital.

No, the consumer may not consider any of that. They may simply assume and expect all doctors and facilities to disclose their prices in accordance with their perception of the law. Therefore, to appear credible in the eyes of the consumer, all providers could become price transparent. Similar to how a provider may appear more credible by having a presence on Facebook or Yelp, price transparency could convey legitimacy as well.

Why the Resistance To Price Transparency?

Are healthcare providers traditionally reluctant to embrace price transparency? Depends on who you ask, and the reason varies.

Insurance companies and hospitals both want to remain solvent businesses. This is certainly understandable, but they go about self-preservation in conflicting ways. The insurance company wants to pay out as little as possible in the form of benefits. The hospital wants to charge as much as possible to cover their losses by the patients that have no insurance or are under-insured (insurance that reimburses poorly, i.e., Medicaid and some Obamacare recipients).

To address their divergent goals, insurance companies and hospitals “negotiate” a rate for services. These are considered trade secrets and protected under the Trade Secrets Act. As a secret, not visible to the public or the free market, these rates often have no basis in reality and are usually exorbitant. Although doctors have a part in this game of negotiated rates, they are clearly not the party with the most leverage.

Based on this current system, it’s easy to understand how price transparency could end the practice of setting high negotiated rates in secret; and also, why price transparency strikes fear in board rooms across the healthcare industry.

By requiring healthcare entities to be price transparent and therefore expose them to market forces, we can have a real chance of bending the cost curve. This will not happen overnight. There may be many lawsuits and attempts to stop this train. But make no mistake, the day of researching quality and price on healthcare services, especially shoppable tests and treatments, is upon us.

Dr. Jonathan Kaplan is a board-certified plastic surgeon based in San Francisco, CA and founder/CEO of BuildMyBod Health, an online marketplace for healthcare services that allows consumers to determine cost on out-of-pocket procedures, purchase non-surgical services, and in exchange, the healthcare providers receive consumer contact info - a lead, for follow up.

It Is OK to Do Nothing 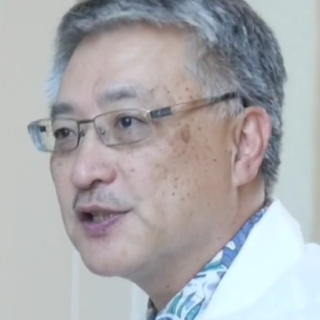