How Old Is Too Old for IVF?: An Ethical Debate 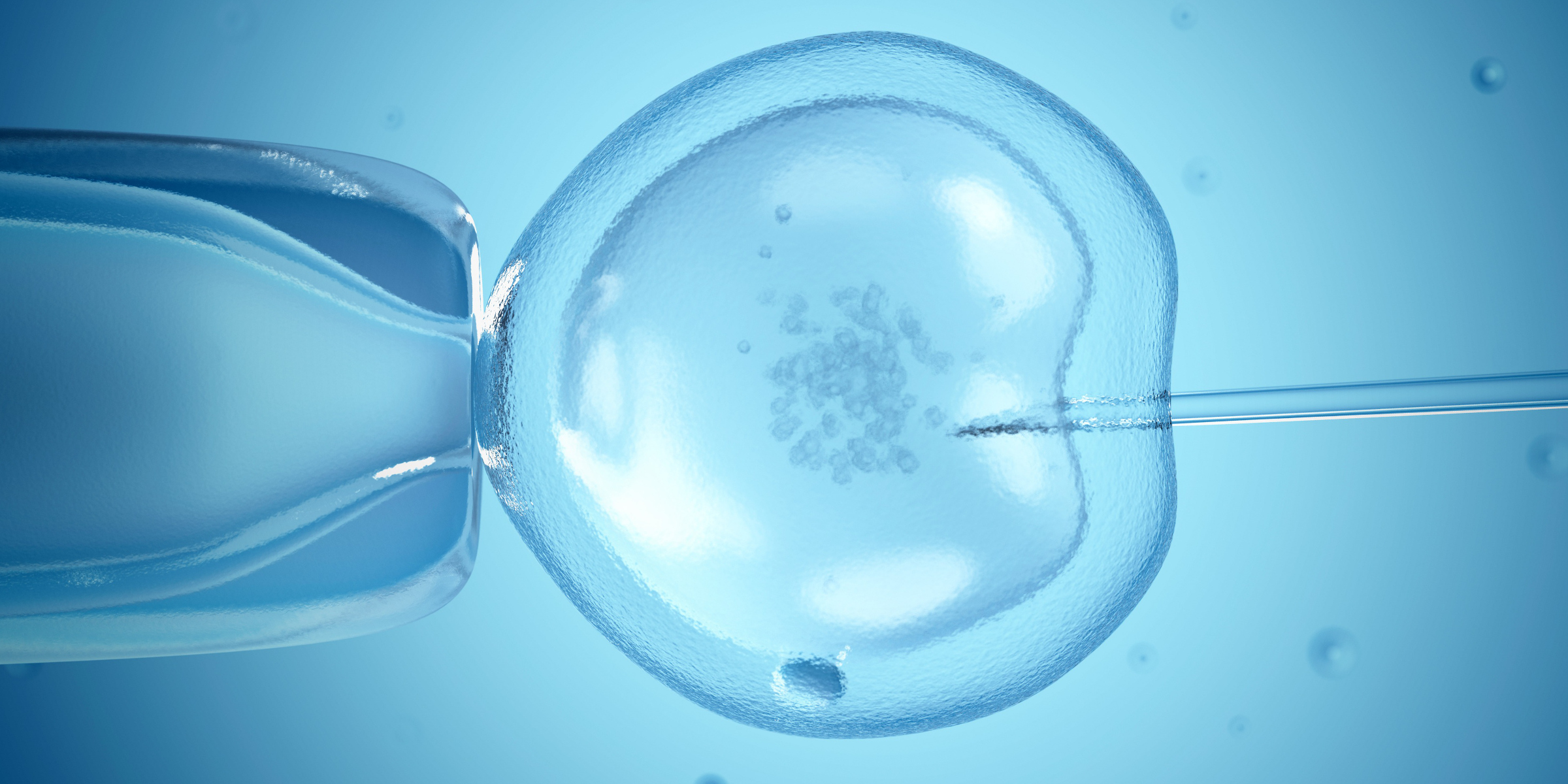 I’m sure you heard the news – it was last September, and media outlets from around the world carried the same headline: elderly Indian woman gives birth to twins through IVF using donor eggs (I say elderly because her age was reported as both 73 and 74 by different sources).

Do you remember your reaction? Was it shock? Amusement? Happiness? Anger?

I assume the opinions of doctors, like the rest of the consuming public, were split – likely, some thought it was irresponsible, some didn’t have an opinion at all and others fell elsewhere on the continuum.

And yet, the question remains: how old is too old for IVF? Both from the standpoint of a woman using her own eggs and using donor eggs to conceive, the question is far more complicated than it appears. And of course, the answer in both cases is: it depends on several factors.

That said, there are agreed-upon truths – derived from sound scientific data – that shed light on each scenario.

As a fertility doctor of more than two decades, I’ve seen my fair share of both scenarios. I’ve had to tell women who came to me for fertility treatment using their own eggs that it just won’t work for them, and I’ve also had to counsel older women (over the age of 45) on the risks – and realities – of having a child with donor egg.

Let me tell you, both talks are not easy to have, but at least when it comes to IVF with a woman’s own eggs, it’s easier to take a position on whether the procedure will work or not. That medical recommendation is based on data. But when it comes to the age limit for receiving donor eggs, the decision, while still involving facts, deals with ethics, too. The IVF medical community’s leading professional society, the American Society for Reproductive Medicine (ASRM) has issued an ethics committee opinion on how old is too old. But more on that later.

First, how old is too old for IVF using a woman’s own eggs? The truth is, every woman is different, so there is no convenient age cutoff. For example, women with Diminished Ovarian Reserve (DOR) experience accelerated aging of their ovarian function for their age. A 29-year-old with DOR can be entering early menopause and have a low likelihood of success – even with IVF. For any woman, it really just depends on what is happening inside her reproductive system, the state of her ovarian reserve and her body’s response to ovary-stimulating medication.

In general, however, women do have a predictable biological clock. They are most fertile in their mid-to-late-20s, then their fertility begins to decline at 35, and usually by a woman’s early 40s, her chances of conceiving a biological child, either naturally or through IVF, are slim. There are, of course, exceptions – we have seen women in our clinic as old as 44 conceive with their own eggs. We have also advised women in their 30s that IVF with their eggs simply would not work for them, either after seeing their bloodwork and ovaries on ultrasound or after several unsuccessful cycles. And we have all heard stories (likely true) of women conceiving naturally and giving birth well past age 44. It’s not impossible – it’s just very rare.

The rule of thumb is that for women aged 43-45, we will discuss donor egg at their first consultation with a doctor. For women 46 or older, using donor oocytes will be the focus of the consultation. This is not to say we won’t conduct a proper assessment of our patients’ fertility, but we have a pretty good idea about how old is likely too old to conceive using one’s own eggs. It is at this point that ethics come into play – fertility doctors have a responsibility to be honest with their patients about their odds of success and not give a false sense of hope. While increasingly rare, this type of practice is not unheard of in the field today.

The bottom line? Usually, nature and science, not ethics, dictate how old is too old for IVF using a woman’s own eggs, and that line is most often drawn in a woman’s early 40s. For those with DOR, it can, unfortunately, be drawn much earlier.

And now, onto our second question about age and IVF — how old is too old for IVF with donor egg? Many practices, including our own, have established age limits for the use of donor eggs. Why the cutoff at all if donor eggs are young and healthy? Well, because the woman carrying the pregnancy is older, she is more prone to obstetrical risk, particularly related to hypertension, diabetes, cardiovascular issues and the delivery itself. The ASRM ethics committee advises a physical fitness assessment for women 45 years and older wanting to conceive and discourages donor egg pregnancies for women older than 55. However, it admits this cutoff is simply an opinion, and that clinics can decline to provide treatment to women younger than 55 based on medical and obstetrical issues and parenting concerns.

Let’s tackle the medical issues first. According to ASRM, one study that followed 45 live births to healthy mothers aged 50-63 who used donor eggs found that 35% experienced pregnancy-related hypertension, 20% experienced gestational diabetes and 78% had a cesarean section. Another study showed pregnancy-induced hypertension risk in women aged 50-54 to be 26% compared with a 60% risk for those 55 and older. Clearly, the older the woman, the greater the risk to her health from carrying and delivering a child, a risk that becomes very significant in a woman’s mid-50s.

Now onto the most debated element in the age-of-the-mother discussion: the ability to parent at an older age.

While data on parenting for older people are limited, ASRM’s opinion states that so far, data do not support the fact that older parents have a lower capacity to parent, and points to the financial and emotional stability age has brought these parents. Interestingly, data demonstrate that parenting stress in women older than age 50 who received donor eggs was equivalent to the stress experienced by younger women who received donor eggs. Age still remains a factor because, according to ASRM, it is more likely that a woman who conceives at 50 rather than 30 will die before her child reaches adulthood. Because of this, ASRM recommends that prospective older parents should be counseled regarding short-and long-term parenting and child-rearing issues specific to their age.

It must be said that with something as fundamental as the right to motherhood, the answer is never simple. One thing of which I am certain, however, is that overwhelmingly, fertility doctors will work with their patients to arrive at decisions that are in the best interest of each patient, given their unique circumstances.

The fact the field has evolved so much in the last 41 years (since the birth of the first IVF baby), allowing us to extend nature’s barriers for women looking to build their families, is remarkable. But it doesn’t allow us to bypass nature entirely, and so we must still play by her rules.

Dr. Jacqueline Gutmann is one of the lead physicians at RMA Philadelphia. She has been a board-certified reproductive endocrinologist for more than two decades, having received her medical degree from Yale University School of Medicine and her Reproductive Endocrinology and Infertility fellowship at Yale-New Haven Hospital. Dr. Gutmann leads the RMA Philadelphia’s LGBTQ programs and has helped hundreds of people from all walks of life achieve their dreams of parenthood.