How Many Intravitreal Injections for AMD Patients Actually Help? 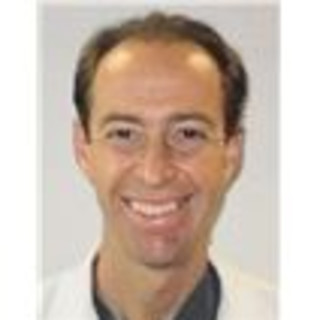 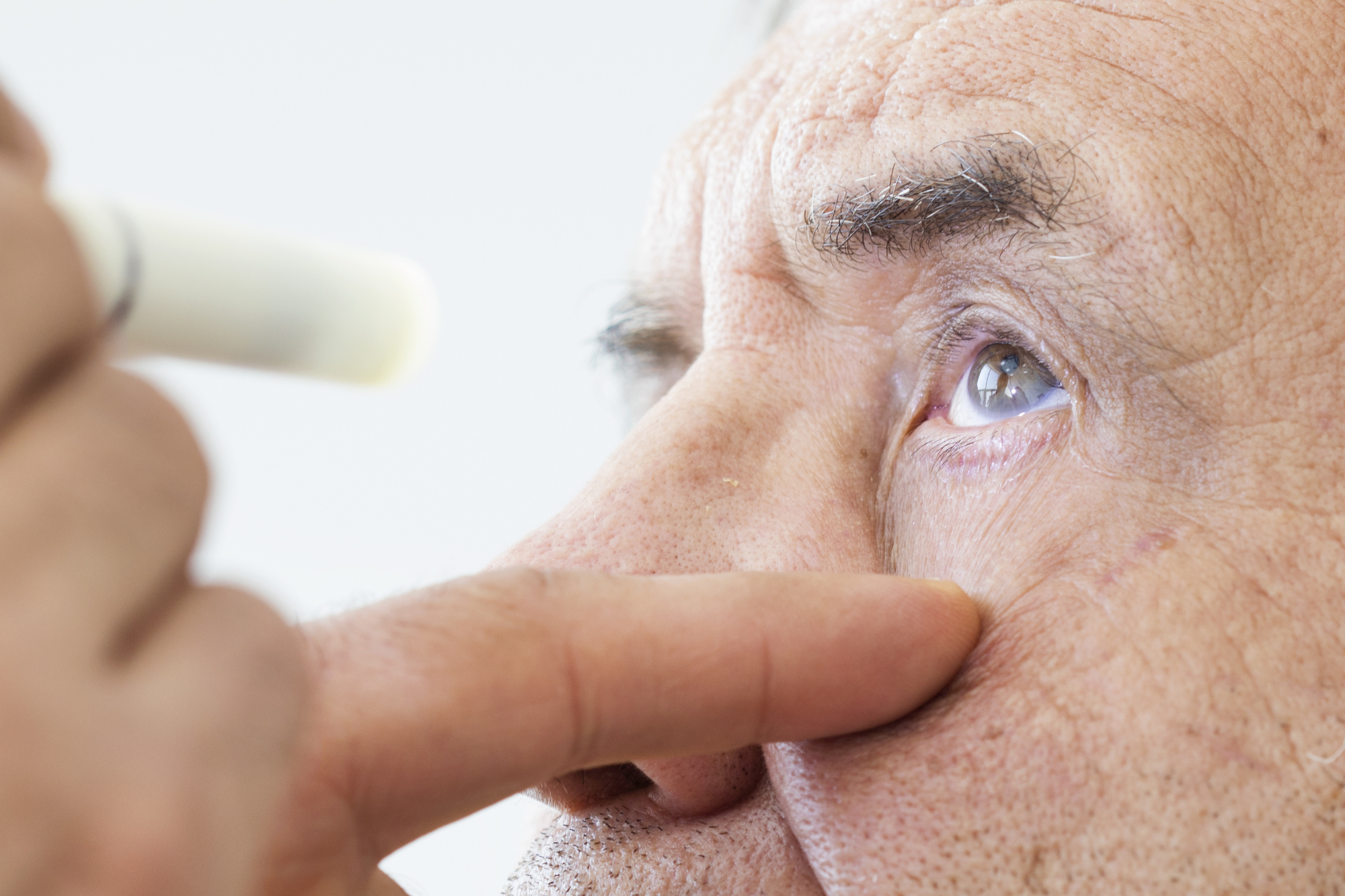 I once had a patient that got me thinking about the long-term outcomes for patients who had neovascular age-related macular degeneration (nAMD) or “wet” AMD and were treated with intravitreal injections of anti-Vascular Endothelial Growth Factor (VEGF) agents, the gold standard to treat this disease.

Several years ago, one of our patients had more than 80 injections and I was really amazed. Her left eye had a fibrovascular scar with count fingers vision and the right eye had wet AMD. She was one of the first patients we treated with intravitreal bevacizumab. Her vision was 20/25, and she required an injection every 4–5 weeks. If she went any longer, she would develop increased subretinal and intraretinal fluid on the spectral domain optical coherence tomography (SD-OCT), and her vision would drop. When she got to 90 injections, I suggested we contact the local newspaper when she reached her 100th injection. Sure enough, the Orange County Register was interested in her story and came out to interview the patient. They watched and photographed the injection process and ultimately wrote an article about how this patient’s vision had been saved by these injections over the last nine years.

While doing research on another topic, I noticed that many patients had more than 50 injections, so I started keeping notes. Then the five year results of the comparison of age-related macular degeneration treatment trial (an extension trial) results were presented and I was quite disappointed with the results. Patients in this randomized controlled clinical trial (RCT) initially had a visual gain of about eight letters (almost two lines of vision) after two years of treatments with intravitreal injections of either bevacizumab or ranibizumab. Patients then exited from the study and were treated at the discretion of the doctor and on average received just a couple of injections a year. At the five year point, these patients saw three letters less from where they started and had a loss of 11 letters from their best vision. Another study, the SEVEN-Up study looked at results of patients that were initially in other RCTs and were then examined around the seven year mark, and were treated at the physician’s discretion. The results of the SEVEN-Up study were even worse; patients lost on average 19 letters (four lines of vision) from their best vision. This would be like going from 20/25 to 20/60, not even driving vision anymore. I began to wonder if there was any benefit from treating our patients so often and for so long.

I looked back at that first elderly lady, who by now had 125 injections! She had been treated since November 2005. When she started treatment, the vision in her good eye was 20/100, but now 11 years later her vision had improved to 20/25 and had been maintained at that level! It felt like the proverbial story of the man throwing the starfishes back into the ocean that washed up on shore and when someone asked why he was throwing them back and pointing out that he couldn’t save them all, he just replied that he helped that one as he threw it back in the ocean.

I then reviewed nearly 1000 charts of patients in our practice who had treatment for nAMD. I identified 71 eyes of 67 patients that had 50 or more injections. The data was examined at the patient’s 51st injection and at the last recorded visit for the study. The average age was 83 years. At the 51st injection, the patients were still receiving about 9.6 injections per year and at final follow up, they were receiving about 8.1 injections. A total of 4,552 injections were given for this group of 67 patients. The average number of injections at the last recorded exam was 65 injections after an average follow up of eight years, possibly the longest recorded data collection periods for wet AMD.

There have been other long-term studies that looked at the efficacy of anti-VEGF treatment for nAMD. Both the extension trials and other retrospective studies that treated patients as needed had decreased vision over time, yet the visual results were still better than the natural course of the disease. In this retrospective study, a broad inclusion criteria was utilized and likely better mirrored clinical practice. Patients with good and poor vision, small and large areas of CNV, with and without complicating factors such as presence of subretinal hemorrhage or RPE tears were included. While our practice utilizes a Treat-Extend-Stop (TES) protocol, these patients generally could not be extended significantly and required an average of 9.6 injections per year at 51st injection visit, and 8.1 injections per year at final follow-up. Patients in this study receiving consistent long-term anti-VEGF treatment using a TES regimen had an average visual gain of +8.7 letters at eight years, with only 9.9% of eyes losing more than three lines of vision. Moreover, 35.2% of subjects had a three line gain over the eight years and an average vision of 20/50 overall. This study demonstrates that consistent anti-VEGF treatment for nAMD is effective and can improve and maintain visual acuity over the long term.