How Did the System That’s Supposed to Heal Get so Broken? 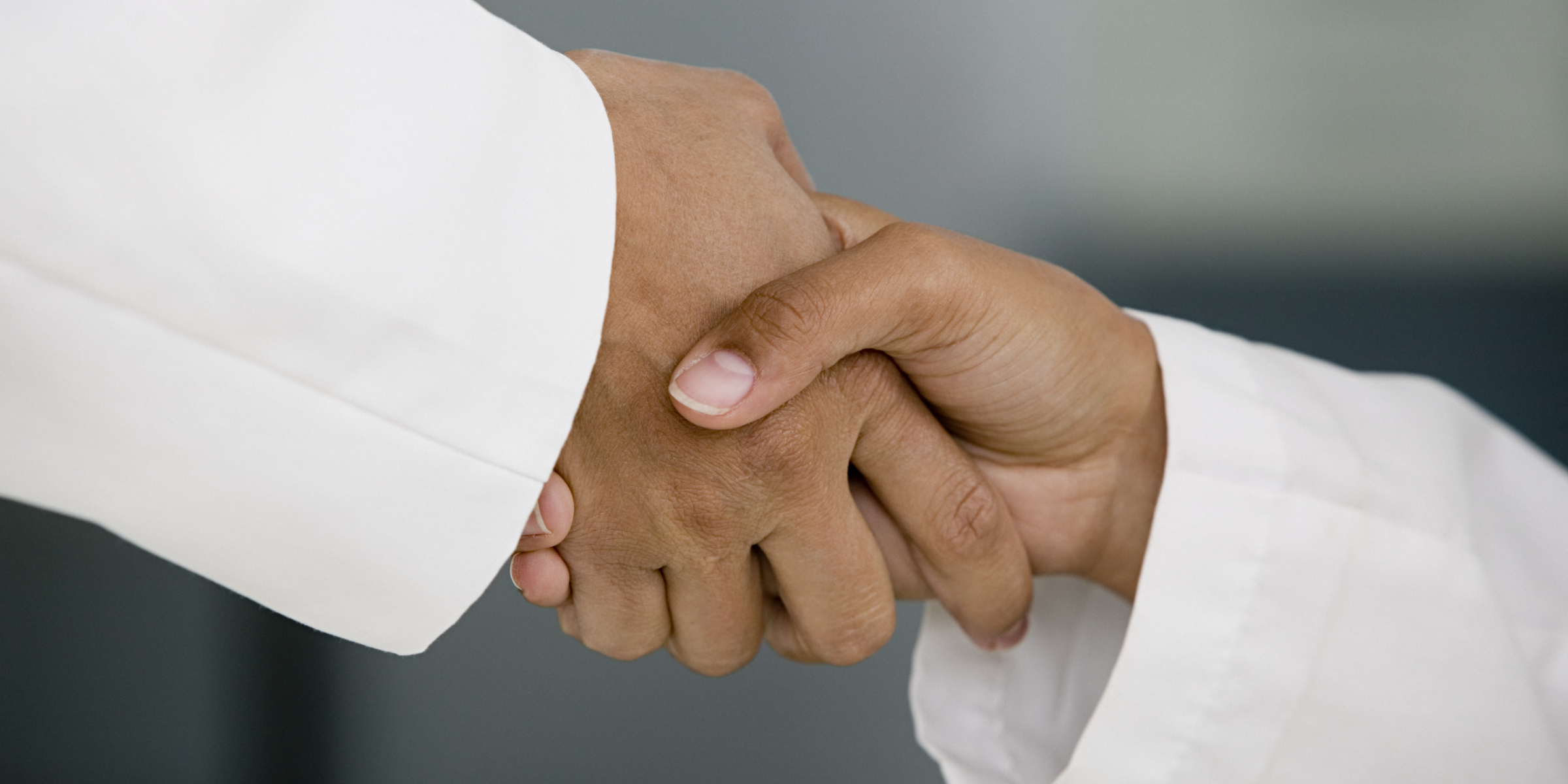 ﻿﻿﻿﻿In 1889, Sir William Osler delivered a famous convocation address titled “Aequanimitas” to the medical graduates of the University of Pennsylvania. He urged these young doctors to find equanimity, or calmness of the soul. More than 100 years later, how are we doing on reaching this ideal in practice?

One in four physicians experiences a major depressive episode during their training. About 365 physicians die by suicide each year, twice the rate of their age-matched peers. Each year up to a million patients lose their doctor to suicide. Does that sound like calmness of the soul?

Physician mental illness is rampant. And yet, many physicians suffer alone in silence. Why would we talk about it when state medical boards could take away our licenses? Why would we admit it when we could be labeled as incompetent, lazy, or unable to handle the stress of training? It’s all around us, but nobody wants to admit it.

Thanks to Osler, we’re all taught in medical school to see the patient, not the disease. And yet somewhere along the way, as a profession, we’ve also lost the ability to see ourselves as humans. Resident physicians-in-training are expected to work as superheroes. We’re expected to stay awake for 24 hours while demonstrating appropriate speed, accuracy, and level of compassion. You wouldn’t let a pilot fly your plane on no sleep. Why is it okay for your doctor?

The system is built around the idea that our predecessors did it, so we should as well. We’re expected to take care of more complex patients, with more burdensome documentation, and to do it in less time. Oh, and here, pet this dog for your mandatory “wellness” session. It’s similar to telling a patient, “Here, have a Band-Aid for your raging abscess.” How’s that for equanimity?

How did the system that’s supposed to heal get so broken? It’s simple — we gave up our role as leaders in our own field. Over the years, as health care became more complex, we stopped running our own practices and hospitals. We went from health care practitioners to sick-care employees. We allowed other people to help us avoid bankruptcy as drugs and testing became more expensive. We let their collective greed drive health care to the brink of collapse. Pharmaceutical and insurance conglomerates now dictate how we practice because they care about profits, not patients. For example, the average list price of insulin, a drug that’s been around for decades, has skyrocketed in recent years, nearly tripling between 2002 and 2013. Although we fight small battles for our patients every day, we’re losing the war. And the moral injury is, quite literally, killing us.

The sooner we start admitting to our reality, the sooner we can fix it. And more importantly, we can start to end the stigma. Depression, anxiety, and PTSD among physicians have all occurred — at least in part — because of the trauma experienced in medical training. Every member of the health care team can help those who are suffering by reaching out.

Residency program directors, medical education deans, and hospital administrators can speak up about the need for increased funding for graduate medical education. We need more residents, not more therapy dogs or yoga sessions.

Hospitals, medical schools, and state medical boards can offer support and services to those who are ill. No one would fault a physician suffering from asthma and needing some help during a flare. But, if you have a mental illness, you may be at risk of losing your license.

Every member of the health care team should talk about their mental health in the same way we talk about other illnesses, for our patients, and for ourselves. If we get pneumonia, we’re not afraid to tell our colleagues we took antibiotics. Why are we afraid to tell someone we see a therapist? Of course, talking about it openly won’t make it go away. But, the stigma of having a mental illness survives in the darkness because we all let it happen. If we all shine a light on the issue, the stigma can’t survive.

Our illnesses don’t make us bad physicians, or worse people, and we are never alone.

Max is an internal medicine-preliminary intern in Albany, New York. He will be starting PGY2 in ophthalmology in July. He cares a bit more than the average eye physician and surgeon about the whole body and mind.