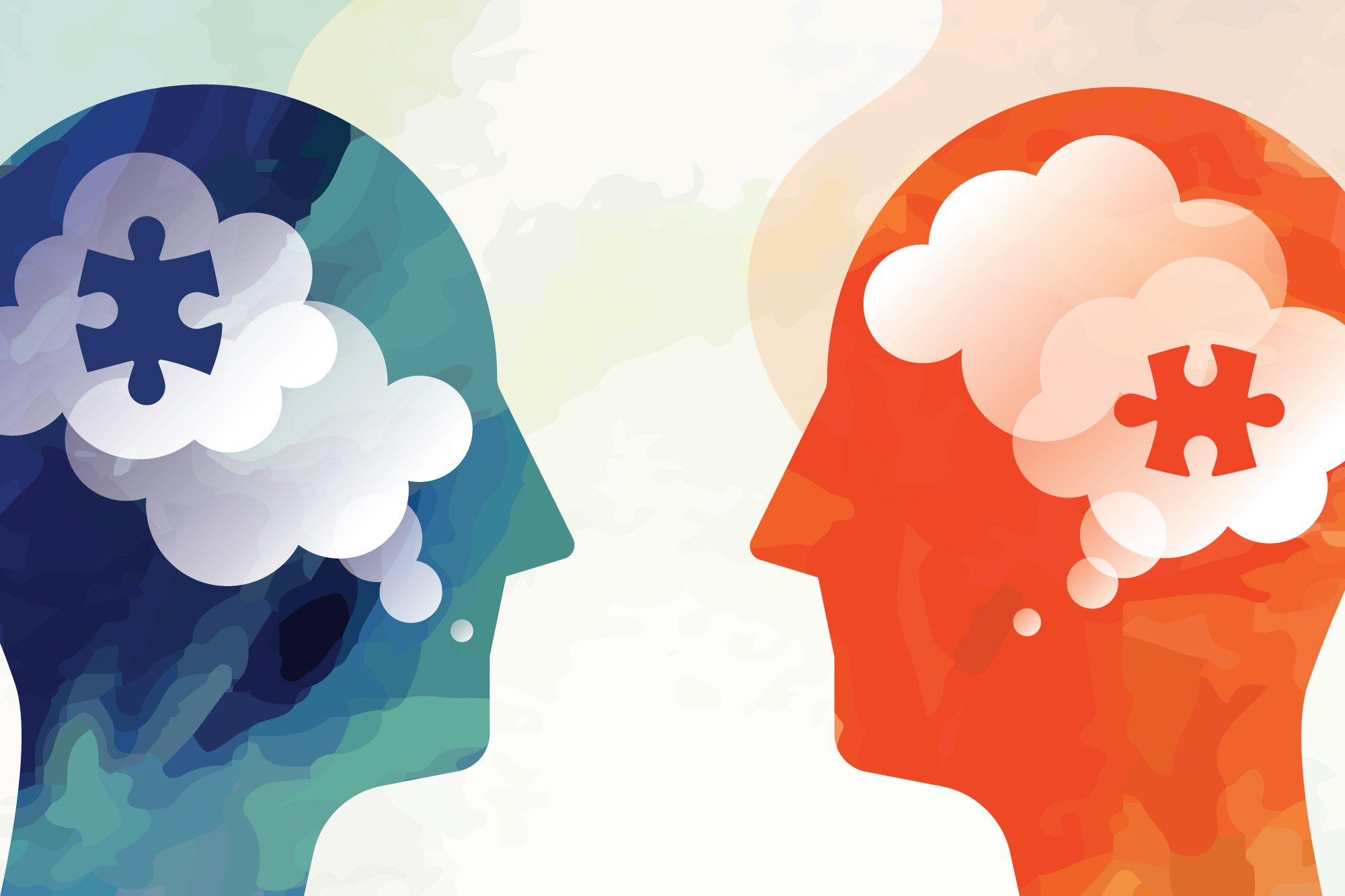 No matter how well each visit with this patient starts, no matter how well his treatment is going, I know how it will end. He will lash out at me, his tone laced with anger, because I will not tell him that I can cure his cancer.

Every time, I explain that I cannot tell him this, because it is not true.

This time, when the hostility emerges, I decide to try something different.

It’s a basic technique in our physician tool chest, but I’d forgotten to try it—reflection.

He hesitates. Surprise crosses his face. “I am,” he says. “But not at you.”

I allow the space of silence, not sure which direction the conversation will go next.

After a moment, he elaborates further. He talks more than he has at any other visit. He shares his deep-seated mistrust of doctors. His belief of Internet rumors. Including the ones about governments and pharmaceutical companies that have the cure for cancer, hidden away, but will never share it with the common man.

“But I don’t think that about you,” he says.

Well, thanks, I guess.

But how should I reply? So much to tackle, and so few minutes left in the visit.

I recently read the memoir "Educated" by Tara Westover, and through it attained new understanding of the background that might lead to these health care beliefs.

Westover writes of her childhood in rural Idaho, raised by survivalist parents, outside of the public education system. It is a story of grit and hope and how she made it all the way to attain her PhD at Cambridge.

But a particular element that fascinated me as a physician was her recollection of how the family managed (or didn’t) without modern medical care.

Her detailed description of the survivalist attitudes of her family, as led by her father, told through the lens of her childhood, gives compelling insight to the shunning of doctors and hospitals that her upbringing entailed.

Early in the memoir, Westover explains how her mother practiced as an unlicensed midwife. She recounts her mother’s embarking into “muscle testing” and “energy work” in gripping detail. And recalls her own skepticism, even as a child, to her mother’s actions.

Her paternal grandmother had “cancer of the bone marrow,” and Westover recounts her father’s attitude toward his own mother’s illness:

"Those doctors will just kill you quicker," Dad said one evening when Grandma returned from a consultation. Grandma refused to quit chemotherapy, but she did ask Mother about herbal treatments…"Those herbs won’t do a damned thing," Dad said. "Herbals operate by faith. You can’t put your trust in a doctor, then ask the Lord to heal you." (Chapter 10)

Once she is in college, she has access to standard medical care for the first time in her life. But she doesn’t know how to go about it.

“I didn’t know how to go to a doctor…I called a friend…I watched, perplexed, as she drove right past the hospital…She took me to a small building north of campus, which she called a ‘clinic.’ I tried to feign nonchalance, act as though I’d done this before…I didn’t know what to say to the receptionist. My friend attributed my silence to my throat and explained my symptoms.” (Chapter 24)

Then when the doctor gives her antibiotics, she relates her inner struggle in taking prescription medication for the first time:

“I thought of Mother, and of the many times she’d told me that antibiotics poison the body, that they cause infertility and birth defects. That the spirit of the Lord cannot dwell in an unclean vessel, and that no vessel is clean when it forsakes God and relies on man. Or maybe Dad had said that last part. I swallowed the pills. Perhaps it was desperation because I felt so poorly, but I think the reason was more mundane: curiosity. There I was, in the heart of the Medical Establishment, and I wanted to see, at long last, what it was I had always been afraid of. Would my eyes bleed? My tongue fall out?” (Chapter 24)

Westover then calls to confess to her mother: "I’m taking penicillin." (Chapter 24)

Her mother’s response was to send “six bottles of tincture, two vials of essential oil, and a bag of white clay…There was a note from Mother:These herbs will flush the antibiotics from your system. Please use them for as long as you insist on taking the drugs. Love you.” (Chapter 24)

Later in the book, Westover relates her decision to obtain her vaccinations. In conversation with her sister-in-law, she recalls:

"It had taken her years to convince Tyler to let her immunize their children, because some part of him still believed vaccines are a conspiracy by the Medical Establishment.  Remembering that now, with Dad’s voice still ringing in my ears, I sneered at my brother. "He’s a scientist! I wrote. How can he not see beyond their paranoia! I reread what I had written, and as I did so my scorn gave way to a sense of irony. Then again, I wrote. Perhaps I could mock Tyler with more credibility if I had not remembered, as I did just now, that to this day I have never been immunized.” (Chapter 29)

It is only at Cambridge, in studying the concepts of negative and positive liberty, that she realizes:

“Only then did I understand, as I had not before, that although I had renounced my father’s world, I had never quite found the courage to live in this one…In a blank corner [of her notebook] I scratched the line, None but ourselves can free our minds.  Then I picked up my phone and dialed. ‘I need to get my vaccinations,’ I told the nurse.” (Chapter 30)

Other parts of her memoir (that I won’t give any more spoilers about), are devoted to her realization that her father has mental illness. There is much more to her extraordinary memoir, and I recommend "Educated" as a must-read for all physicians, no matter where you practice in the U.S.

In reading Westover’s candid truth of her upbringing, I wonder how many of my patients had similar childhood experiences.

I think about the spouse of one of my patients, both in their sixties, who revealed he had never filled a prescription at a pharmacy before. I took a few extra minutes at the end of one visit to explain to him step-by-step what to do to fill her prescriptions.

For many of my rural patients, the diagnosis of cancer is the defining moment that brings them into the health care system.

Or as Westover’s family described it, the "Medical Establishment."

For some of my patients, I am the first doctor they have ever seen in their adult lives.

How can I go up against a lifetime’s deep-rooted beliefs in a 30-minute clinic visit?

In the end, I decide not to debate with my patient. I don’t try to talk him out of his beliefs.

Mostly, I am relieved to understand that he is not angry at me.

Westover’s memoir has given me a new tool. Because with understanding, comes patience.

So this is what I say to him. “Thank you for trusting me with your care.”

Dr. Jennifer Lycette, MD, is a medical oncologist in community practice for 11 years. She works and resides on the North Oregon Coast, where she lives with her husband and 3 children. Her personal blog, The Hopeful Cancer Doc, includes her writings on practicing oncology, maintaining hope in medicine, work-life balance, and various other musings. Jennifer is a 2018-2019 Doximity Author.