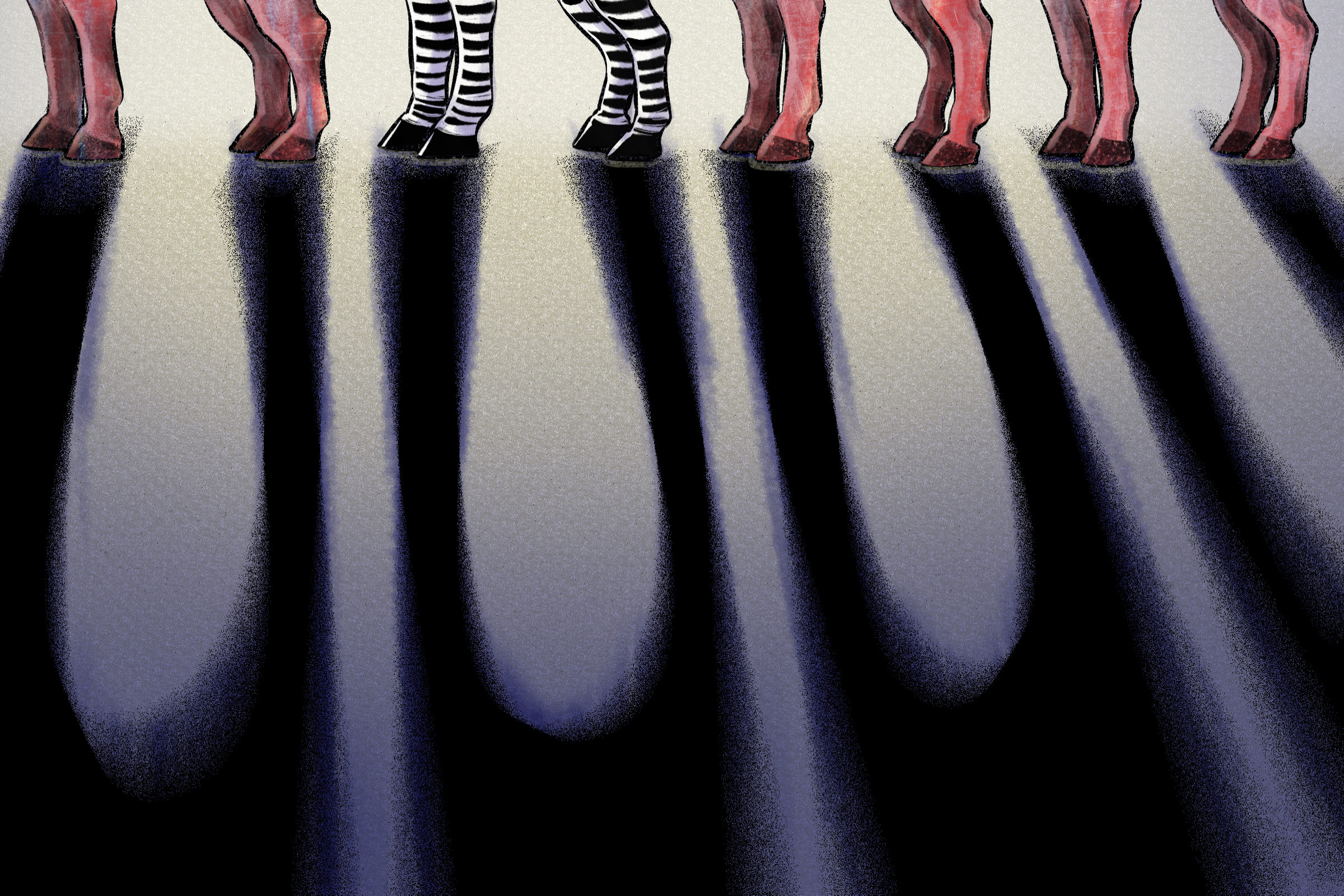 ﻿The Dark Days. That's what I call the 12 days of hell I went through, all but certain my wife and best friend of 33 years was not going to be with me much longer. As an internist of 25 years and a board-certified hospice medical director, I had delivered bad news hundreds of times. Nothing prepared me for what lay ahead.

Marla and I had a fairy tale romance. We met in kindergarten, having lived only two blocks from each other growing up. We were friends off and on through grade school, but at 16, we started dating and never looked back. Though we went to separate colleges, we became engaged at 20 and married at 21.

After raising two children, both of whom were out on their own, we were enjoying our empty nest situation. My practice was busy, and Marla kept busy doing the billing. In June of 2014, having suffered from trigeminal neuralgia for some time, she underwent microvascular decompression neurosurgery. The pre-op MRI was unremarkable, and the surgery went without a hitch, with good results.

It was in November of that year when she started having trouble navigating. We joked about her propensity to get lost. But when it progressed to the point where she was unable to drive to the grocery store without the GPS, I became very concerned. A neurologic exam was unremarkable; her mentation and executive function completely intact. Not a dime was missed in the billing. Yet, she was walking into the wrong rooms of our home.

I quickly arranged for an MRI. It was perfectly normal five months prior, but something was nagging at me. I escorted her there and waited for the images to process, meeting with the radiologist for an immediate read.

Those words hit me like a bomb and I instantly felt sick, nauseous. I sat down and looked at the images in disbelief. Where there was perfectly healthy brain tissue five months ago, there was now a very obvious single golf ball-sized tumor in her right temporal lobe. I was horrified. Glioblastoma multiforme (GBM) was instantly at the forefront of the differential.

The radiologist patted me on the shoulder and quietly said, “I'm sorry.”

Breaking the news to my wife was the hardest thing I ever had to do. Sure, I have done this many times in my career, but how do I tell someone I love so much that she has three months to live? How do I go on from here?

It was a Friday when I called a friend, a neurosurgeon, to look at the images. He reiterated that it looked bad, but of course, we needed a tissue diagnosis. Marla and I spent the weekend with lots of family, lots of hugging, and lots of tears. Monday was biopsy day.

The needle biopsy of the lesion went smoothly, but unfortunately yielded only necrotic debris, and was thus nondiagnostic. Somewhere, in all of this, Marla found a small stuffed zebra. This became our symbol of hope and survival. We took it everywhere, and it never left our side. I kept telling her we needed to hope and pray for a zebra, that this was not a GBM. Our mantra became, "Pray for a zebra."

With the biopsy done, I arranged for an emergent neurosurgical consultation at the local university tertiary care center. Again, after a review of the films, we were told this was most likely a GBM. Without going home, Marla was admitted for a craniotomy and resection.

I was caught in a very difficult situation — sorting out whether I was thinking as a loving husband or as a board-certified internist/hospice physician. My head was spinning.

Before surgery, Marla and I had many discussions about hospice care and decided to do nothing more, instead enjoy our few months left. Yet, something inside me kept telling me to hold out hope; that little zebra was haunting me. Was I being foolish? Were her physicians writing "unrealistic expectations" in her chart?

The 5-hour surgery felt like an eternity. The surgeon came to me after, saying Marla was waking, speaking, and moving all extremities. He noted the optic chiasm was damaged, and there would be a visual deficit. But would she recognize me? Would she still have all of our 40 years of memories? He also said this appeared to be a GBM, but we needed to wait for the official pathology.

I went to see her in the neurology ICU, and though distressed over the next few days, I could see she was herself. I spent every minute by her side. We held on to that little zebra, telling everyone to "pray for the zebra." After seven days in the acute hospital, she transferred to an acute rehab facility where I was an attending. She had significant weakness in her left leg and would need to learn to walk again. Also, there was a complete left visual field cut, and her coordination was impaired significantly.

Many of my colleagues stopped by to wish us well. Many pulled me aside and gave me that same pat on the shoulder with that look you give someone at a funeral — the look that says, "My condolences." Foolishly, I refused to give up hope. We still hadn't received the final pathology.

So many of my colleagues, physicians, nurses, and ancillary staff, who I have known for many years, prayed for us. We told everyone about our zebra friend.

I will never forget the moment the call came from the neurosurgeon at the university. It was nine days after the surgery, and I could hear the excitement in his voice.

"I finally have some good news for you guys!"

He proceeded to tell me the pathology came back as a primary central nervous system lymphoma. This happened to be a very treatable and curable disease! I rushed back into my wife's room and blurted out the news, telling her our zebra came through. We cried and hugged; it was going to be OK.

Now we are nearly two years later, and the follow-up MRIs show complete clinical remission. The treatment was arduous, having gone to the university hospital every four weeks for four days of inpatient chemotherapy, for a year. Her recovery has been remarkable; she walks normally and lives every moment to the fullest. The only residual deficit is the field cut, and she can no longer drive.

How did this rare disease happen? In my 25 years of practice, I have not seen one case of it. It is a disease of the severely immunosuppressed, seen mostly in HIV and transplant patients, neither of which fit my wife. She has Crohn's disease and had been receiving Remicade for three years. Though her CBC was checked regularly and was normal, her oncologist checked her T-cell count, which was severely depressed. Now I check the T-cell count on all my patients getting TNF inhibitors.

My clinical experience throughout my career had shown me that miracles don't happen. But I have no other explanation for this. Everyone’s prayers did make a difference. We now go to bed every night holding hands, knowing all too well that we were given a second chance.

Dr. Goodman is board-certified in internal medicine and hospice and palliative care physician in private practice in Newtown, PA. There are no conflicts of interest in this article.