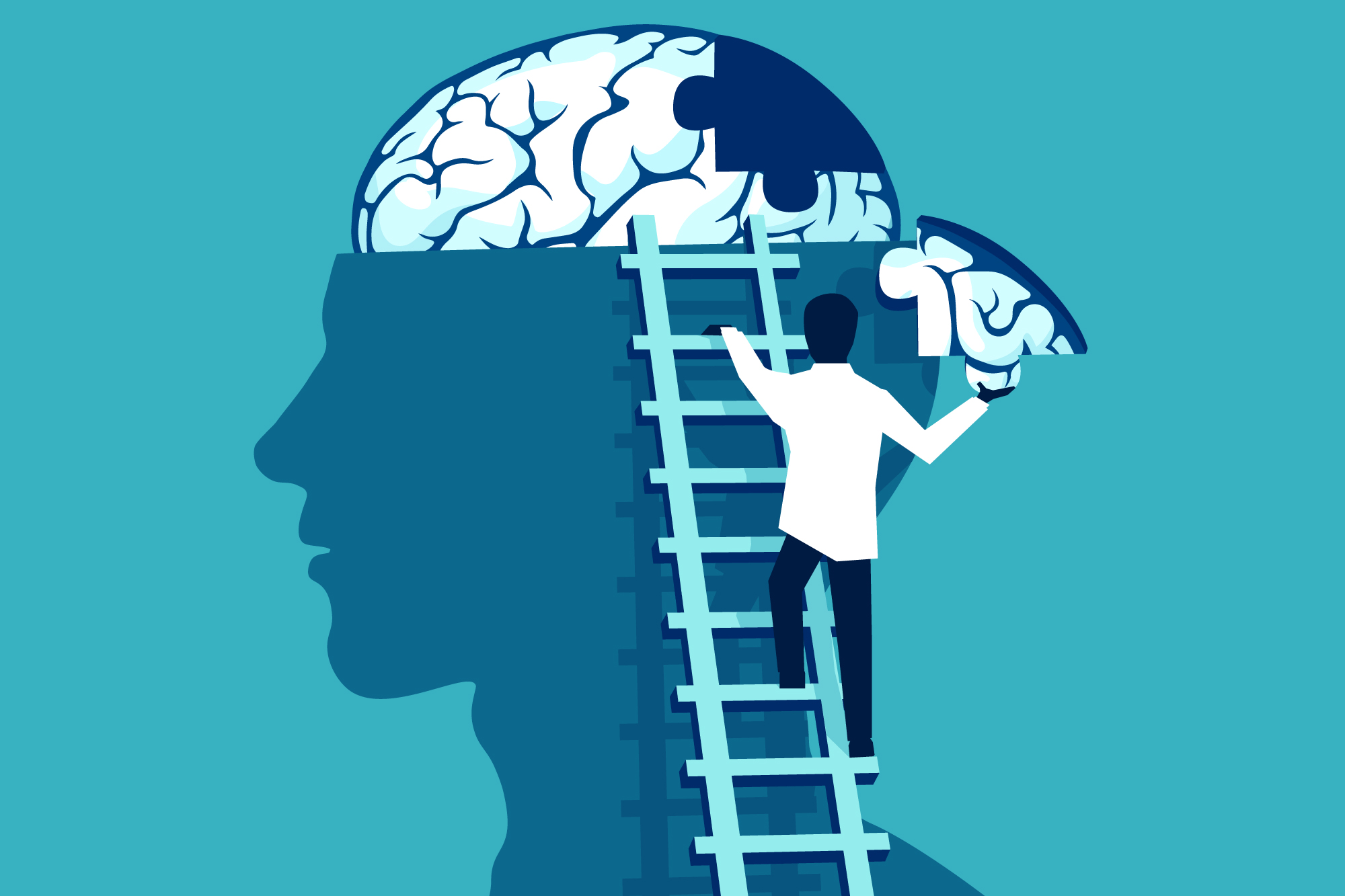 At the 2019 Psych Congress on October 3, 2019, Dr. James Jenkins presented on a newish treatment for borderline personality disorder (BPD) that does not require a lot of training called Good Psychiatric Management (GPM). Jenkins comes out of McLean Hospital, which is a center of research for that disorder. A review of this treatment was published in Current Opinion in Psychology (2018, 21:127-131) by the recently deceased expert on the disorder, John Gunderson, and others. On the basis of one study, the paper said this treatment did almost as well as dialectical behavior therapy (DBT), the current psychotherapy treatment standard.

While I was not at the Congress, I reviewed a summary of it from MD Edge Psychiatry which included a seven and a half minute videotape from Dr. Jenkins, and read Gunderson et. al.’s review of the treatment.

Gunderson described the treatment as combining case management and supportive psychotherapy. For unclear reason Jenkins makes the assertion that it is “not psychotherapy” — even though he also said the treatment incorporates psychodynamic and behavior strategies. Medication is allowed but de-emphasized. What he describes sounds like a form of psychotherapy to me.

Supposedly a psychiatrist can learn this treatment by taking an 8–10 hour course. According to Gunderson’s article, practitioners are told to use psychoeducation to tell patients that they have “serious handicaps caused in part by their genetics” (p. 127). While this is commonly believed, the actual scientific evidence for this assertion is highly suspect, particularly in light of the lack of attention to family dynamics that is characterized by most accepted therapies for BPD, with the exception of Schema Therapy. Interestingly, Schema Therapy is not mentioned in the article as it lists three other “empirically validated” treatments — even though it is as “empirically validated” as any of these others.

GPM practitioners are encouraged to “use their judgment about whether and what type of group or family intervention to deploy” (p. 128). This intervention is, if recommended, usually family psychoeducation groups. I assume he means those run by two support groups for the parents of those with BPD (TARA and NEA-BPD).

Child physical and sexual abuse in the histories of BPD patients has been shown to be highly prevalent — although not ubiquitous — in pretty much every study on BPD patients that looked at it. Most parents who are willing to attend family psychoeducation groups would be highly unlikely to be the frankly abusive ones. Therapists using GPM would not be able to do family therapy themselves on the basis of a 10-hour course.

The treatment does offer good advice to therapists about how to deal with patients with BPD and form a relationship with them. It recommends being non-reactive and not quickly jumping to hospitalize or to “do something” at the first mention of self injurious behavior, and tells the therapists not to be passive listeners but actively encourage patients to take more charge of their work life in order to improve their self esteem. Jenkins also emphasizes good risk assessment for all patients, though it sounds from the summary that he did not go into much detail about what that entails.

The treatment recommends validation of the patient when possible, curiosity by the therapist, communicating the therapist’s optimism that the patient can get better, and offering professional understanding. Many therapists and psychiatrists do not like working with this population precisely because they do not act in these ways with patients, and in response the patients often act out or discontinue treatment.

Most of the available “validated” psychotherapy treatments for BPD (studies are highly problematic in the first place and their results are routinely exaggerated in the literature) do not lead to a significant improvement in the BPD patient’s romantic relationships in the majority of cases, but instead lead to some symptomatic improvements such as decreased self-injurious behavior. Dr. Jenkins recognizes this when he talks about focusing on the patients’ “work before love.”

I am concerned that telling BPD patients, as the Gunderson article recommends, that they are genetically vulnerable to over-reacting, particularly when threatened with some sort of abandonment, may be seen as rather invalidating for many BPD patients. One of the ways that families with BPD invalidate their children – and invalidation is thought to be a major etiological factor in the disorder by DBT therapists, schema therapists, and in Lorna Smith Benjamin’s interpersonal reconstructive therapy — is by telling their kids that they are “too sensitive” or that they are not reacting rationally. Any complaints they may have about their parents’ behavior that they dare to speak about are quickly labeled as being nearly delusional. If they were abused, they are also often told that it “didn’t happen” or even blamed because they were “seductive.” Having a high index of suspicion about people when you grow up in family like that is actually evidence of intelligence, not abnormality.

Gunderson’s article alludes to this in his paper. He points out that when a patient starts to have a strong reaction to being invalidated, they “become angry and devaluating” (p. 129). The anger is then turned on the self, and if important others withdraw, they start to dissociate or become impulsive.

In GPM, if the patients do not get better, they are referred for more intensive therapy if available.

In my own experience treating adult patients with BPD in psychotherapy over forty years, as well as meeting with their parents, I found that supportive interventions like the ones that characterize GPM can indeed lead to short term improvements in a patient’s occupational functioning. However, as soon as this triggers reactions from the patient’s family of origin, the improvement starts to disappear. I found that attachment figures are always way more powerful in affecting their behavior than a therapist could ever be, which is why instead I coached them on how to alter such interactions.

David Allen, M.D. is Professor Emeritus of Psychiatry at the University of Tennessee Health Science Center. He writes about the relationship between family dysfunction, its historical causes, and self-destructive behavior in individuals. His first self-help book, Coping with Critical, Demanding, and Dysfunctional Parents: Powerful Strategies to Help Adult Children Maintain Boundaries and Stay Sane, was recently published by New Harbinger. He is a contributor to Psychology Today.