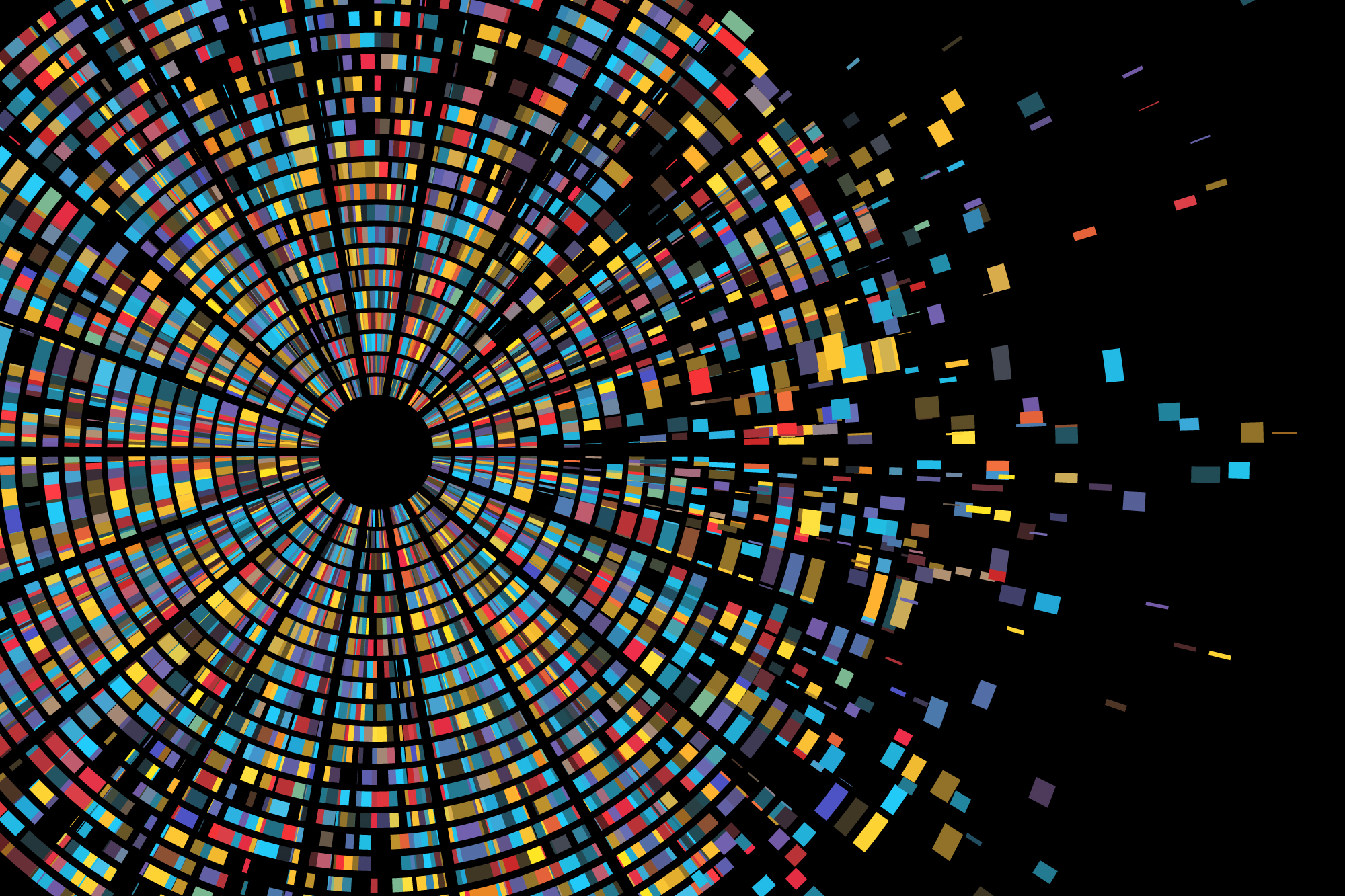 The 2019 American College of Rheumatology Annual Meeting was — once again — an outstanding venue for novel research. The meeting included multiple pre-conference courses and almost 3,000 abstracts presented as posters or talks, covering all aspects of rheumatologic diseases and treatments. This summary highlights presentations focused on the potential for genomics to: (1) personalize treatment, (2) uncover disease mechanisms, and (3) improve diagnoses.

There is significant interindividual variability in drug response, affecting both drug efficacy and toxicity. Precision medicine, which aims to find “the right drug, for the right person, at the right time,” relies on pharmacogenomics —i.e., how genetic variation affects drug response. During a pre-conference course, Dr. Michelle Petri highlighted data on the pharmacogenomics of three drugs frequently used in rheumatology: hydroxychloroquine, mycophenolate, and azathioprine. Findings regarding the role of genetics and the use of hydroxychloroquine indicate that ABCR gene mutations predispose to HCQ retinopathy and that the DHCQ (hydroxychloroquine metabolite)/HCQ ratio is associated with CYP2D6 polymorphisms in Korean patients. For mycophenolate use among renal transplant patients a single nucleotide polymorphism, MRP2 -24T, is associated with higher mycophenolic acid oral clearance and significantly more diarrhea. But the most extensive data in pharmacogenomics come from studies on azathioprine and genotyping of TPMT, a gene that encodes the enzyme thiopurine methyltransferase, which is involved in the metabolism of azathioprine. Patients with homozygous variant alleles (no enzyme activity) or heterozygous variant alleles (intermediate activity) are at increased risk for bone marrow suppression.

The genotyping of TPMT is now available in the clinic and many of us use this testing routinely. However, despite their usefulness, current TPMT tests only explain one in four cases of myelosuppression associated with azathioprine. Moreover, besides the potential role of clinical variables, recent evidence indicates that other genetic variants impact azathioprine-induced side effects. A study using electronic health records and genetic data suggests that the use of clinical variables combined with candidate gene data could improve prediction models for azathioprine-associated leukopenia above and beyond the use of TPMT (abstract #1963).

Similar to azathioprine, methotrexate is a drug that has been studied extensively, but previous work on the pharmacogenomics of methotrexate has yielded mixed results. During the ACR meeting, a candidate gene analysis of eight single nucleotide polymorphisms (SNPs) in genes involved in the methotrexate pathway suggested that variants in ITPA and ATIC were associated with achieving EULAR response in patients with rheumatoid arthritis (abstract #1945).

Multiple presentations reported data on novel variants linked with disease susceptibility and disease mechanisms. In a study that sequenced 26 candidate genes for rare and functional variants, the authors described an association between functional NOTCH4 variants and systemic sclerosis in African patients (abstract #1957). Another study found novel associations between class I and II HLA loci and ANCA associated vasculitis among Japanese patients (abstract #1942). A review on osteoarthritis and the WNT pathway by Dr. Maripat Corr presented data on multiple loci with genome wide significance, including regulators of Wnt/B-catenin. This finding is important as new evidence suggests that Wnt inhibition reduces disease severity in animal models of osteoarthritis. Lastly, a study characterized the functional consequence of a variant in an enhancer region within IL6 rs2069837 A/G in patients with Takayasu arteritis. This variant has been associated with a protective effect for viral infections and cancer (abstract #2740).

Besides traditional genome wide association studies (GWAS), many presentations described the use of genetic risk scores (GRS). These scores combine the effect of multiple genetic variants into a single number. One study used published data to estimate non-HLA additive genetic risk scores for both systemic lupus erythematosus (SLE) and glomerular rate filtration (eGFR). The authors concluded that SLE and eGFR loci influence mean eGFR (abstract #2024). In considering the relationship between genetic risk scores and environmental factors, both smoking and a risk score for lupus are associated independently with increased risk for SLE; however, a study of 673 patients with SLE and 3276 control subjects reported an interaction between smoking and genetics for SLE risk (abstract #1941). Rheumatoid arthritis (RA) is another disease for which there is strong evidence for genetic and environmental predisposing factors, and a study examining RA metabolomics (such as C2, C3, and C5:1 carnitine) with HLA-GRS haplotypes informed of potential biologic pathways involved in RA development (abstract #1947). Finally, using data from the UK biobank, researchers built weighted genetic risk score for gout and tested for interactions with body mass index. Testing more than 358,000 individuals, this study found a highly significant increased risk of gout across all BMI categories (abstract #2836).

Other novel methods were used in several genomic studies presented during the meeting. For example, phenome wide association studies (PheWAS) examine the association between many phenotypes and a single genetic variant (or any other attribute). One study found pleiotropy between genetic predisposition for SLE and several autoimmune disorders including systemic sclerosis, hypothyroidism, Grave’s disease, rheumatoid arthritis and type I diabetes (abstract #1959). In one of the last sessions of the meeting, another study using PheWAS found that autoimmune features such as pleural effusion or arthritis were associated with certain SLE risk alleles among patients without a diagnosis of an autoimmune disease (abstract #2883).

In closing, genomics continues to evolve at a fast pace. The integration of genomics and clinical data with new research tools offers unprecedented opportunities to better understand the interindividual variability of drug response, disease susceptibility, and disease mechanisms. More importantly, it has the potential to improve the health of patients with rheumatologic conditions.

Cecilia P. Chung, MD, MPH is an Associate Professor of Medicine in the Divisions of Rheumatology and Clinical Pharmacology atVanderbilt University Medical Center.