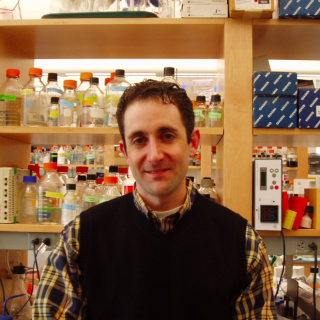 Read The Novelty of Medicine Stirs Up Humanity in Medical Students

The Novelty of Medicine Stirs Up Humanity in Medical Students

Oct 3, 2022 Link to The Novelty of Medicine Stirs Up Humanity in Medical Students

Finding My Window of Opportunity

Oct 3, 2022 Link to Finding My Window of Opportunity

Kally Dey and 1 other