Educating Our Graduates in the Business of Medicine 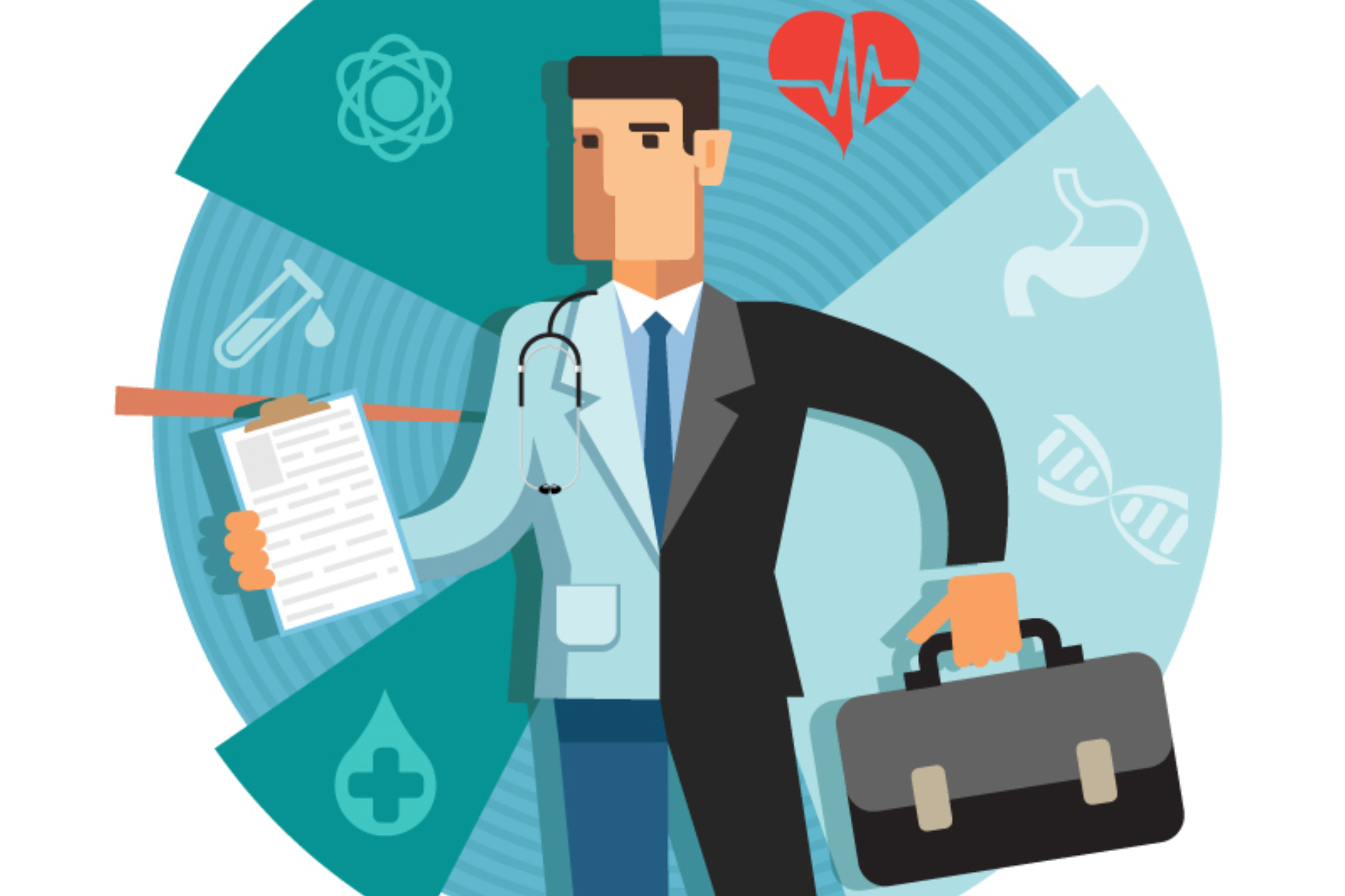 ﻿﻿For the most part, the traditional medical education and residency curriculum has paid little (or no) attention to genuinely educating its graduates in running and managing a medical practice — i.e., a small business. Medicine is not alone in this; our lawyer colleagues have the same issue. The establishment makes the argument that medical education and training is arduous enough, that we simply cannot afford to spend time preparing our graduates for running and managing a practice; they say, “We are not here to award MBAs.”

This perspective is easy to understand coming from the decision-makers: they are, by and large, employed physicians who either chose not to go into private practice. They have little vested interest in addressing how to thrive in non-academic practice settings outside of proper medical education. They have significant biases and, frankly, bring those biases to their dictation of graduate education. For example, in most programs, the “business lectures” are simply nothing more than the bare minimum to assure basic skills have been acquired. At least in our field, it’s enough to let residents hang out with private practice physicians on their rotations, giving them little meaningful exposure to the realities of practice.

I do not want to be misunderstood: It is critical that we all become and remain the best physicians we can be for our patients. That is a bar we all have to clear. Unfortunately, the health care system has evolved and medical education has not. Over the past decade, private and independent practice has shrunk. In light of the Affordable Care Act, the larger medical institutions have undergone significant mergers and have acquired a notable number of independent medical offices. Residents from all specialties and primary care fields are feeling trepidation about going into independent practice, as reflected in the more than 85% choosing the employed (versus self-employed) as their primary practice model.

I do not want to paint all employed and independent practice models with the same brush. I have colleagues who have been able to make the independent model work for them — and kudos to them for figuring it out on their own. There are also academic and hospital groups that have figured out the “magic sauce” for making the model work for doctors as well as hospitals. But though these “better” models exist, they are the exception rather than the rule. And, that they have figured it out is not because they were prepared for it by the medical education they received; they succeeded by simple trial and error, with significant financial and time expenditures.

My point is simply this: Our medical educational system devotes so much time and effort to establishing protocols that assure the products of the system – the residents – are well trained. On their last day, we give residents their certificates and wish them well in their practices, all the while ignoring the fact that they are minimally prepared for the very basics of practice management and survival. The realities of practice are quite different now than in previous decades. Health care is moving in new directions. Can we afford to stand on the side lines and not evolve?

Our residents and young doctors, the future of our field, deserve more than technical medical training. They deserve holistic training. Physicians, as a whole, deserve that freedom to choose between practice models, and not feel pressured by lack of know-how. We need a proactive approach in education and practice management. The future of our profession, and the health care of our patients and loved ones, will depend on the level control we decide to exert over this process. 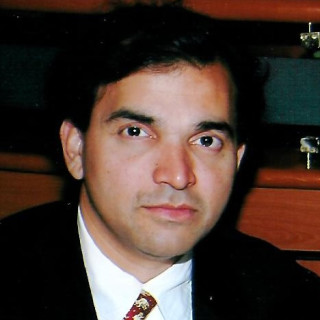 How I Balance Making Movies and Practicing Medicine (I Don’t)

What Happens to Patients After Recovering from COVID-19?

My Students Taught Me to Be a Mentor