Dr. Radhakrishnan Ramchandren on the North American Results of the Frontline AAVD Study 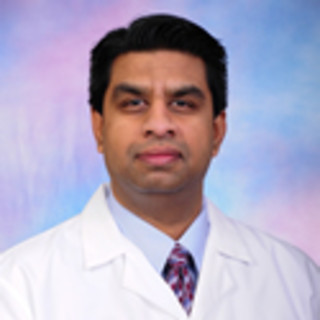 Doximity: What are the key takeaways from the research that you presented at ASCO?

Ramchandren: This year at ASCO, I've presented the Frontline ECHELON-1 subset analysis in North America. What is interesting, for those of you who may not be familiar with the ECHELON analysis, this looked Adcetris ABD versus ABVD in a global study of over 21 countries to see what the benefit of this novel therapy may be over standard ABVD therapy.

There was a 5% difference in modified PFS in favor of the Adcetris ABD arm. In the North American analysis, that difference had increased to over 10% and this was particularly interesting—because obviously being someone who treats patients in North America. It does take a very close look at our particular patient population, our treatment methods, which can defer geographically, but also from a biologic point of view potentially. That difference had increased and otherwise the side effect profile the population demographics, for lack of a better word, were essentially identical to the larger population, suggesting that the benefit in North America might be slight it's slightly higher than what you see worldwide.

Doximity: What are some of the most exciting novel agents coming down the pipeline or recently approved for the treatment of relapsed Hodgkin lymphoma?

Ramchandren: Recently, I think the the development of these targeted agents have been really powerful therapies in the treatment of Hodgkin's Lymphoma and these are now being capitalized on in other ways. There are other antibody drug conjugates that look to be quite active.

Doximity: In your own research, are there new directions that you are excited about?

Ramchandren: We have this dichotomy in Hodgkin's Lymphoma in particular looking at maximizing efficacy and minimizing toxicity. We're talking about young patients that have long-term complications from our treatments, both chemotherapy and radiation. With the advancement of these novel agents, we have the potential to minimize chemotherapy and radiation while maintaining a high degree of efficacy, and hopefully exceeding the current levels of efficacy that we have.

We also have incorporated, I think better than any other malignancy, the use of risk-adapted strategies and pet-adapted strategies. For example, the data suggests that we can eliminate Bleomycin if patients have an excellent response initially to chemotherapy from the treatment paradigm, which may reduce toxicities without unduly lowering efficacy.

Incorporating these novel agents using risk-adapted strategies and image-guided strategies I think it's the future direction of Hodgkin's treatment and this could be a platform for other lymphomas as well in the future. I'm excited to see that evolve in the near future.

Read Do Women in Academic Infectious Diseases Need to Win Nobel Prizes to be Promoted? 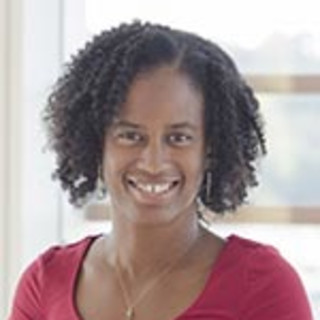 Do Women in Academic Infectious Diseases Need to Win Nobel Prizes to be Promoted?

Oct 26, 2018 Link to Do Women in Academic Infectious Diseases Need to Win Nobel Prizes to be Promoted?

Ashely Alker, MD and 2 others

May 12, 2020 Link to COVID, Firearms, and Lessons for Public Health

Read How Should We Approach Untreated Mental Illness?

How Should We Approach Untreated Mental Illness?

Aug 3, 2018 Link to How Should We Approach Untreated Mental Illness?