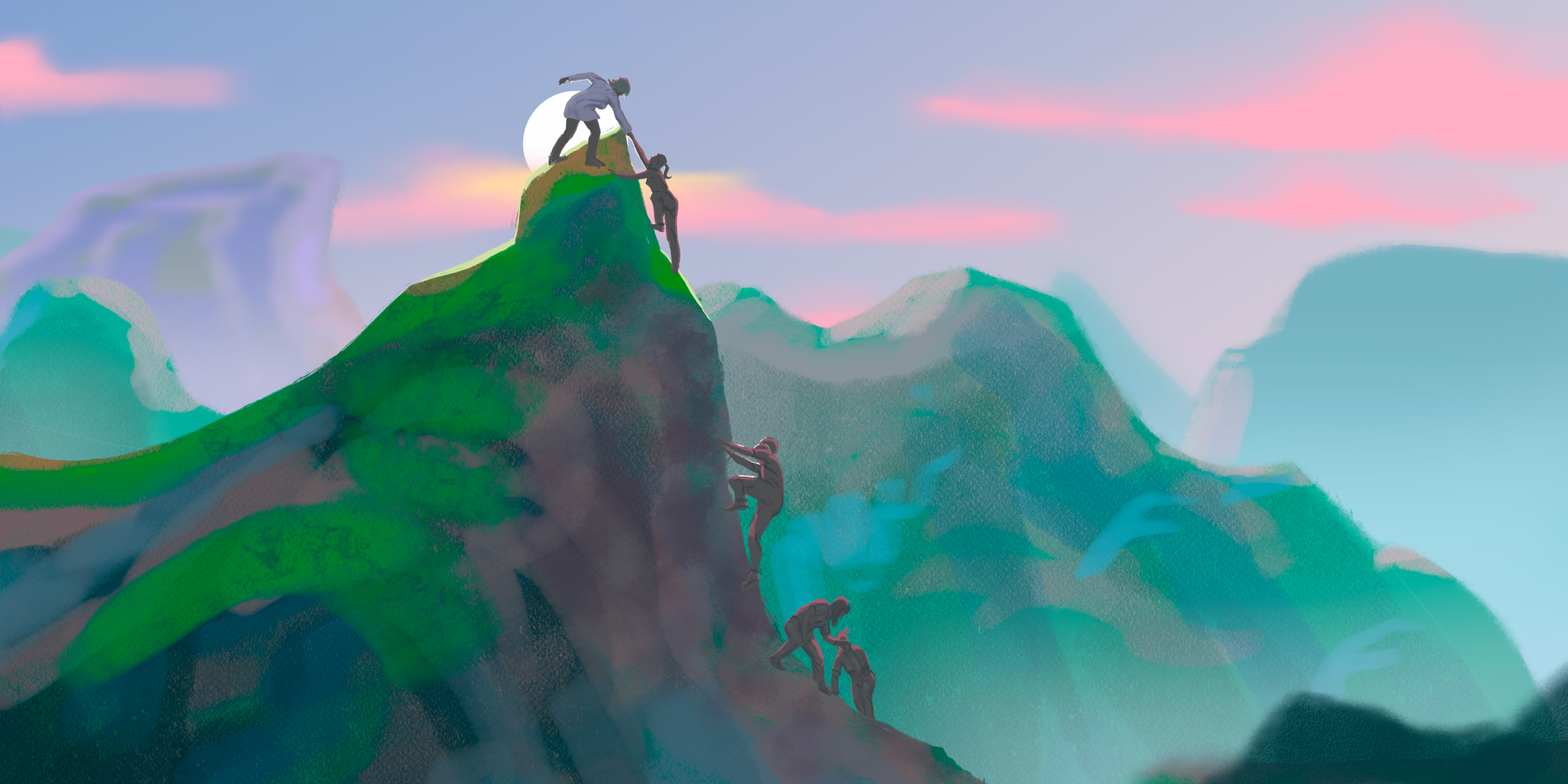 The health status of Americans is a topic that perennially dominates the news cycle. By arguably objective measures and self-reports, Americans are not physically active, do not consume healthy diets, suffer from obesity and other lifestyle-related conditions, and generally have inferior health as compared to “peer” nations.

Of course, problems (e.g., lack of exercise, overconsumption, nutrition deficits, etc.) are far easier to identify than solutions. Recently, public and private employers have implemented policies directly addressing the health of U.S. employees. For example, in December 2019, U-Haul, which employs 30,000 people in the U.S. and Canada, announced it would decline job applicants who are nicotine users. Though U-Haul is the first company of its size to implement a nicotine-free hiring policy, hospitals and other medical employers have adopted anti-smoking policies. Indeed, “this shift from smoke-free to smoker-free workplaces” has prompted heated debate — even among medical professionals.

Perhaps unsurprisingly, when we asked Doximity members, most expressed the opinion that there is no panacea when it comes to encouraging healthy lifestyles. To start, there are definition problems. One thoracic surgeon asked, “Who would determine what defines a ‘healthy lifestyle’?” An internal medicine doctor similarly said, “The difficulty is defining what is unhealthy? BMI >35? >40? What if your BMI is 35 but your body fat is 12%?” There are also problems of implementation and patient motivation. One rural physician commented that his patients “really do not care about their lifestyle” and a family nurse practitioner noted that clinicians “are not the ‘common sense police.’ You educate. You treat. You let go.”

Still, an absence of easy solutions does not equate to an absence of opinions in any context, and medicine is no exception. Doximity members, clinicians on the front lines fighting for Americans’ health, recently shared their thoughts, opinions, and ideas on whether it’s a good idea to use mandates to address the U.S. health crisis.

Are Mandates a Good Idea?

Many Doximity members were quick to point out that when it comes to government involvement in the individual’s health, in the words of one general surgeon, “[i]ncentivize may be a better term than ‘mandate.’”

One internist agreed, saying, “I think carrots work better than sticks. …. We have seen, similar to smoking cessation, that the carrot in terms of financial incentives seems to be somewhat effective. I think as well state and federal policy can have [that] effect. As the price of cigarettes goes up due to increased taxes, the number of people quitting anecdotally appears to go up as well.”

To further complicate an already complex issue, many Doximity members expressed concern that mandates might target already disadvantaged populations. One family medicine physician commented that U-Haul’s policy and others like it may constitute “‘ punish the victim’ strategies.” He noted that “upward social mobility is inversely associated with smoking.” Another family medicine doctor concurred: “Many of these unhealthy people are between a rock and a hard spot. They don’t have the resources to successfully change their cravings and habits. … I’ve never met anyone who wants to be obese and unhealthy.”

An acute care nurse practitioner noted that “[m]andates are on the wrong population,” and suggested that instead of targeting patients, the focus should be on manufacturers. She said that “if you can place restrictions on the amount of high fructose corn syrup, artificial colorings, salt and sugar dumped into products, you will see a healthier population. As well as more rounded food choices.”

A doctor of osteopathic medicine specializing in family practice agreed. “Pushing the pressure onto folks who are already working two jobs is pointless. People are not going to go to the gym when they cannot even feed their kids or pay their rent.” Indeed, many clinicians agreed that mandates do little to address underlying health and social issues.

Education Instead of Mandates

Despite the diversity of opinion on mandates themselves, most Doximity physicians are in agreement that public education is a necessary component of any effective solution. According to one family nurse practitioner, “Education is vastly important. Many people truly do not fully comprehend what a healthy lifestyle entails, down to the difference between a yogurt with 20 grams of sugar and one with only 6 grams.”

One radiologist thinks that “[e]duction is critical” and a general surgeon commented that “[e]ducation allows for informed choices.” One pediatrician agreed, saying that success likely hinges on education, but that it may take time to see results. “We can properly educate children about nutrition, exercise and sleep. We must resume the appropriate number of hours of recess and Gym in school. As adults, they’ll be better prepared to make better decisions about their health.”

Additionally, the idea of partnering with patients (versus telling patients what to do) was mentioned by many clinicians as a potential strategy for moving forward. A neonatal nurse stated that if healthier lifestyles are the goal, “We need to co create a strategy for the American public to take action and be responsible (able to respond)[.]” A family nurse practitioner agreed that success needs to be rooted in partnership, in “[a] plan the patient helps to define, that they can buy into, and one with benefits that matter to them.”

From this Doximity discussion, it seems that physicians believe education and patient partnership might be viable stepping stones toward a healthier future.

What do you think are the best strategies for promoting healthy lifestyles?